Don’t shy away from steroid use for surgery patients

Treating inflammation on anterior service proves to be effective post-surgery 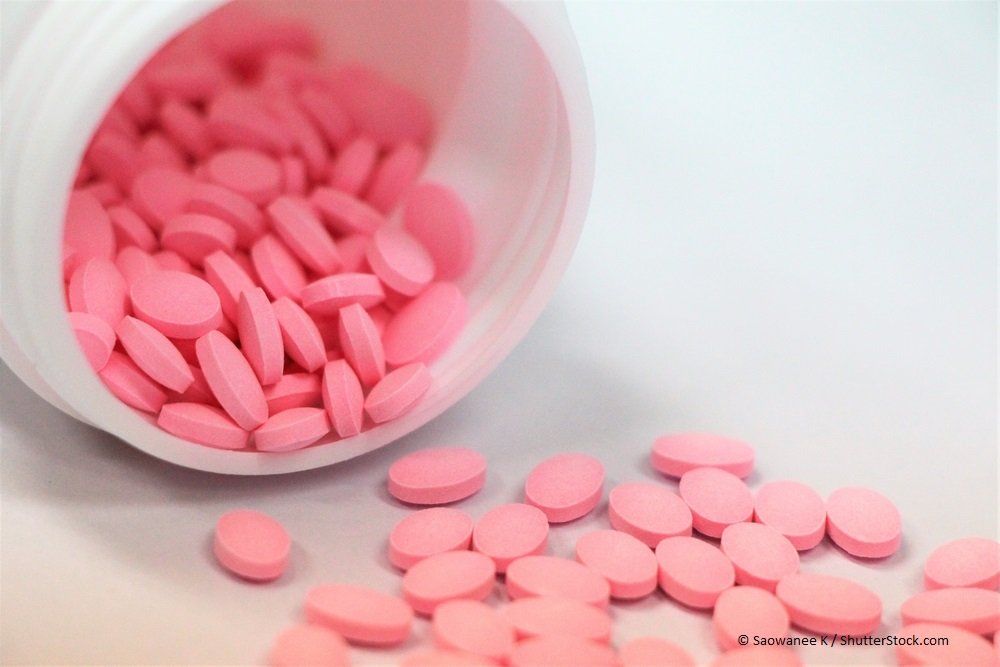 Hold your breath, I am about to show my age-not that my follicle sparse dome is not enough of an indicator. In 1994 while I was doing my residency at a secondary ophthalmic surgery center, I worked in a surgical center.

This center was on the cutting edge of all refractive and cataract surgical procedures, either from a clinical trial avenue or as the first to implement. Being that the clinic was in Arizona, a likely office location was in the Sun City area.

There was an established ophthalmologist with a large following in the Sun City locale. This MD would actually fly in one week a month from Chicago to continue his practice in Arizona.

Although my interactions with him were limited, I recall one conversation that has resonated in my clinical acumen.

Sound advice
He boldly expressed, through a mouth full of sugar cookie and coffee, “What is with you and your optometry colleagues being so afraid to use steroids?”

As this was 25 years ago, the notion of using steroids was considered high-risk and taboo-a sacrament unless an OD absolutely knew there was inflammation.

Rule out everything first, start an antibiotic, take a blood test, count backwards from 1,000, and then ask: Should I really?

Related: ODs must swim in ‘deep end of the pool’ and avoid over referring

Moreover, this was prior to any real advancements (in the U.S.) in the corneal refractive surgery area.

The steroid of choice back then was prednisolone acetate (Pred Forte, Allergan), a suspension medication that has since proven too effective for mild inflammatory reactions. Thus, the idea of using a steroid “more often” was an uncommon occurrence and not viewed as anything more than reckless.

However, the steroid landscape has changed in the last two and a half decades. This has also meant that ODs’ ability and opportunity to use these modern pharmacological drugs has changed as well.

ODs can look no further than how inflammation has been a disruptive force in the most commonly chronic malady that plagues patients: dry eye.

Steroids
The irony is that some older steroids have made a resurgence to help with inflammation on the anterior surface.

One such example-Eyevance’s Flarex 0.1% (fluorometholone acetate ophthalmic suspension)-provides a better penetration of the acetate formulation, which allows the steroid to access the anterior surface in all areas needed.

Whereas Bausch + Lomb’s Zylet (loteprednol etabonate 0.5% and tobramycin 0.3% ophthalmic suspension) works as a compliment for patients with both a bacterial infection and inflammation, Flarex proves to be an effective tool for when inflammation on the ocular surface needs to be quelled.

In the late 1990s-when photorefractive keratectomy (PRK) and laser-assisted in situ keratomileusis  (LASIK) were a burgeoning surgery-ODs relied on prednisolone acetate to be the work horse.

Yet, for patients who developed corneal haze secondary to PRK/epi-LASIK, ODs also had to work with an increased intraocular pressure (IOP) and potential glaucomatous damage.

LASIK is also prone to the sequelae of steroids. In fact, there have been cases of secondary glaucoma reported due to an increase in IOP from a steroid.

Extreme elevation induced fluid to fill under the flap. Subsequently, these patients had IOP measurements within normal limits, since the tonometer was bouncing off the fluid under the flap.

The Ocular Response Analyzer ([ORA] Reichert) can be used to avoid mistaking IOP post-surgery. This tightrope was balanced by the addition of loteprednol (Lotemax, Alrex; Baush + Lomb). The ester-based steroid was able to be broken down faster and showed fewer IOP spikes.

Because refractive surgery induces inflammation that can limit visual acuity potential or have transient effects on the cornea, steroids are a necessity.

Steroids today
This is also true of modern-day cataract surgery. The use of the femtosecond laser has placed a safety net of predictability for cataract patients-particularly those with a more dense lens. The laser takes away unnecessary phacoemulsification that can induce a greater internal inflammation.

Yet ODs continue to look for opportunities to make this healing process faster and safer.

Lotemax SM was also designed to be patient-friendly with the moisturizing ingredients glycerin and propylene glycol, a pH close to that of human tears and the lowest preservative percentage (0.003% benzalkonium chloride), in a loteprednol etabonate formulation.

The same was done by Kala Pharmaceuticals with the introduction of its steroid Inveltys (loteprednol etabonate ophthalmic suspension 1%), which utilized Kala’s proprietary AMPPLIFY Drug Delivery Technology to enhance penetration into target tissues of the eye.

Inveltys boasts a bid dosing, which can be a benefit for patient compliance. This does not take into account tried-and-true steroids such as Pred Forte and Durezol (difluprednate ophthalmic emulsion, Novartis).

Conclusion
There are now more drugs to personalize the anti-inflammatory drop of choice. This is exemplified when looking at a procedure such as the Kamra Inlay (CorneaGen). This inlay works best when the cornea is free of edema or inflammation.

However, it is known that subclinical and clinical inflammation follows patients in their daily activities, especially after surgery. ODs can now use effective penetrating steroids, less IOP spiking, and better dosing for these patients for a more prolonged taper.

More by Dr. Bloomenstein: Use technology advancements to modernize your practice