The glaucoma field is on the move with significant innovations in a number of treatment areas. Experts discussed the various technologies at the Optometry Times 2022 EyeCon meeting in Marco Island, Florida.

The glaucoma field is on the move with significant innovations in a number of treatment areas. Experts discussed the various technologies at the Optometry Times 2022 EyeCon meeting in Marco Island, Florida. 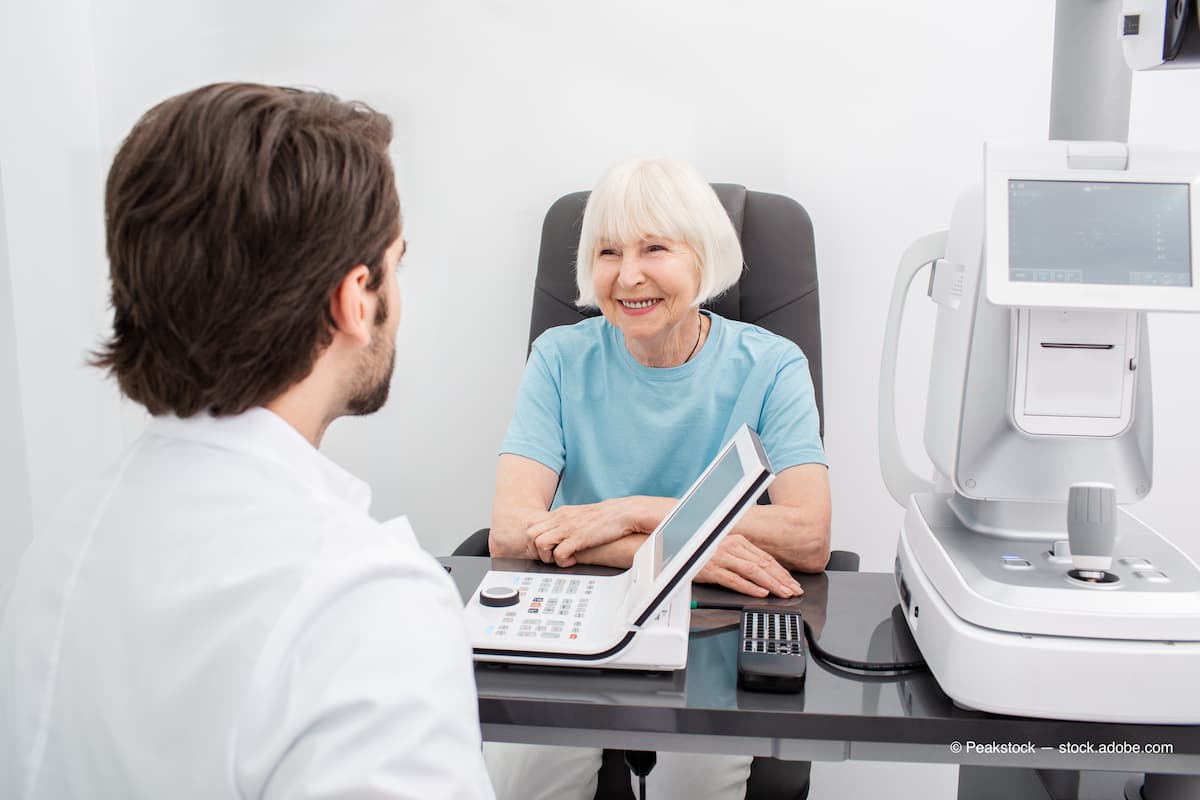 Omidenepag isopropyl (Omlonti, Santen Inc and UBE Corporation), the newest drug that gained FDA approval in late 2022, is a selective agonist for the prostanoid EP2 receptor, increases both trabecular and uveoscleral outflow and may be beneficial for patients who have no/minimal response to latanoprost. In a phase 3 study, omidenepag isopropyl caused a significant decrease in intraocular pressure (IOP) compared with latanoprost in patients with primary open-angle glaucoma (POAG) who were no/low responders.

NCX470 (Nicox), a nitric oxide-donating bimatoprost drop, may be another candidate for OAG and ocular hypertension (OHT). In the phase 3 Mont Blanc study, the drug achieved the primary endpoint of noninferiority to latanoprost. Selective laser trabeculoplasty (SLT), with a 532-nanometer wavelength, targets melanin cells in the trabecular meshwork and does not damage cells over time, making it repeatable.

Casella explained that SLT activates macrophages in the immune system and cellular debris is removed leading to improved drainage of the trabecular meshwork.

SLT was evaluated in the LIGHT Study and the primary outcomes at 36 months showed that 74.2% of patients treated with SLT did not need topical therapy to maintain their IOPs at the targeted level. The SLT-treated eyes remained at the target IOP at 93% of visits compared with the eyes treated with topical medication at 91.3% of visits. SLT was slightly more efficacious in this regard and may be more cost effective.

He also explained that the ability to predict an SLT response would be helpful, because some patients do not respond to the treatment. An IRIS registry study found that a higher pretreatment IOP was associated with a higher SLT success rate, while a lower baseline IOP, aphakia, uveitis, and angle recession predicted lower success rates. In addition, more than three-quarters of eyes that were medicated pretreatment needed fewer medications after treatment.

Studies of SLT for OAG and OHT indicated that laser trabeculoplasty may be better to slow visual field loss compared to topical medications and similar in IOP control. Lower cost may be an advantage.

SLT also is effective for steroid-induced glaucoma but should be used cautiously in uveitic glaucoma. 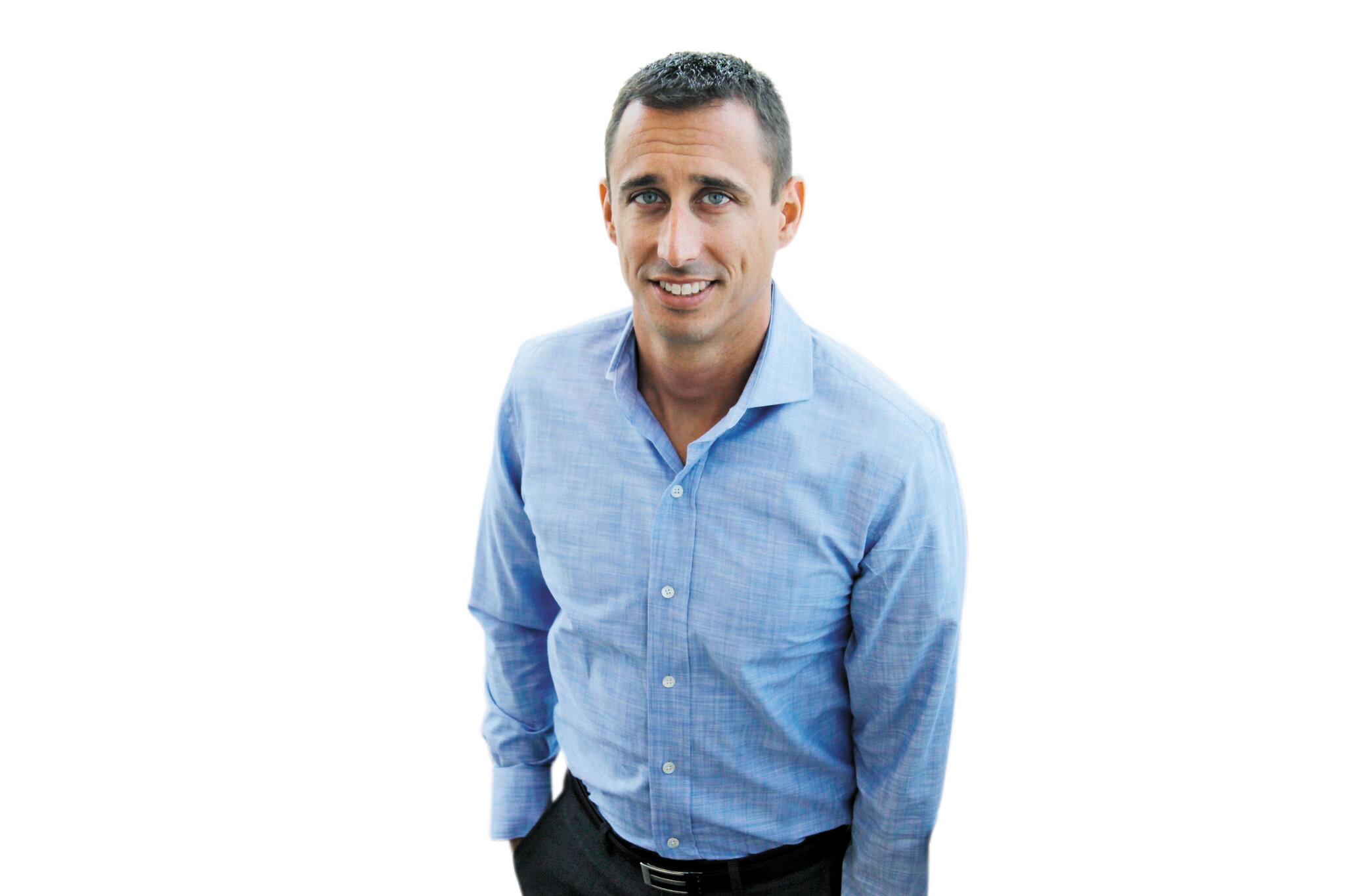 Microdose latanoprost (Eyenovia) delivers microdoses of latanoprost to the eye via Optejet delivery.The advantages of this device are that 75% less drug and preservative are used and 88% of the time the drug reached the target.1 When tested in a phase 2 study, this method achieved a 29% decrease in the IOP compared with baseline.

The drug-eluting contact lens (MediPrint Ophthalmics) is described as an attractive option with more than 50% bioavailability of bimatoprost in comparison with eye drop formulations. In the phase 1 SIGHT-1 trial, 5 patients wore the lens for 5 days continuously the lens was well tolerated and the IOP decreased. A phase 2 clinical trial is underway.

A 10-microgram biodegradable bimatoprost sustained-release implant (Allergan) has been FDA approved for OAG and OHT. Currently, it is approved for one intracameral administration with 6-, 12-, and 24-month efficacy observed in a 24 month phase 1/2 clinical trial.

The travoprost intraocular implant (Glaukos) is delivered into the anterior chamber angle and anchored behind the trabecular meshwork. The 24-month data showed that when the device was tested in slow- and fast-release arms, the average IOP reductions compared with baseline were, respectively, 28% and 29%; at 36 months 68% and 70% of patients, respectively, were well controlled on fewer than or the same number of medications as baseline. The average IOP reductions at 36 months were 8.3 and 8.5 mmHg in the fast- and slow-release arms.

Minimally invasive glaucoma surgeries (MIGS) have doubled in popularity over the last decade, according to Michael Chaglasian, OD, associate professor, Illinois College of Optometry, Chicago, and real-world data indicate their efficacy in treating POAG, primary angle closure glaucoma, normotension glaucoma, and OHT with a mean IOP decrease of 15.6% and a 68% decrease in the number of medications. 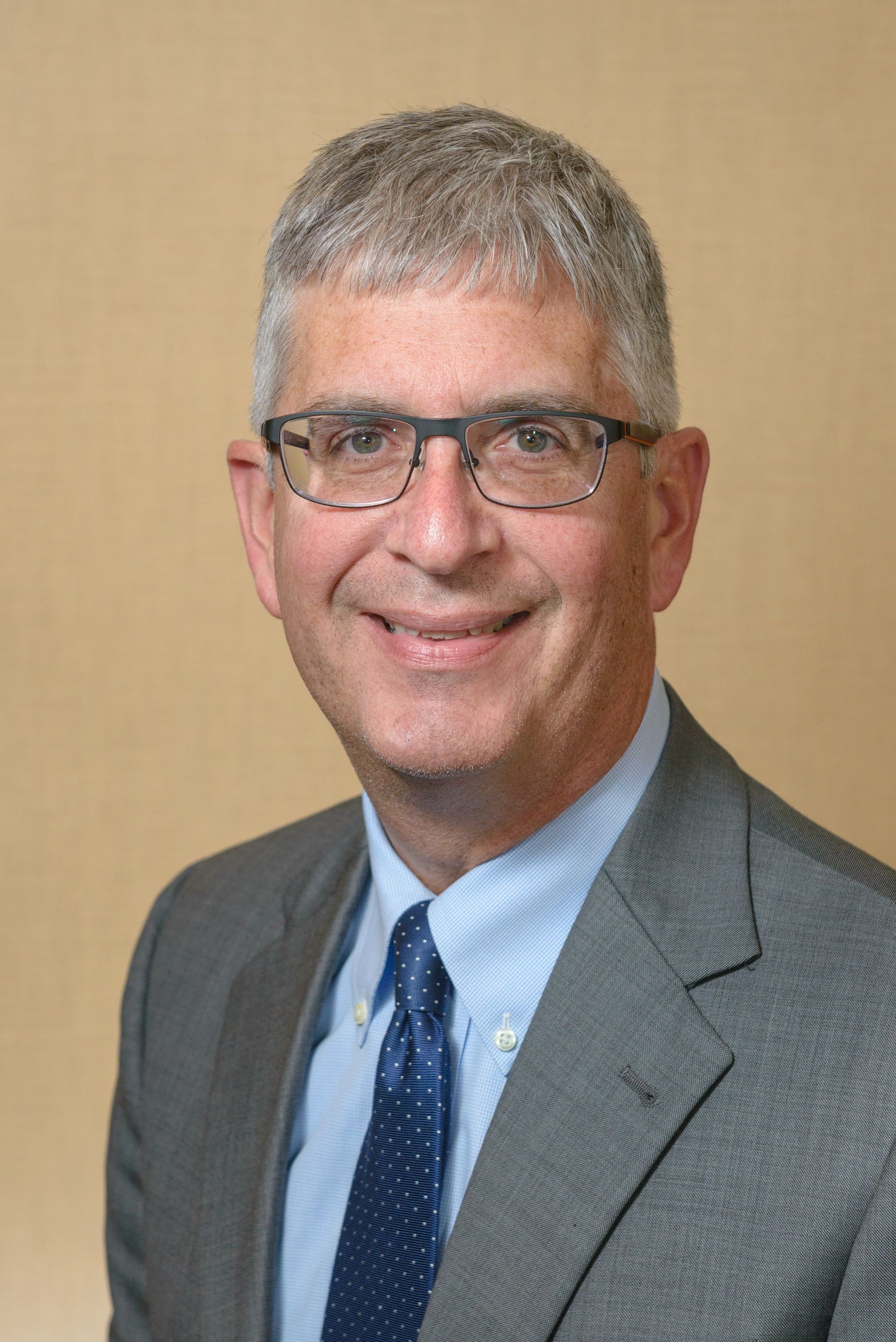 Chaglasian mentioned some of the latest technologies that have been introduced that include the ab-interno canal-based MIGS stent (Hydrus, Alcon), which is a miniscule scaffold inserted into the main drainage canal to hold it open to lower IOP and reduce the numbers of medications needed. The HORIZON data showed at 24 months that the microstent achieved a reduction of 2.3 mmHg more than that in eyes with no stent.

A new innovation available for use in 2023 (FDA approved in 2022) is an updated micro-invasive, trabecular bypass, implantable device for standalone glaucoma treatment (iStent Infinite, Glaukos) for patients with POAG refractory to medical and/or surgical treatment. With this technology, 3 stents are placed in the eye over 6 clock hours. FDA clinical trials identified 20% or greater reductions in IOP in almost three-quarters of patients; 47% of patients achieved a 30% or greater decease in IOP. 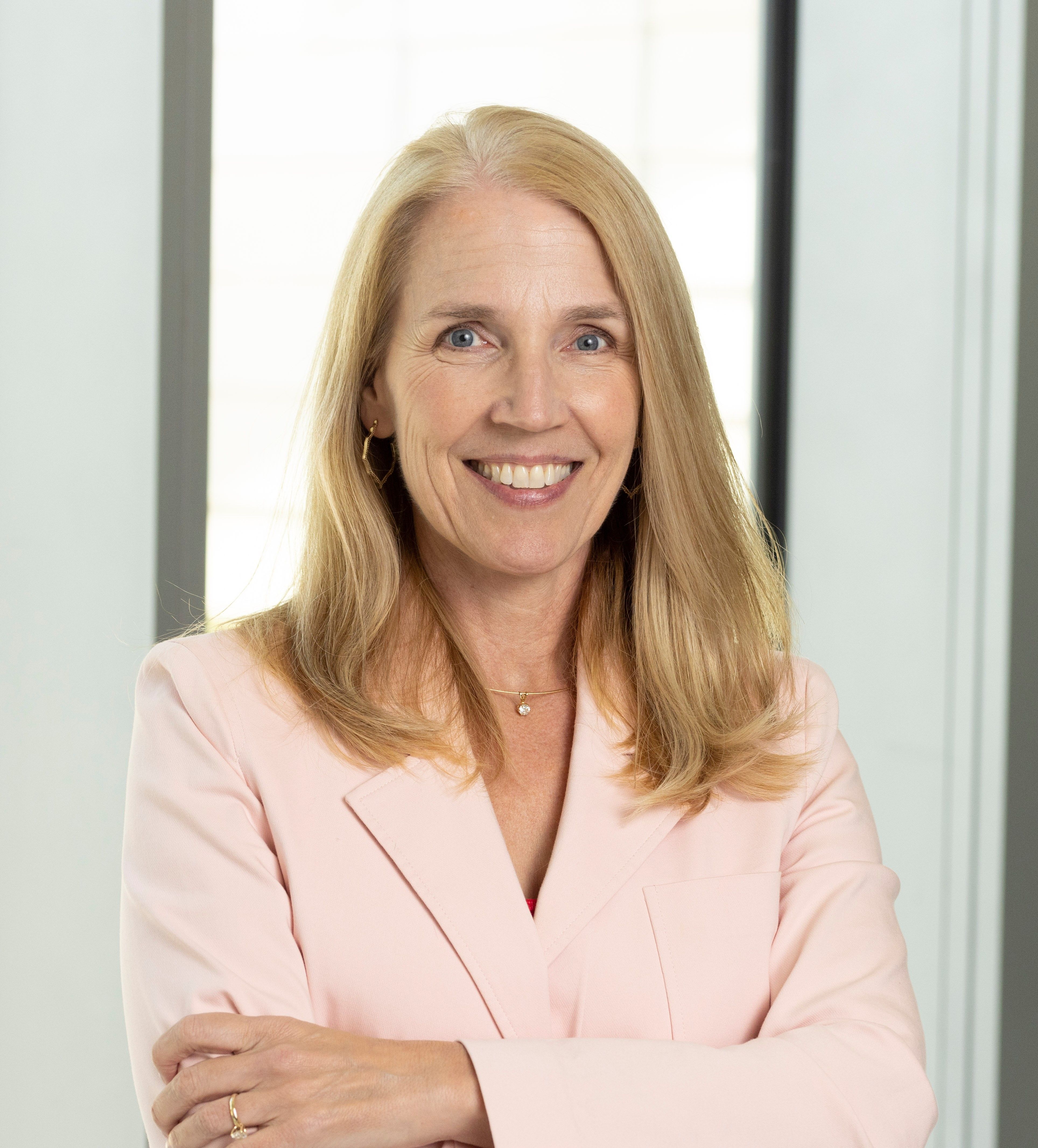 Other MIGS options include canaloplasty, which is performed using a microcatheter to cut and open the trabecular meshwork to reduce the IOP; goniotomy, which uses a Kahook Dual Blade, New World Medical), cuts and removes the trabecular meshwork in patients with OAG to improve aqueous flow to the canal; and trabeculotomy, which opens the drainage system to reduce the IOP.