A meditation on the effects of putting off doctors' orders. 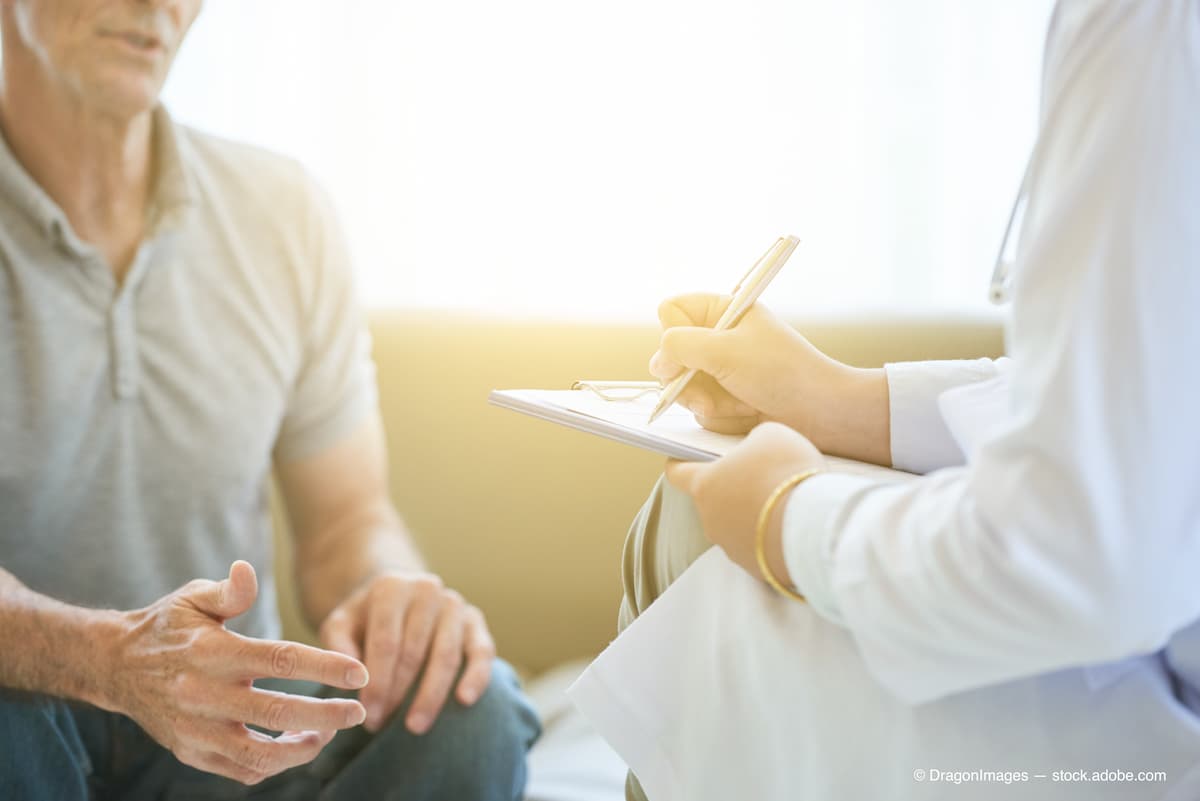 There’s an old adage, at least in my neck of the woods, that goes like this: Don’t wait till it rains to fix a leaky roof. I was reminded of this when I went in for my (ahem) annual physical. The truth is that I hadn’t been there since before the pandemic. The doctor, who is a friend, asked me tongue-in-cheek what I had been doing to check on my health in the interim. I said that I had been looking in the mirror every now and then and saying to myself: “You good?... You’re good.” Then I reminded him that he had been suspiciously absent from my exam chair for a while. We shared a laugh, and I’m happy to report that this optometrist is still in good health.

Let us turn our attention to a patient of mine who is not quite as fortunate. She is 72 years old and comes to see me every 3 or 4 years. She has type 2 diabetes, a longstanding history of proliferative diabetic retinopathy, chronic open-angle glaucoma, systemic hypertension, and high cholesterol. She had been seeing a retina specialist until he changed locations a few years ago. She has undergone a great deal of panretinal photocoagulation over the years and multiple intravitreal injections of anti-VEGF. She is a poor historian and is seldom taking her glaucoma medications when she presents. She is supposed to be applying a prostaglandin analogue every night in each eye and a β blocker–containing combination drop twice daily in each eye. She comes to my office because she lives nearby and used to be my grandfather’s patient as a child.

Every time she presents, I politely read her the riot act about diabetic retinopathy and glaucoma: how they can both lead to blindness if ignored. Over the years I’ve sent her certified letters as well. After documenting what I’ve advised and that she has expressed her understanding of it, I refill her glaucoma medications and schedule a consultation with the retina clinic. A couple of weeks ago, however, I ended up sending her to the emergency department.

She presented on a Tuesday afternoon with a red left eye whose pain was reportedly an 8 out of 10 and had been present off and on for about a month. She had been taking OTC headache powder that afforded her little relief and said the pain was worst upon waking up. She did not notice any change in vision, but when I occluded the right eye, her acuity had gone from 20/40 to counting fingers at 5 ft. The entering visual acuity in the right eye was 20/40+2 with her current correction.

Her visual acuity improved upon pinhole testing. Anterior segment examination revealed unremarkable lids and lashes, clear corneas, deep and quiet anterior chambers, normal irises with no overt neovascularization, and angles open to grade 4 per Van Herick technique. The left bulbar conjunctiva had grade 1-2 injection, and the left eye had an afferent pupillary defect.

I dilated the patient and uncovered a few dot hemorrhages and several microaneurysms in the right retina. The left retina was remarkable for flame-shaped hemorrhages in all quadrants of the posterior pole. Of note, the left eye’s vertical and horizontal cup-to-disc ratios were essentially a 1 (as in the neighborhood of 0.99). The nerve fiber layer was difficult to view due to the extent of the hemorrhage.

With a working diagnosis of ischemic central retinal vein occlusion with neovascularization of the angle, I called in a favor to a friend on the local medical college faculty. She put me in touch with the resident, and we arranged a consultation through the emergency department.

I asked the patient to call me to report what was being done to alleviate her ocular hypertension. As history would predict, I have yet to hear from her. My contact at the college told me that they had prescribed acetazolamide orally as well as pretty much every glaucoma medication attainable. My patient had filled the prescriptions and had pending consults with the retina and glaucoma departments.

I worried about her. In addition to chronic open-angle glaucoma, she has obvious and overt cardiovascular compromise. Moreover, given her level of optic nerve damage, her visual acuity, and her ipsilateral afferent pupillary defect, I would assume that the vision in her left eye is essentially gone and that she may be headed for a procedure like cyclophotocoagulation if her IOP cannot be controlled by other means. After all, the only thing worse than a nonseeing eye is a nonseeing eye that is in pain.

I’m going to visit this patient’s home to check in and have a friendly conversation about the state of her eye health and the importance of adherence moving forward. For good measure, I’ll bring a rebound tonometer to check her IOPs. I’m going to do as much as I can to help her preserve the vision in her right eye. I’m also prescribing her polycarbonate lenses fulltime.

Beyond that, I am open to suggestions as to how I can best serve this patient. The outcome is unfortunate, and is perhaps the result of years of poor compliance. I’m trying to learn from this encounter, both as a doctor and as a patient.