How to accelerate success through goal planning 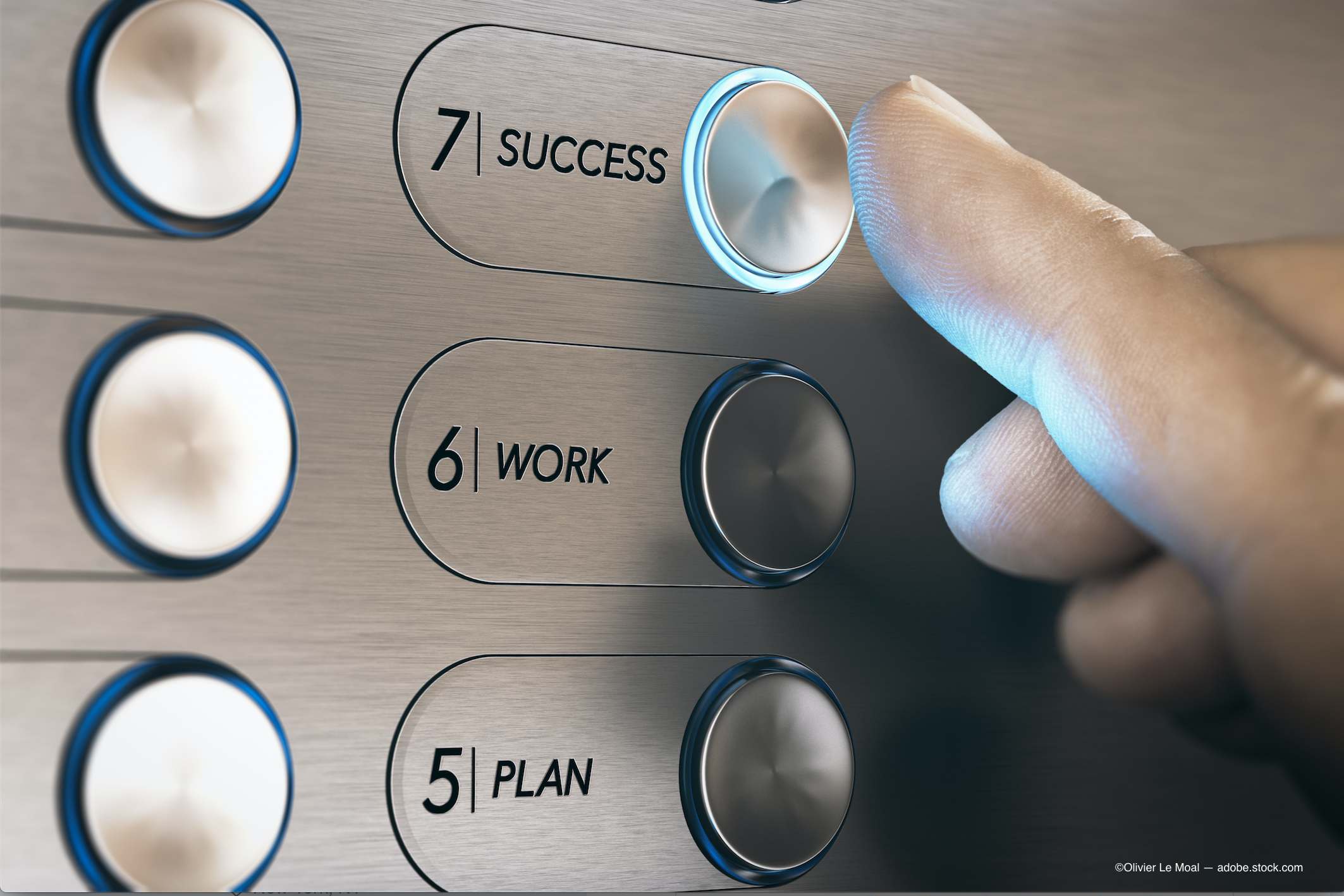 Editor's note: The views expressed here belong to the authors. They do not necessarily represent the views of Optometry Times or UBM Medica.

Over the last four years, we have spoken to thousands of optometry students and younger practitioners.

The purpose of our company, Optometric Insights, is to hit the accelerator on what our new optometric colleagues desire. Our countless hours have revealed incredible insights into what both new and established optometrists look for in success.

For most of ODs, whether we are new or established in our careers, our definition of success and view of the future is not clearly defined.

We pursue patient care on a daily basis with the intention of providing good service to those who walk through our doors. Thoughts of the future rarely go beyond the next day’s patients, the next vacation, our next equipment purchase-and how we are going to pay for it.

Related: Find the right platform to monitor your practice's performance

The reality is we cannot get to success faster if we do not know what success is. In our optometric world, just like the real world, success can mean many different things.

For some clinicians, it relates to the success of their business in numbers, revenue, or patients seen. Others consider it to be freedom, which urges them to work toward a four-day work week, or more vacation time.

Others may see it as becoming debt-free and a practice owner. Others have less entrepreneurial urges and desire a steady salary as an associate with stability so they can focus on other things between 6 p.m. and 8 a.m.

Regardless of the view of success, we urge all practitioners we interact with to come up with their own definition. After defining success, we have something to dream about.

Making the dream a reality
Our next step is to put a dream on a timeline. With a timeline, a dream is goal. When we put a date, year, or age when something will be accomplished, we have a desired outcome with parameters.

We urge people to draw a linear line with today on one end and the goal listed with the date when it should be accomplished on the other end.

Real-life example
Take Frank as an example. We met Frank when he was a third-year optometry student. He shared with us that he wanted to practice in his hometown when he graduated and be a practice owner or partner within 10 years of graduating.

By the time the exercise was over, Frank had changed his goal to five years.
Two years post-residency, Frank is on track to becoming partner in a three-doctor practice. He has negotiated a lower salary that covers his living expenses, and student debt., with the remaining amount going toward his share of the practice.

Because he knew what he wanted and when he wanted it, Frank was able to knowingly negotiate with his soon-to-be partners in order to create a win-win situation.

Achieving a career goal
Dr. Johnson (DJ) has been practicing successfully in a commercial setting. He said that he always envisioned himself being in private practice so he could practice medical eyecare and primary care, all without leaving his commercial setting and patients.

We asked DJ how he envisioned the perfect situation: He said that he wanted to be treating glaucoma, macular degeneration, and dry eye within his setting rather than sending those patients elsewhere for monitoring and treatment.

A lack of equipment and space and lack of knowledge about how to charge patients for these services was keeping him from achieving his goals.

We told him to create a timeline. After doing so, he said that in five years he would have an ocular coherence tomography (OCT), visual fields (VF), and the dry eye tools that he needed. We asked him why it would take five years. He said that it would take time to learn the things he needed, be able to pay for the technology, and figure out where things would fit in the office.

We connected DJ to several companies that had instruments with multifunctions and small footprints. We urged him to look at his office in terms of efficiency and what he used.

He discovered that he had a room for contact lens training and contact lens trials. He was seeing patients without a technician about every 30 minutes and had two exam rooms.

After receiving education on coding and billing and talking with several commercial colleagues who had done similar work, we urged DJ to take three evenings and clear out his office.

He made room for equipment obtained low-interest financing with six-month delayed payments, and was up and running seeing his first full glaucoma work-up within six months of telling us it was going to take five years.

By altering his schedule, and hiring a technician, DJ is able to keep all the medical patients who he was previously sending out without losing any of his current exam patients.

Map your own success
Failure, for most of us, will never mean losing our houses, or going bankrupt. But it may mean that you do not achieve the things that you desire and want.

In optometry, most of the things that we desire will make both our lives and our patients’ lives better. Sit down, figure out what you are putting off, map out the success, and then determine what obstacles you can overcome to achieve your goals in half the time that you originally set.