In the near future, eyecare providers will have devices that, given an image of a patient’s retina, can tell us the exact diagnosis at the touch of a button. AI will play an increasingly significant role in the way healthcare providers care for their patients in the clinic. There is real and imminent potential for earlier, more accurate, and more uniform diagnosis. 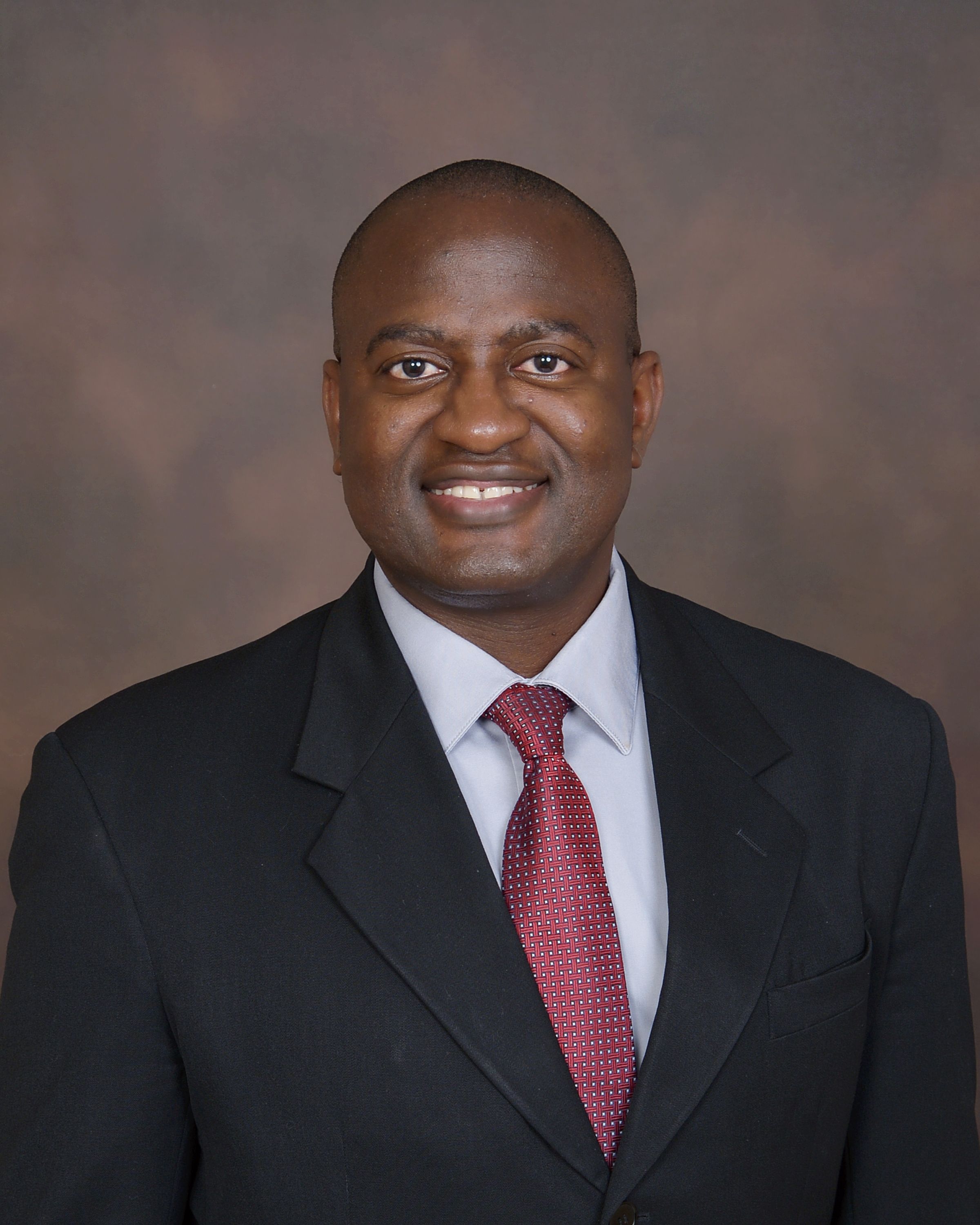 In the near future, eyecare providers will have devices that, given an image of a patient’s retina, can tell us the exact diagnosis at the touch of a button. Artificial intelligence (AI) is likely not a new term due to its presence in the news.

AI will play an increasingly significant role in the way healthcare providers care for their patients in the clinic. There is real and imminent potential for earlier, more accurate, and more uniform diagnosis.

AI can also improve the stratification of disease, which will in turn open currently unseen avenues for developing therapeutic interventions. AI will enable us to discover latent features in ophthalmic images, genetics, and clinical profiles, which will improve both our understanding and treatment of eye diseases. AI is here and is gaining momentum.

Considering this, it is important to understand its historical origins, how it works, and how it will change the way eye care is provided.

History of AI
The ideas behind AI have been around for a long time.

As early as the late 1970s, Kunihiko Fukushima had designed an algorithm-the neocognitron-which had all the key parts of today’s AI algorithms.2 There, however, was no real AI back in the 1970s, 1980s, 1990s, or even 2000s because we did not have the computational power to build real AI systems. In other words, computers were too weak.

However, the computer gaming industry has for decades been gradually chipping away at the problem of computers too-slow processing. Computers have gotten explosively faster in the last five years thanks to the graphics processing units that power increasingly sophisticated video games.

By 2012, computers were fast enough and excitement began to build that the age of artificial intelligence was upon us. That excitement has now reached a notably high level as AI systems are rapidly transforming every industry-including eye care. For instance, my company Retina-AI has built a cloud-based AI system that can diagnose the state of macular degeneration (actively exudative vs. not actively exudative) with greater than 90 percent accuracy.

How AI works
A type of algorithm called a convolutional neural network (ConvNet) is the workhorse of AI.1

The main idea behind ConvNets is that a programmer provides an abundance of data, such as ophthalmic images, to a computer algorithm. The algorithm then attempts to guess (initially randomly) the diagnosis of any particular image. If the algorithm guesses wrongly, it is penalized for the wrong guess; it adjusts itself to decrease its likelihood of guessing wrongly again on its next attempt. If it guesses the diagnosis correctly, it is rewarded, and it remembers the reward and adjusts itself to increase its likelihood of guessing correctly again on the next attempt.

This process continues iteratively for as many times as have been prespecified by the programmer or until the accuracy of the algorithm exceeds a certain set point. This process is called data-driven machine learning and is illustrated in Figure 1.

As noted, the more the data to which the algorithm is exposed during training time, the more accurate the algorithm will be in making the correct diagnosis during test time.

How AI can change eye care
In the near future, AI will play an increasingly helpful role in many points in the chain of prevention, diagnosis, and treatment of ophthalmic disease.

One of the main roles of AI will be screening for ophthalmic diseases. For instance, not all patients who suspect new visual distortion on an Amsler grid may need to be immediately seen by a retina specialist. With emerging AI technology, an image of the retina can be obtained and automatically analyzed to determine the appropriate time frame within which the patient should have his next visit with a retina specialist.

Emerging AI technology will be useful to all people involved in the diagnosis and treatment of eye diseases. This includes the patient, ophthalmic technicians, optometrists, general ophthalmologists, and ophthalmologic subspecialists.

For the patient, as imaging systems become more accessible, the interpretation of acquired images will be performed by AI systems and confirmed by specialists.

For the retina specialist, AI will serve as an assistant to help organize the clinic by triaging patients and providing a working diagnosis, appropriate room arrangement, and anticipation of what procedures or referrals (if any) would be needed for a patient. The retina specialist can then conduct a more focused, efficient, and effective evaluation and management of the patient. Such an intelligent system will likely result in better patient outcomes, decreased wait times, and wiser overall utilization of resources.

AI and physician shortage
However, there are currently far too few specialists in the U.S.-including eyecare specialists. According to a 2017 report by the Association of American Medical Colleges, that shortage of specialists is worsening, and the U.S. will have a deficit of around 60,000 specialist physicians by 2030.3

Upon consideration of the aging population in the U.S., it becomes clear that this physician shortage is even more critical. AI can help to alleviate this shortage and will allow for continued access to specialized care.

Depending on the disease, its severity, and the patient’s location, the physician does not always need-and is certainly not always able-to immediately be in the same room at the same time as the patient. Instead, an image can be obtained by an ophthalmic technician and that image can be interpreted by an AI system. Then, based in part on the AI’s working diagnosis, the patient can be scheduled to be seen by an eye doctor at an appropriate time.

Looking ahead
AI will serve to augment human intelligence and optimize the efficacy of the eyecare team in treating patients.

The term “team” in “eyecare team” will become even more important than ever because AI will allow for an unprecedented level of appropriate delegation to team members with the requisite level of training and supervision.

Emerging AI systems will also enhance and be enhanced by telemedicine. AI-augmented systems in conjunction with telemedicine will undoubtedly reshape the eyecare landscape in the coming years. This in turn will likely lead to increased access to specialized care, improved quality and performance measurements, increased team work, decreased patient wait times, and better patient outcomes overall.