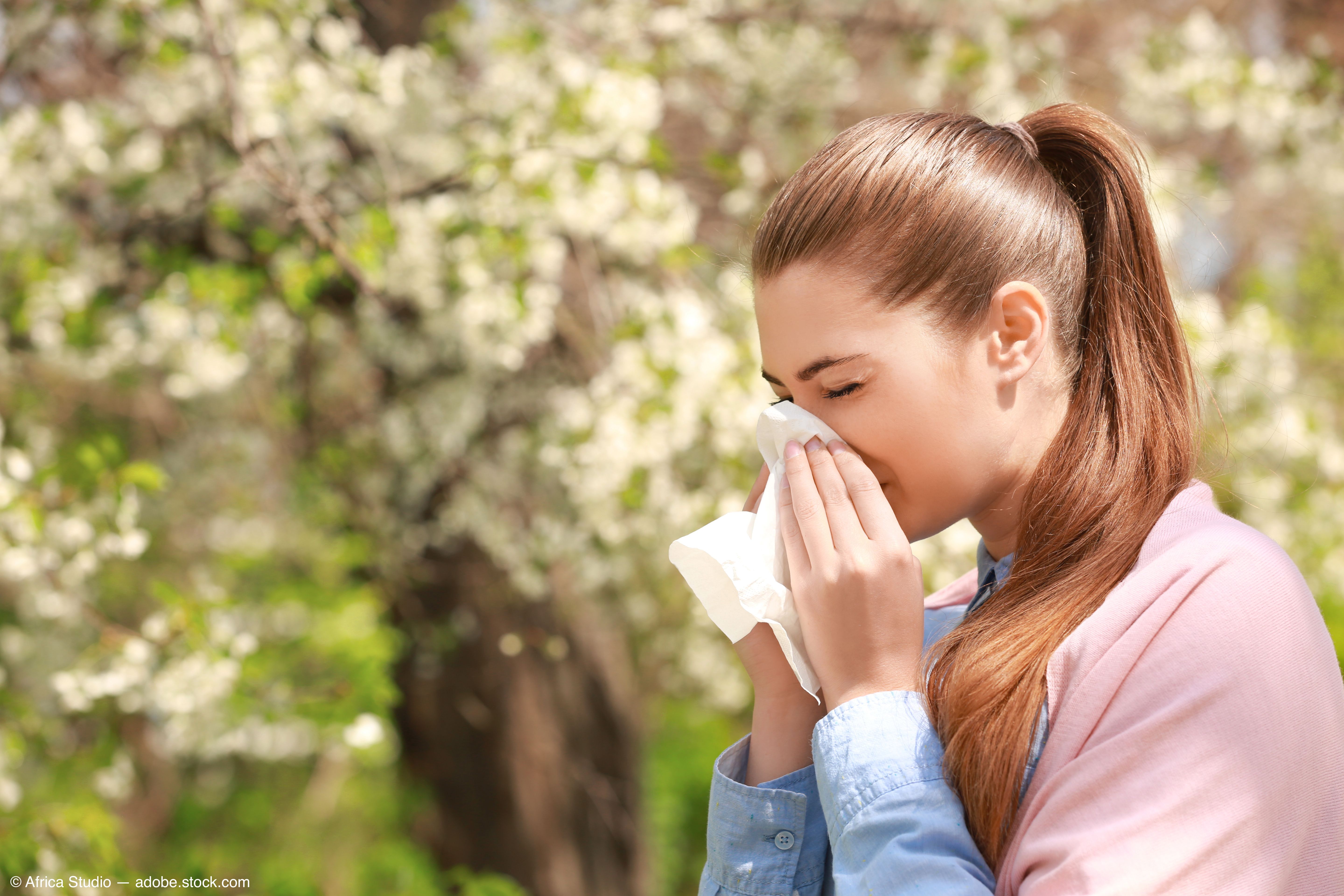 Summer is certainly here. How do I know? My allergies have been on high alert since February, which has made regular life rather challenging for this good doctor.

My interest in seasonal allergies stems from my childhood:

I was bedridden as a youth for many days with household remedies such as ice-cold compresses and a worn-out body giving in to slumber out of sheer necessity. It was a different time compared to today.

Prevously by Dr. Cooper: A look at the latest and upcoming pharmaceutical patents

Childhood allergies
Pharmaceuticals targeted at this segment-in the mid- to late 1980s-were in many cases missed opportunities with the likes of Seldane (terfenadine, Sanofi-Aventis) and Hismanal (astemizole, Janssen Pharmaceuticals).

My pediatrician attempted to find me the next best thing that would come to market, making me a guinea pig of sorts.

Each of the aforementioned medications was voluntarily withdrawn due to ineffectiveness (I can fully attest) in addition to potentially causing fatal heart conditions- when in combination with macrolides or ketoconazole-such as ventricular arrhythmia, QT prolongation, or cardiac arrest, which I was lucky to avoid.1-3Related: Experts offer top allergy tips

Fast forwarding to 1993, relief came for me in the form of Claritin (loratadine, Schering-Plough). Looking back at the literature and newspapers, this time period was a renaissance in allergy biochemistry.

Mistakes were clearly recognized in producing this compound, as well as the next generation of H1 antagonists including Allegra (fexofenadine, Sanofi-Aventis), Zyrtec (cetirizine, McNeil Consumer Healthcare), and Xyzal (levocetirizine, Chattem).

Incidentally, for those using Allegra, the organic molecular structure was altered in those lessons learned back to the fexofenadine formula that is not a potassium calcium blocker via cytochrome p450 metabolization (which was the chief causative feature of Seldane’s cardiotoxicity as the prodrug terfenadine).3-7Related: The increasing role of climate, hygiene, and aerobiology in allergy Going fishing
Every day I see patients who have relocated from around the United States and around the world coming through the turnstiles at our various practice locations, from the Caribbean, Peru, El Salvador, Ghana, Nigeria, India, Jordan, and many others that exhibit what I refer to as “fish-out-of-water allergy syndrome.”

One patient after another will state, in similar terms, how he did not have any problems in his home country but now has been finding himself with traditional allergy symptoms since arriving stateside.

A prime example is a 7-year-old female of Indian ancestry presenting as a second opinion after being seen in a local province on vacation back in her parents’ home country. She was prescribed a local generic version of bepotastine (Bepreve, Bausch + Lomb) with what appeared to be at the time an adverse event considering the marked periorbital erythema and conjunctival injection/papillary responses in both eyes.

What was learned throughout my continued journey with this patient over the past several months is that she morphed rapidly from a traditional case of seasonal allergic conjunctivitis (as was originally diagnosed by a physician brethren from India) to vernal keratoconjunctivitis.8,9

The patient began to illustrate significant giant papillary conjunctivitis (GPC) along with the hallmark Horner-Trantas dots without evidence of shield ulcerations.

Her only saviors from the misery have been a combination of steroids (prednisolone acetate 1% [Pred Forte, Allergan]), cold compresses, Children’s Claritin, and Pazeo (olopatadine 0.7%, Novartis), a mast cell stabilizer/antihistamine.

Interestingly, ketone-derived steroids have been more effective than Durezol (difluprednate 0.05%, Novartis), which is an ester base. I have not broached with her parents the subject of immunomodulation in reference to biologics such as tacrolimus (Prograf, Astellas Pharma) and cyclosporine due to her age and relative stability at this time.10

Although somewhat atypical for age and gender, the location is more likely than one would expect. Areas of high pollution and excessive surface temperatures like the Indian subcontinent tend to lend credence to the disease state without a clear path for atopic genetics elucidated in the literature.11

Here is the catch: In this case, the patient was born in the United States.

Related: Diagnosing and managing ocular allergy Pick your poison: pollen tsunami or vortex
Global warming is affecting humanity in a manner not seen in history. Eyes are watering. Noses are sneezing. Flowers are blooming at exhaustive and longer duration rates.12

In a recent 20-year retrospective study looking at global indices of pollen loading and density in the northern hemisphere, it was found that temperature increase has a definitive link to aeroallergenicity.13

This might not be that shocking from a logic standpoint; however, the trend facilitates a butterfly effect across the globe in reference to another indicator: carbon dioxide.14,15Related: An allergist talks allergy

As higher emissions in the atmosphere have escalated from the preindustrial age to modern times, plants such as ragweed suck up this compound at massive rates, thereby increasing the season and pollen spewed out in the various allergy wind columns.16

And it is not just quality-it is quantity, too. Carbon dioxide concentrations have remodeled the molecular signaling observed in allergenic peptides on pollen.17

As these peptides grow in density on the granules, the potency conveyed could potentially elevate the severity of the immune system’s response.17More articles by Dr. CooperKeep tissues close, keep drops closer
Through the clouds of spiraling pollen, there are a few important pearls.

Top of the list is asking historical questions surrounding geography and past family history.

Another key takeaway is to become more aggressive in coupling steroid therapy with mast cell stabilizer/antihistamines.

Finally, truly get to know a local allergist. “Pollen fever” is here to stay, so stay ahead of the curve.