I introduce myself to patients as Ben 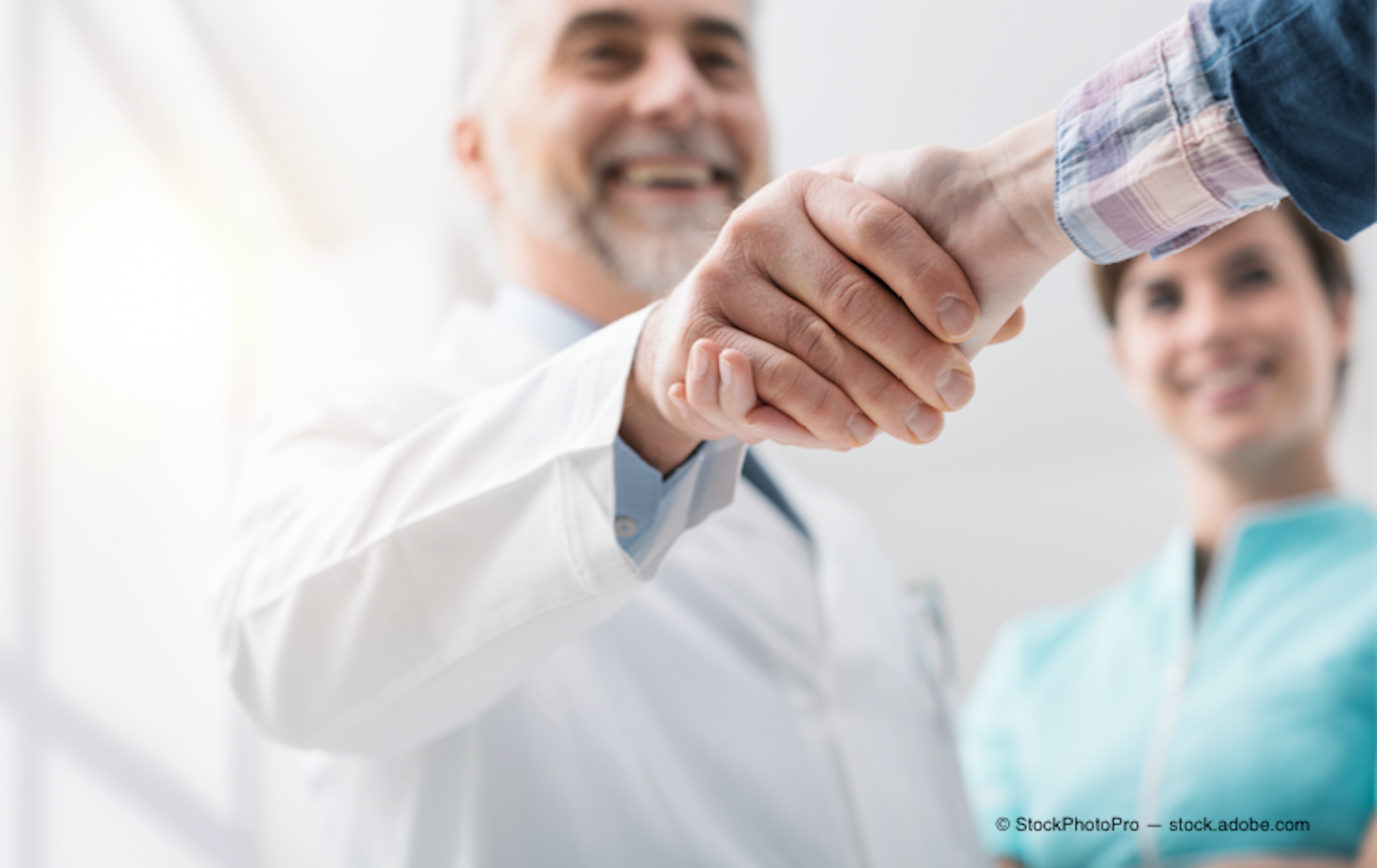 I’ve been called many things in my life, some worse than others. In my office, I’m colloquially known as Dr. Ben (Dr. Casella being my father). Patients know me by numerous names: Dr. Ben, Dr. Benjamin, or my favorite, “Mr. Benjy,” as one patient prefers.

I usually introduce myself as Ben. Simple. Blunt. To the point.

When people ask me what I do, I usually tell them that I am an optometrist. In print, I prefer the term “doctor of optometry,” because I think it is more descriptive of what it is I actually do. The term “doctor” is designated to persons who have earned a higher education degree deemed fit by the governing bodies responsible for designating said term.

“Doctor of optometry” seems to hold clout and merit in society, and it should. We work hard to earn these degrees, right? We don’t earn them for the pieces of paper hanging on our walls explaining to people what we are. We earn them so that we can care for the eyes and vision of the public.

Ms., not Dr.
I began thinking about this topic because I stumbled across a newspaper article some time back that was written by someone who doesn’t care much for optometry. I won’t tell you where or when because, frankly, I don’t think it’s worth the read.

However, I will tell you that it was a propaganda piece put into a local newspaper and written by an educated individual who repeatedly referred to a doctor of optometry as “Ms.” and not “Dr.” There was no typographical error. There was no oversight. It was just a cheap shot and an attempt to garner negative sentiment on the part of the public in a state which was undergoing a scope expansion battle at the time.

Still needed in 2019
So, what can I do about such tactics? The lazy answer is nothing.

The correct answer is that I can educate the public about what I do and how I was taught (and continue to be taught). To think that this is still necessary in 2019 is nuts to many, but it’s a simple truth.

In the meantime, I’ll probably still introduce myself to my patients as Ben, however incorrect that may seem. Whenever people attempt to explain to me what I do-but really have no idea-I’ll ask them if they’ve ever visited a school of optometry or even taken the time to skim through a school of optometry’s curriculum. After a long second of silence, I usually say, “I’ll wait for you to do so if you’d like.”

How do you refer to yourself? Do you have patients who address you with monikers like “Mr. Benjy” who you simply ignore because correcting them would do more harm than good?

I want to know! So, reach out to us on Twitter at @OptometryTimes and share your nomenclature.