Israeli researchers find a second booster shot was especially effective in individuals over 60 years of age, and “made them three times more resistant to serious illness."

The Israeli Health Ministry also said the fourth dose made people over 60 twice as resistant to infection than people of the same age who had received 3 vaccinations.

The results of the Sheba Medical Centre’s preliminary study showed that patients had increased antibodies after the fourth shot, compared with the third shot, but the vaccine was more effective against the Delta variant than the Omicron variant, i.e., the fourth shot “probably” could not protect completely against the latter.

Patients in Israel started to receive the fourth shot early in January 2022 with the appearance of the Omicron variant.

The study included over 1 million individuals, that is, more than 400,000 people over 60 years of age who got the second booster and 600,000 who received the third shot more than 4 months previously. 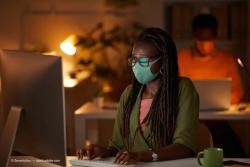 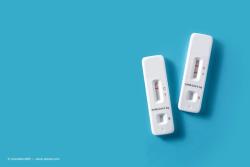 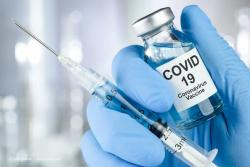