The treatment of vision problems can help improve the quality of life for many people in the city.

Reviewed by Jennifer L. Patnaik, PhD, Assistant Professor, Department of Ophthalmology at the University of Colorado 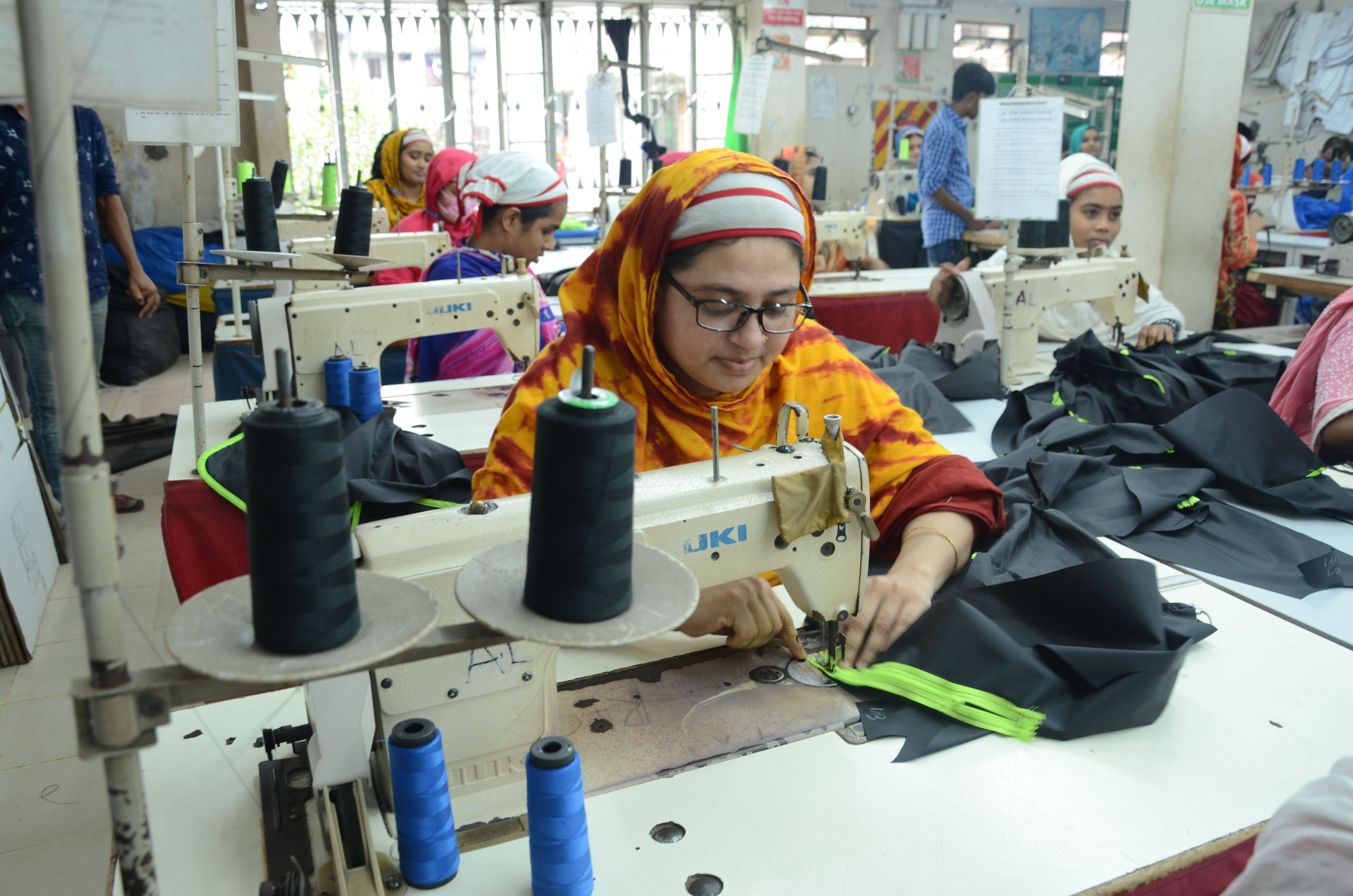 Orbis International has focused on vision impairment related to workers in low- and middle-income countries. To no one’s surprise, unaddressed visual problems negatively affect both the level of safety and the earnings of workers in these underdeveloped countries. Simple, readily available solutions can profoundly impact poverty reduction, gender disparities, and road safety.

Investigators led by Munir Ahmed, MS, MBBS, country director for Orbis International in Bangladesh, found that visual problems were factors in bus crashes in Bangladesh and called for appropriate screening to identify affected drivers. The study data were recently published in a special edition of Asia-Pacific Journal of Ophthalmology.1 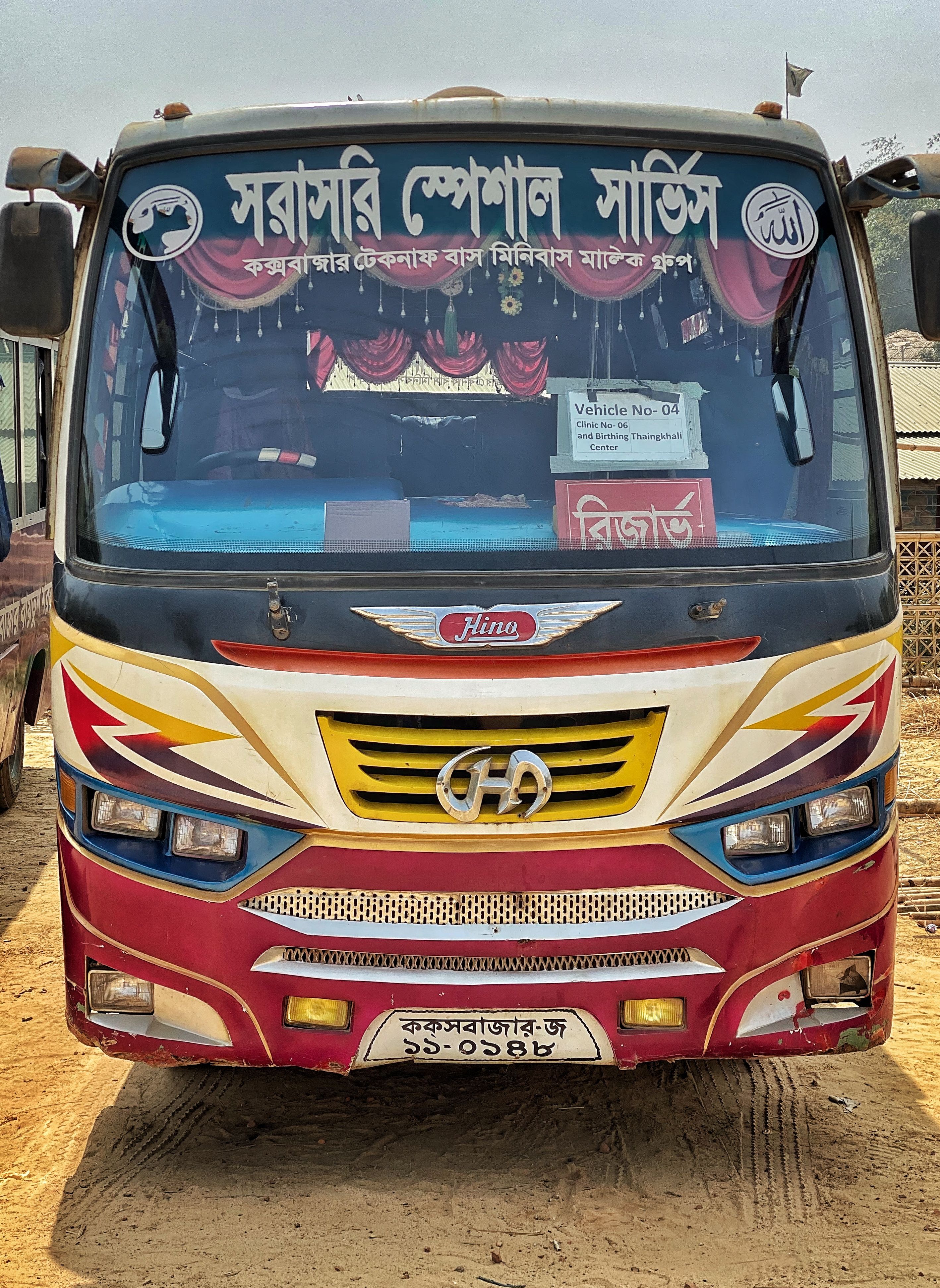 Orbis International in Dhaka, Bangladesh, with local partner Grameen GC Eye Hospital, conducted eye health screenings including refraction and the distribution of questionnaires at 10 bus terminals in 7 districts of Bangladesh, from June through August 2019. Near and distance visual impairment and self-reported traffic crashes were recorded among 700 drivers.

Nearly 1 in 5 bus drivers had a presenting visual acuity (VA) in the better-seeing eye of 6/9 or lower, which is below the vision standard required in Bangladesh for driving a bus. Most drivers, 70.3%, had a near or distance refractive error. Of those who fell below the driving standard, the vast majority, 88.1%, achieved improved vision with simple measures—by either wearing glasses or undergoing cataract surgery. Almost 9% of the drivers reported ever having 1 or more traffic crashes while driving a bus or minibus.

Ensuring that bus drivers are screened to meet the required vision standards for driving and referring those who do not meet the standard for treatment, which usually only requires wearing a pair of glasses, can contribute to safer roads in this high-risk setting. The investigators pointed out the alarming rate of crash fatality per capita in Bangladesh: It is 3 times higher than that in the South Asia region, and bus crashes are a high contributor to that statistic. In a recent 3-year period, about 50% of fatal crashes in the Dhaka metro area of Bangladesh involved buses compared with less than 1% in the United States and United Kingdom.

“These findings underscore important recommendations for policy makers, including ensuring that specific vision standards are not only set for licensure, but also enforced by rigorous testing of all applicants, particularly those responsible for the safety of numerous other road users. Additionally, given the very high proportion of drivers with vision impairment due to readily treatable causes, referral for affordable and accessible care must be made for all those failing screening,” the authors commented.

Women largely comprise the population of individuals who work in the garment industry in Bangladesh. Visual problems among these workers are associated with lower monthly wages, according to findings from another recent study led by Ahmed.2

“Given that women constitute the majority of workers in the garment industry globally, the study offers evidence that increasing access to quality eye care can help increase earnings among female workers and has the potential to pull more women out of poverty,” Ahmed commented.

Considering that garment production accounts for over 80% of Bangladesh’s total export earnings and that 4 million workers are involved in the industry, alleviating vision-related problems would have a profound effect on both workers and country. Most of the tasks of cutting material and sewing require good near vision.

The treatment of presbyopia is simple and requires the wearing of glasses in most cases. When this is addressed, the study investigators suggest earnings could increase by about $70 US annually; this difference is equivalent to 6 weeks of income over the World Bank’s poverty line and can cover almost 1 month of expenses for a child. This increase also can translate into gains for the factories involved in garment production.

“This study proposes solutions such as workplace screenings and the provision of glasses as a scalable strategy for poverty reduction. Additionally, by fighting preventable vision loss in industries with a high proportion of female workers, we can begin to address gender disparities and combat the adverse economic impact of gender inequality,” the investigators concluded.

“These 2 studies in Bangladesh demonstrate the powerful impact of vision impairment on traffic safety and income potential,” said Jennifer L. Patnaik, PhD, a volunteer faculty member at Orbis International and principal investigator for both studies. “Our work at Orbis seeks to improve the well-being of individuals in countries where visual health issues are underaddressed.”