As 2022 comes to a close, check out some of the hottest and most-liked stories from the year! 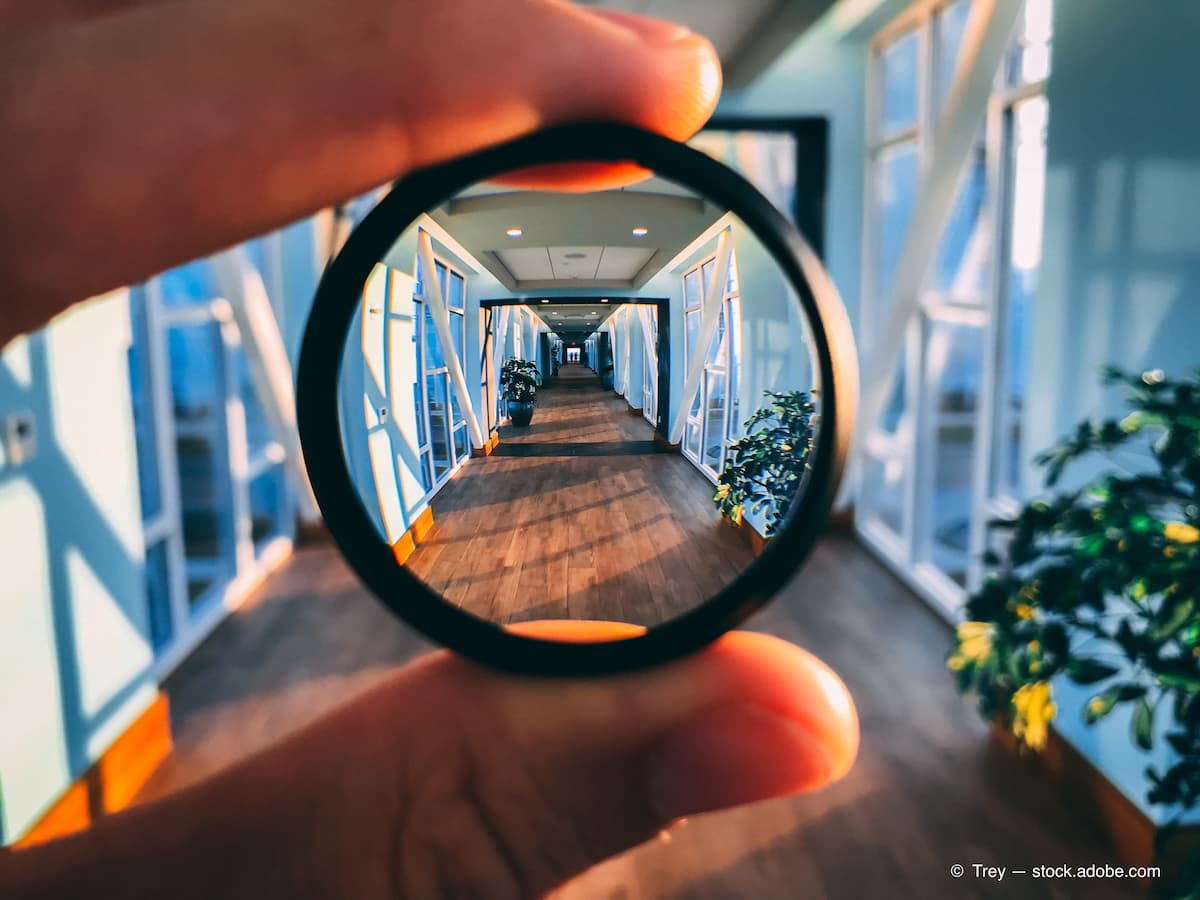 Skipping breakfast may actually be a good thing for a select population, according to Korean investigators.

New research has found that avoiding this meal is associated with a lower risk of developing age-related macular degeneration. (AMD).

The WHO alerted the public to a new version of Omicron, BA.2, following its predecessor, Omicron BA.1.

“The BA. 2 descendant lineage, which differs from BA.1 in some of the mutations, including in the spike protein, is increasing in many countries. Investigations into the characteristics of BA.2, including immune escape properties and virulence, should be prioritized independently (and comparatively) to BA.1,” the WHO said.

Because of its evasiveness, some researchers are referring to BA.2 as the “stealth omicron” because its genetic traits are more difficult to identify by polymerase chain reaction testing.

A significantly increased association between the mRNA-1273 vaccination (Moderna) and development of myocarditis or myopericarditis has been reported by Danish investigators based on the study of a Danish population. This increased risk was especially seen in individuals in the age range of 12 to 39 years.

The BNT162b2 (Pfizer-BioNTech) vaccination was found to have a significantly increased risk of cardiac adverse effects only among women.

Despite these associations the absolute rate of myocarditis or myopericarditis following a SARS-CoV-2 mRNA vaccination is low, even in younger age groups, according to Anders Husby, MD, PhD, and colleagues from the Department of Epidemiology and Biostatistics, Imperial College London, London, UK, and the Department of Epidemiology Research, Statens Serum Institute, Copenhagen.

As the most common cause of irreversible blindness worldwide, glaucomatous optic neuropathy is well known to optometrists, and clinicians are comfortable diagnosing and managing it.

For years, the standard algorithm has changed little: treat patients with topical medications until the disease becomes severe enough to consider incisional surgery.

In the past decade, however, this strategy has been dramatically upended by the introduction of several new medications, a new understanding of the role of lasers, and the rapid growth of low-risk microsurgeries.

The breakdown of ECPs included 87% optometrists, 7% ophthalmologists, and 6% opticians.

Researchers estimated that there are approximately 3000 ECPs in the US who are actively fitting and managing ortho-k patients.