Published in Optometry & Visual Sciences, the findings are based on an independent survey featuring feedback from over 500 US eye care professionals.

New research on the current state of the orthokeratology (ortho-k) market in the United States anticipates industry growth in the near future.

The breakdown of ECPs included 87% optometrists, 7% ophthalmologists, and 6% opticians.

Researchers estimated that there are approximately 3000 ECPs in the US who are actively fitting and managing ortho-k patients.

The breakdown of respondents’ use for ortho-k lenses was as follows:

68% prescribed with the intent to manage myopia

A commonly reported complication associated with ortho-k is corneal staining, while the mean number of years a patient wears ortho-k is 7.8, the study reported.

Additionally, 86% of respondents stated they either rarely or have never seen microbial keratitis in their patients. 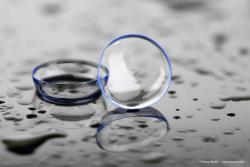 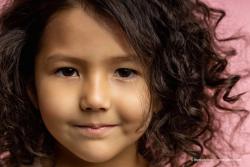