AI may be the answer for early disease detection 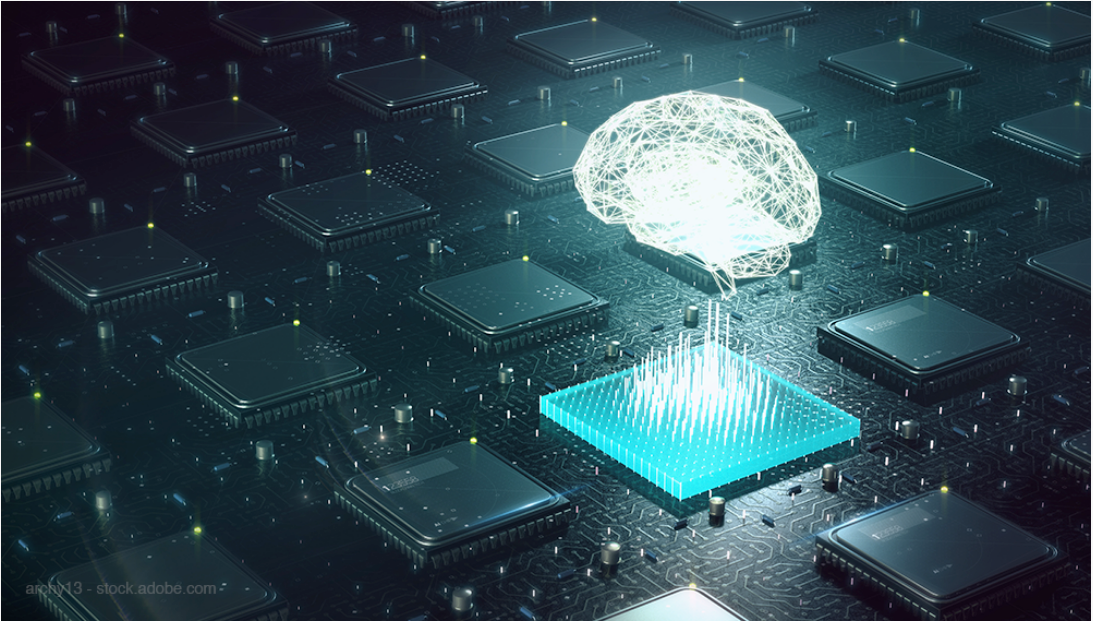 Artificial intelligence (AI) may hold the answers to some of the biggest challenges in optometry, according to Nahida Akter, PhD; Jack Phu, OD, PhD, FAAO; and Christopher Clark, OD, PhD, at the 2019 American Academy of Optometry meeting in Orlando.

“I think all of the layers have some benefits,” Dr. Akter says.

Each layer contributes to the transfer-learning based CNN, creating a more detailed profile of retinal layers that could aid ODs in clinical imaging.

Rethinking monitoring of angle closure
As ODs know, angle-closure glaucoma is a significant public health problem. Gonioscopy is the gold standard for assessing angle-closure spectrum disease, but the tool has its limitations.

“It is highly skill-intensive and highly subjective among doctors,” Dr. Phu says.

And while angle-closure glaucoma is the one form of glaucoma that can be prevented, success is contingent on an early diagnosis through gonioscopy grading.

But what if ODs could rely on anterior segment (AS) OCT imaging instead of gonioscopy?

Dr. Phu detailed the research questions his team studied. He honed in on whether quantitative parameters obtained using OCT imaging could describe the spectrum of gonioscopic angle closures that ODs typically use in the clinic.

This involved reviews of gonioscopy and AS-OCT clinical data, including evaluations of nasal and temporal angles, gonioscopic grades, and the posterior trabecular meshwork.

Results showed that while AS-OCT evaluations were somewhat reliable for identifying the continuum of change in open angles to closure, there were significant errors when no prior gonioscopic information was available.

Although there is potential for further integration of artificial intelligence models for distinguishing between open and closed angles, gonioscopy is still an essential skill for ODs. It remains the gold standard for grading angle-closure disease.

“The features that we see on AS-OCT, or any imaging device, should supplement what we already see in our gonioscopic view,” Dr. Phu says.

Retinal monitoring in diabetics without retinopathy
Computing power has advanced to the point where ODs can explore more advanced ways to diagnose and monitor diabetes through machine learning. In particular, there are applications for measuring subclinical changes to retinal architecture, based on HA1c levels, that may indicate disease.

“We can monitor changes in the retina before people have retinopathy,” Dr. Clark says.

To do so, researchers applied several training models based on 8,760 spectral domain (SD) OCT images, all taken from people with diabetes. Data sets were analyzed and applied to each model in conjunction with data on each patient's HA1c.

Results showed that the chosen model, KNN, was effective at measuring the discrepancies in data, examining topics such as capillary distance and spacing to detect retinopathy. The model was able to predict disease incidence even with relatively low HA1c levels, indicating that there may be potential for further clinical application.

“I think eyecare professionals are going to need some sort of AI, computerized detection system to diagnosis and monitoring for the average clinician,” he says. 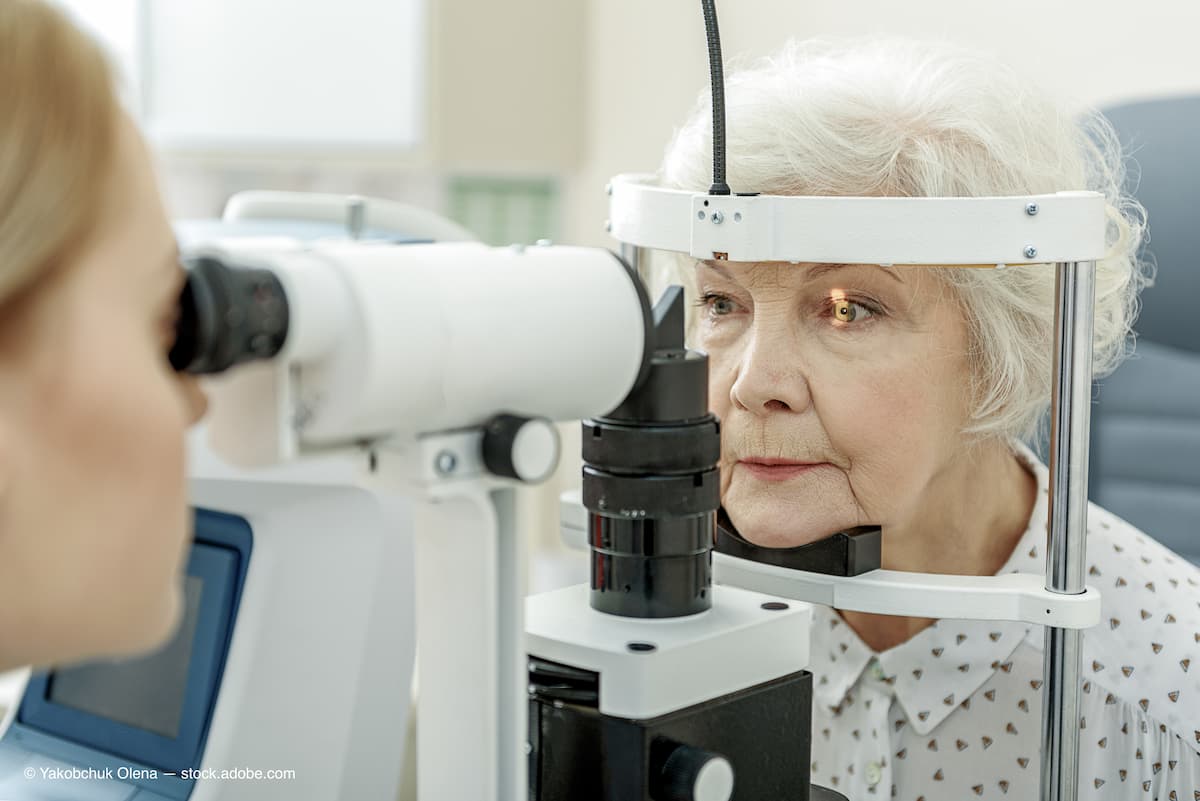