AMD: What to look for and how to deal with It 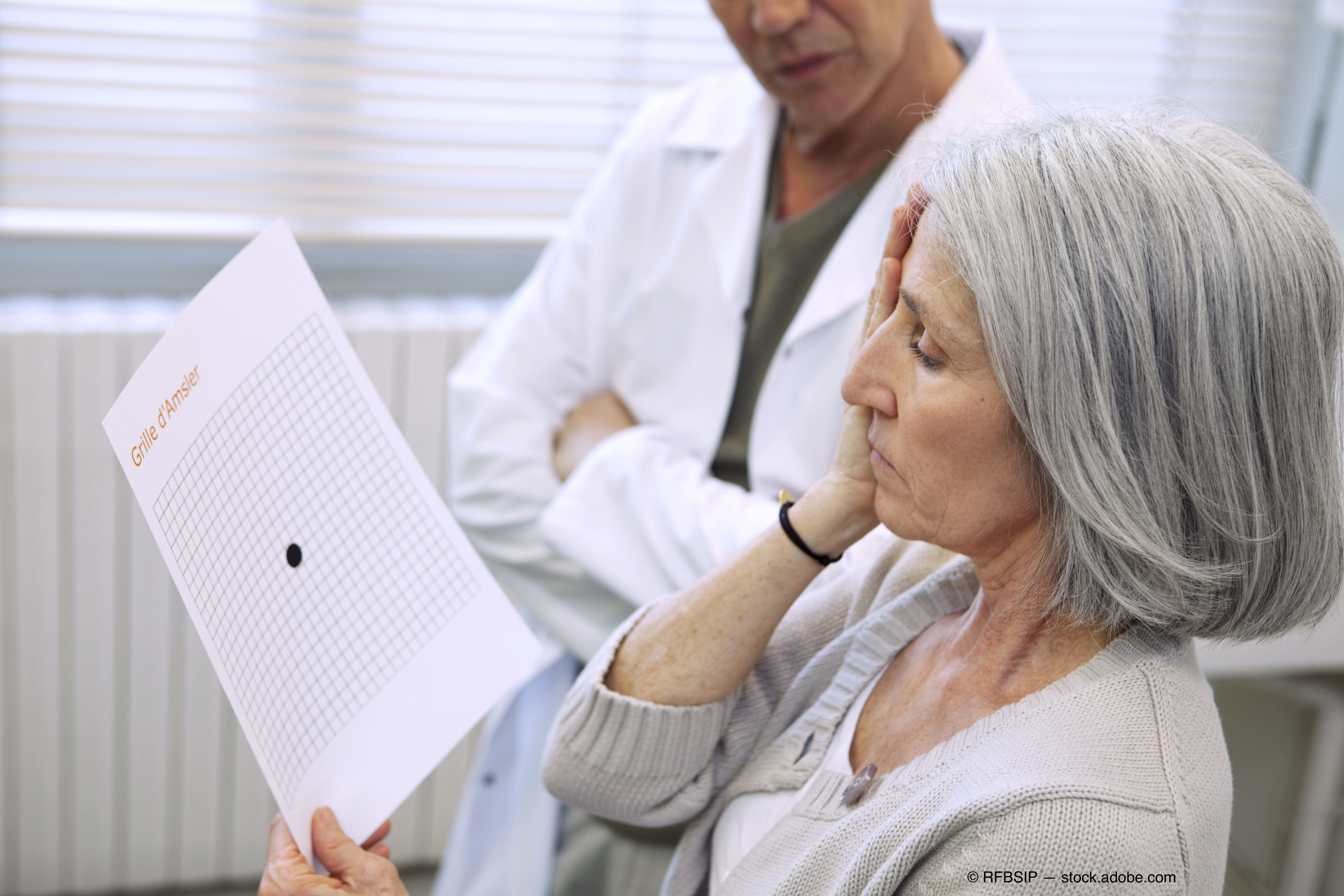 Age-related macular degeneration (AMD) has been receiving more and more attention over the years because of the increasing numbers of affected people in the US and worldwide as the result of aging of the population.

The disease prevalence is expected to increase exponentially. 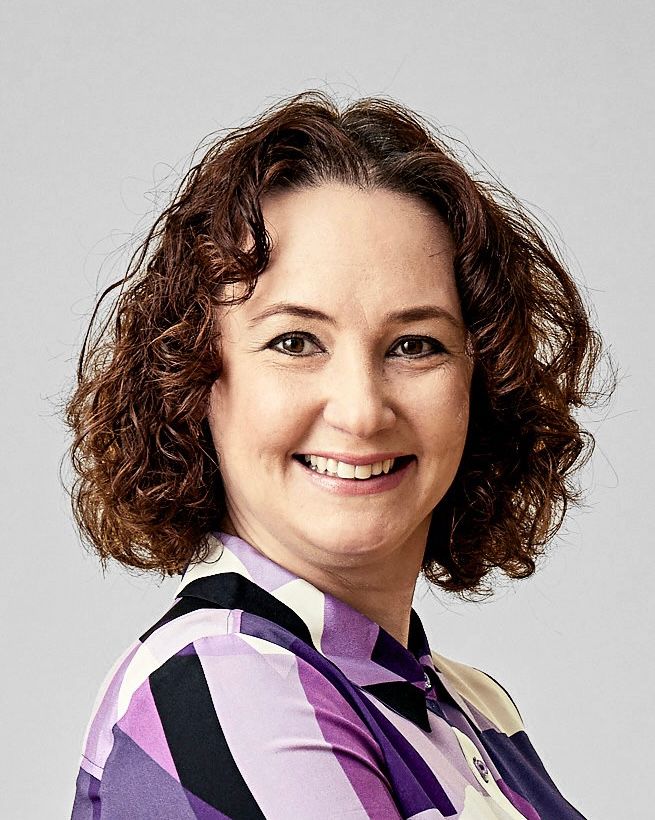 In 2004 in the US, 1.75 million Americans had advanced disease; this statistic is expected to burgeon to 25 million by 2040, according to various projection models,1 says Elena Biffi, OD, MSc, FAAO, associate professor, New England College of Optometry, Boston.

About 20% of these cases are neovascular in nature and about 80% non-exudative; of the latter, 10% progress to the neovascular form.

The non-modifiable risk factors for AMD include increasing age; ethnicity, with Caucasians affected more often than other groups; a mutation in the complement factor H gene; and increased C-reactive protein and erythrocyte sedimentation rate values.

Related: Advances in the management of dry AMD

The take-home message, Dr. Biffi noted, is that AMD is a multifactorial disease that requires a multimodal diagnostic imaging approach.

A number of imaging options contribute to establishing the diagnosis. These include posterior pole assessment using a fundus camera; optical coherence tomography (OCT) to detect retinal structural changes; OCT-Angiography (OCTA), which detects vascular changes; and fundus autofluorescence (FAF), which provides functional/structural information showing the metabolic activity of the cells in the retinal pigment epithelium and photoreceptors.

In addition, hypo-FAF can reveal the presence of RPE mottling and RPE hyper-pigmentation. Hyper-FAF is characteristic of drusen and lipofuscin accumulation, as well as stressed or dying RPE and photoreceptors.

OCT provides a wealth of information with the newer generations, spectral-domain (Cirrus HD-OCT, Zeiss; Spectralis, Heidelberg; Avanti and RTVue, Optovue; and Maestro, Topcon) and swept-source (DRI Triton, Topcon; PlexElite 9000, Zeiss). There are many prognostic biomarkers that can be identified with OCT imaging technology.

Specific features of drusen, the earliest clinical sign of AMD, have been linked to higher risk of progression to advanced forms of AMD and these include: soft drusen, drusen size over 125 microns and increased drusen volume.

Drusen regression, especially of a large drusen, is considered to be a negative precursor that may precede progression. Other prognostic biomarkers associated with progression to GA include presence of cuticular drusen (5-year risk is 25%), calcified drusen (26%), hyper-reflective foci (47%), incomplete RPE atrophy (74%), and reticular pseudo-drusen (15A diffuse peri-lesional hyper-FAF pattern also indicates enlargement of GA area.

In neovascular AMD, the presence of cuticular drusen increases risk of progression to neovascular AMD (nAMD) by 10%, hyper-reflective foci by 50%, and confluent pseudo-drusen by 30%.

Unilateral nAMD is associated with high risk of development advanced AMD in the fellow eye in as many as 22% to 50% of cases. This risk can be lowered by almost 36% over 10 years with Age-Related Eye Disease Study (AREDS) vitamins (Bausch & Lomb).

OCTA, a relatively new technology, eliminates the need for fluorescein injection and facilitates visualization of retinal and choroidal vasculature.

It allows 3-dimensional visualization of perfused structures, vascular abnormalities, and ischemic retinal changes. It is especially useful in early detection of choroidal neovascular membrane (CNVM) that is associated with nAMD.

Presence of abnormal vasculature in choroid and avascular en-face layers, especially when it’s associated with fluid within the retina, has a high diagnostic for nAMD.

Considering all of the advantages of the various imaging devices, multimodal imaging including color fundus photography, macular thickness measurement by OCT, OCT-A, FAF, and FA is the best approach.

Despite that OCT is noninvasive, fluorescein angiography remains the gold standard for diagnosing active choroidal neovascularization.

Monitoring and early detection is the key, Biffi pointed out, with emphasis on family history, smoking status with cessation advised, regular follow-up appointments, use of the Home Amsler grid, self-monitoring and prompt evaluation of new symptom onset.

Importantly, in the presence of wet AMD, early detection and prompt treatment improve the visual outcome.

Patient education about the disease is important as is referral for visual rehabilitation if needed.

Related: Case report: the “other” AMD

Biffi also advised use of multimodal imaging to detect high-risk drusen characteristics and for early diagnosis of CNVM. Specific attention should be paid to drusen size, drusen type, drusen location, laterality and volume, that are associated with higher risk for progression to GA and CNVM.

In these cases, the fellow eye has a higher risk of developing AMD; another caveat is that AMD regression of drusen may precede its progression.

No treatment has been approved to treat or prevent dry AMD.

Current treatments are aimed at lowering the risk of progression to advanced AMD. The AREDS vitamins seem to have no benefit in the early stages of AMD but should be prescribed for the intermediate and advanced stages.

This supplementation, containing vitamins C and E, zinc, copper, lutein, zeaxanthin, and omega-3 fatty acids, has been associated with reduced risk of progression from intermediate to advanced AMD by 25%.

Other treatments include thermal laser photocoagulation that can be considered for treating extrafoveal CNVM and photodynamic therapy that can be an option for subfoveal classic or subfoveal (<4 disc diameters) occult CNVM.

A novel treatments on the horizon for wet AMD include durable anti-VEGF growth factor, sustained-release intravitreal agents, and gene therapies.

For patients with severe visual loss of 20/160 to 20/800 caused by bilateral end-stage AMD, recently FDA-approved surgical procedure can be performed to implant the Implantable Miniature Telescope (VisionCare Ophthalmic Technologies, Inc.)

A number of potential future therapies for both dry and wet AMD are either starting or finishing phase 3 clinical trials.