Blog: Dive into the widening landscape of refractive surgery 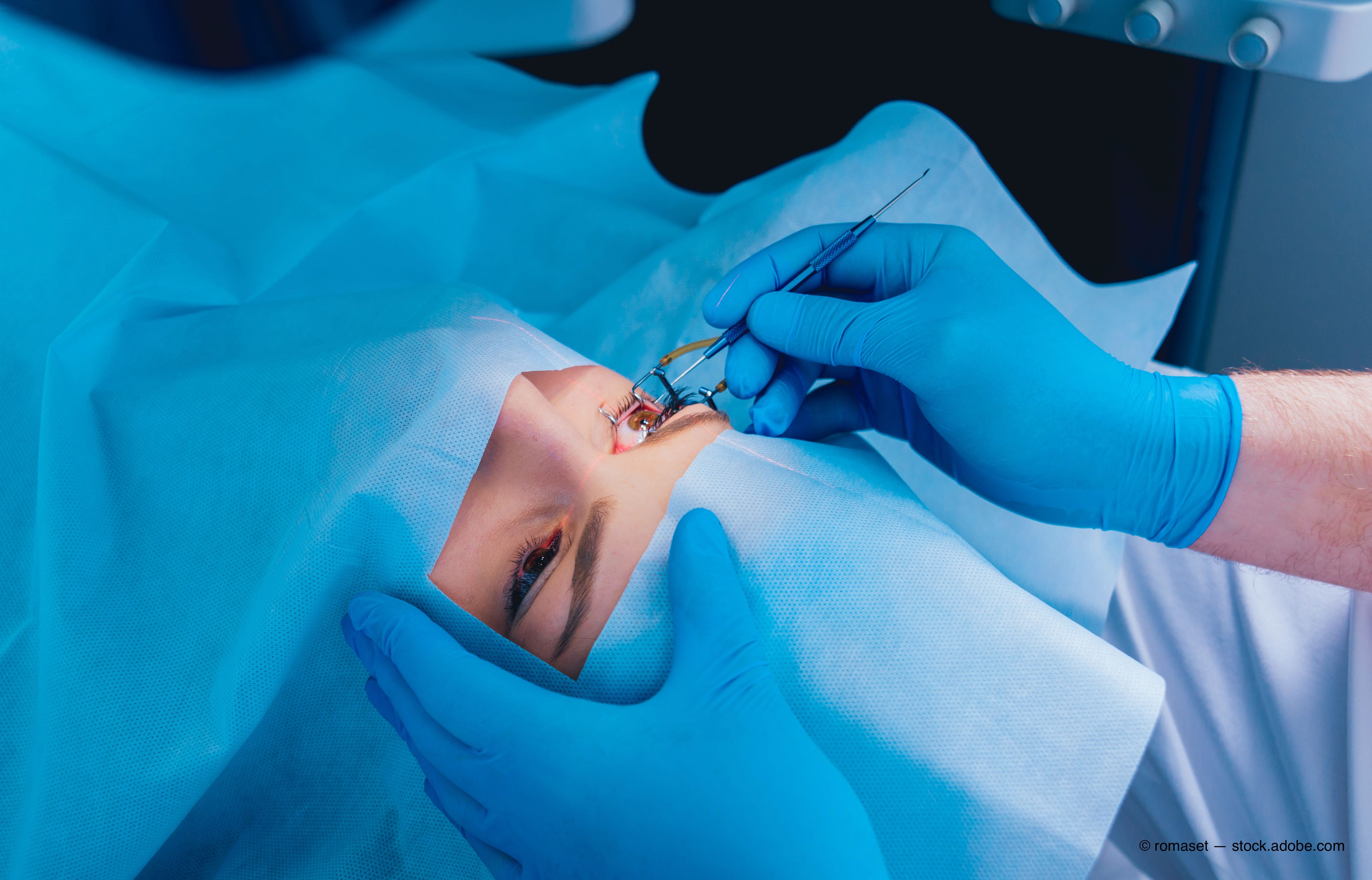 I recently read an article predicting that the global demand for refractive surgery will increase at a compound annual rate of 5.2 percent from 2017 to 2022.1

While the largest markets for growth are China and India, it certainly brought my attention back to surgical vision correction. The author described refractive surgery as:

As baby boomers become presbyopic and the demand for spectacle independence following cataract surgery increases, all ODs should be familiar with modern refractive surgical procedures to best educate their patients. While patients generally associate laser vision correction (LASIK) with refractive surgery, it is much more than that.

Modern LASIK avoids the use of the microkeratome, which performed a blind incision.  While PRK preceded LASIK, it is still performed due to the benefit of resurfacing the eye, lack of a flap, and improved nonsteroidal anti-inflammatory drugs (NSAID) topical pain management. It may be referred to as ASA because PRK is associated with pain and, honestly, it sounds better.

Epi-LASIK and LASEK were developed to reduce the pain and healing time of PRK but still avoid a flap. Epi-LASIK involves using a blade to move the epithelium to the side, performing the excimer treatment, and replacing the epithelium. LASEK is similar, but the epithelium is loosened using alcohol.

Treatment advancements
The major development in excimer treatments is the software and diagnostic suites used to program the laser. iDesign Advanced WaveScan Studio System (Johnson & Johnson Vision), an upgrade to the WaveScan system previously used with the VISX laser, was FDA approved for myopia in 2015.

Treatments for mixed astigmatism were approved in January 2017, and hyperopia with and without astigmatism was approved in July 2017. The iDesign performs 1,200 readings to measure the eye’s curvature, aberrometry, and pupil diameter under different lighting conditions, allowing reduction of higher-order aberrations using a custom platform.

The iDesign Refractive Studio-which integrates corneal topography, aberrometry and pupil size, allowing for full customization of excimer treatment-received the certification (CE) mark in Europe in October 2017, and was FDA-approved in the U.S. in June 2018. It is the only system FDA-approved for monovision.

Contoura Vision (Alcon) is a topographically-guided treatment that was approved by the Food & Drug Administration (FDA) in November 2015 for myopia and myopic astigmatism.

Topography in treatment
Because ODs use refraction-which is similar to wavefront-it may seem surprising to use topography to address refractive error.

Refractive surgeons change the shape of the cornea-directly impacting the refractive error and secondarily affecting the wavefront.

Whole-eye wavefront treatments also incorporate the lenticular aberrations, which may be detrimental to quality of vision after the lens is removed.

The use of femtosecond lasers in cataract surgery is considered a refractive procedure and is not covered by medical insurance. Corneal incisions to address corneal astigmatism are created at the same session as the corneal surgical incisions, capsulorhexis, and lens fragmentation.

The SMILE procedure was FDA-approved in September 2016. It is a type of refractive lenticule extraction (ReLEx) procedure and addresses myopia by creating a lenticule within the cornea that is removed via a small corneal incision.

SMILE avoids flap creation, which may reduce the dry eye risk found with LASIK. Handling the lenticule can be challenging, and suction loss during procedure is a problem.

The cutting planes must line up, so a loss of suction ends the procedure. Retreatments can also be a problem because the surgeon must go above or below the original cutting planes of the primary lenticule, and small refractive errors cannot be treated as is routinely conducted with LASIK.

The newest lenses on the presbyopia market are EDOF IOLs. These lenses elongate the depth of focus to create functional vision at distance, intermediate, and near. This is accomplished by a small aperture design IOL in the IC-8 IOL (AcuFocus), which is not available in the United States but does hold the CE mark.

An echelette design and achromatic diffractive pattern are used in the Symfony IOL (Johnson & Johnson Vision) a lens that is gaining popularity in the U.S.

AT LARA (Carl Zeiss Meditec) is a diffractive IOL with an optical bridge to extend the range of focus, which received the CE mark in 2017.

Inlays are another option for surgical correction of presbyopia. Inlays use various technologies to enable reading at intermediate and near vision.

Kamra inlay (AcuFocus) uses a small aperture to increase the range of focus. Raindrop inlay (ReVision Optics) caused a shape change in the central cornea to facilitate reading; however, the company ceased operation in February 2018.

Flexivue Microlens inlay (Presbia) is a refractive inlay with a ring of plus power to enable near vision. The plus powers are customizable and available in powers ranging from +1.5 D to +3.50 D in 0.25 D steps. This has received the CE mark but is not FDA-approved.

A new inlay option is PrEsbyopic Allogenic Refractive Lenticule (PEARL) currently in use in India. SMILE is used to create a +2.50 to 3.50 D lenticule from the donor cornea.

This lenticule is removed from the donor cornea and placed into the recipient cornea using a pocket, where it steepens the shape centrally allowing reading vision.

Refractive intraocular options
Keratorefractive surgery to correct higher myopia (>-10.00 D) and hyperopia over +4.00 D changes the corneal curvature drastically and can result in loss of best-corrected vision. Correcting the power at the lens plane rather than the cornea plane may have better visual results.

The advantage to phakic IOLs is preservation of accommodation. Phakic IOLs work well for high myopia but are not currently FDA approved for hyperopia because of the need for space posterior chamber.

Phakic IOLs are inserted into the space in front of the lens-behind the iris-after placing peripheral iridotomies (LPIs) to avoid increased intraocular pressure (IOP).

Hyperopes typically do not have the required space for healthy placement. Hyperopia >+6.00 D is best corrected using refractive lens extraction and insertion of a monofocal or premium IOL.

Scleral options
Scleral tissue overlying the accommodative apparatus may be manipulated to allow for accommodation in older patients, providing the extraocular muscles are spared.

As our knowledge of the mechanism of accommodation has developed based upon anterior segment optical coherence tomography (OCT), magnetic resonance imaging (MRI), and ultrasound investigations, our understanding of the roles various ocular components hold in accommodation has changed.

VisAbility Micro-Insert System (ReFocus Group) uses small implants placed in four quadrants to increase space for the ocular components to achieve accommodation.  Performing the procedure in the sclera is advantageous by avoiding the lens or cornea, which is important when considering future surgeries.