The case of the single fixed pupil 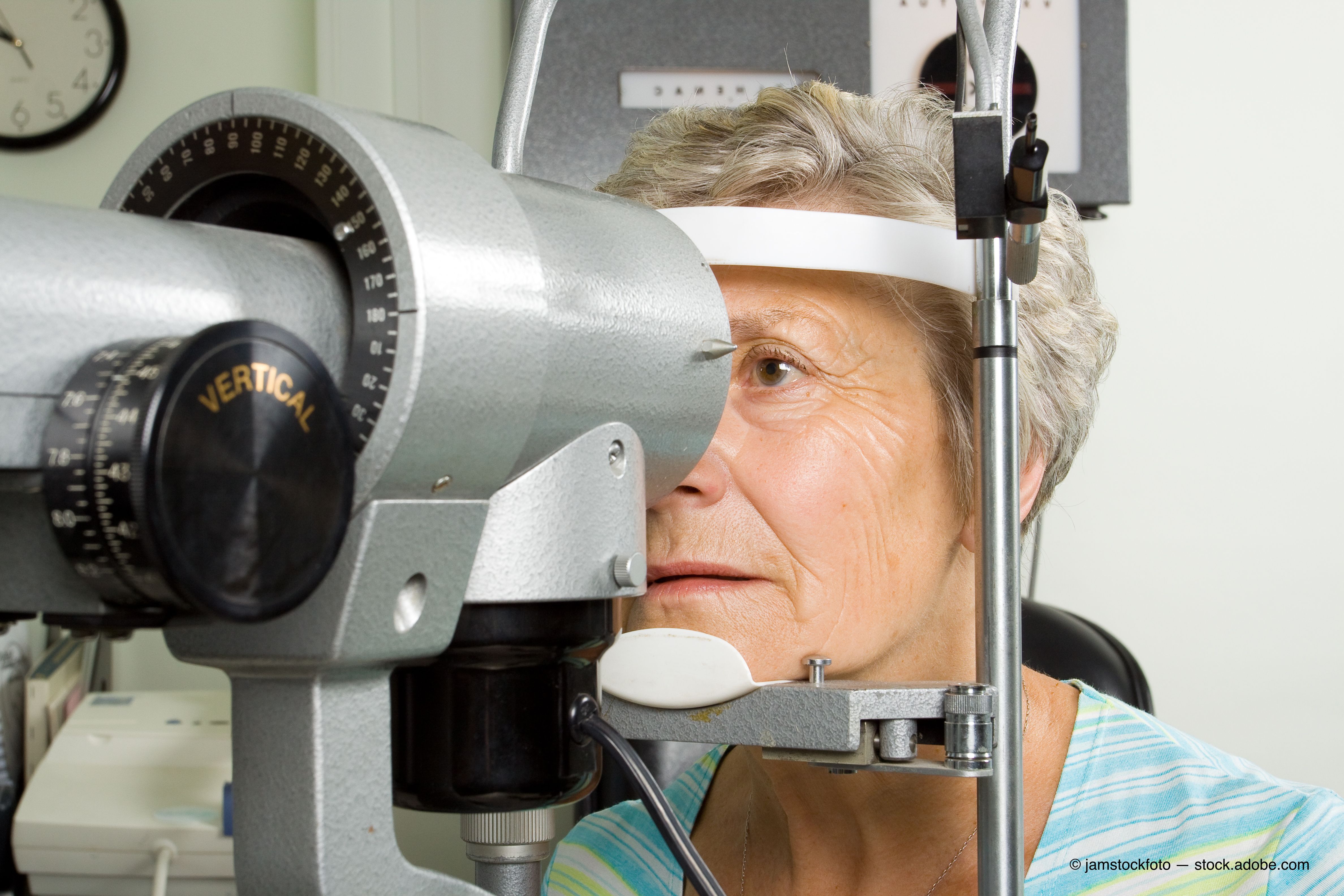 I enjoy good continuing education. Compelling lectures with high-resolution images keep me engaged, and I enjoy the act of silently quizzing myself to see if I can predict the correct diagnosis of an interesting case presentation.

I usually exit a lecture feeling good about myself, having nodded along with the neat and tidy glaucoma cases consisting of well-defined nasal visual field defects corresponding with temporal OCT defects and the red eyes for which topical steroid therapy saved the day.

I leave thinking, “I got this.”

Previously by Dr. Casella: Optometry's role in the opioid epidemic

Then, it happens. I get back to work on Monday morning, and the eyes of my first five patients make no sense at all. I’m left wondering where all those tidy cases I just saw in those continuing education lectures went, but such is life in the trenches of primary eye care.

Every now and then, however, I am presented with a complex and multifactorial case filled with lurking variables that I am able to isolate and solve-often with the patient’s help. These are the cases that give me the greatest sense of satisfaction with my practice of optometry.

Single dilated pupil
Such a case presented to me a few months ago when a 54-year-old Caucasian female came in complaining of a dilated pupil of one day’s duration. She stated she noted a glare in her right eye the day prior and woke up the next morning with a dilated right pupil and came to my office later the same morning.

Her medical history was unremarkable, and she wore glasses mainly for reading. Her affect and mood were appropriate, and she was oriented to time, place, and person. She denied headache, diplopia, malaise, changes in mood, and changes in appetite.

She was quite concerned, and she had performed an Internet search of her condition before coming to see me.

Clinical details
Best corrected visual acuity was 20/20 in each eye. Intraocular pressures (IOPs) were 16 mm Hg in the right eye and 18 mm Hg in the left eye.

Her right pupil was fixed, dilated, and did not respond to pupil testing at all. Her left pupil demonstrated brisk responses with no defects.

Extraocular muscle testing was unremarkable for each eye.

I took time to accurately test and note that no ptosis was present, either. Optic nerves were distinct and well-perfused in each eye, and blood vessels were of unremarkable course and caliber.

I asked the patient if she had been using any eye drops at all for any reason, hoping that she had perhaps just bought an over-the-counter topical decongestant and simply used a lot of it in her right eye.

Because the pupil fibers are located on the relatively peripheral aspect of the third cranial nerve, a neurogenic origin of a third cranial nerve defect which spares the levator muscle and extraocular muscles innervated by that nerve would most likely be compressive in origin (for example, an aneurysm or tumor).

The Internet had already informed her of such potential sinister etiologies, and I told her that the lack of headache was at least a good sign.

Pilocarpine test
I did have pilocarpine in the office, and I instilled two drops into the patient’s affected eye. During the half hour1 or so we waited to see if her pupil exhibited sensitivity to the pilocarpine, I went through a laundry list (with the help of my Clinical Ocular Pharmacology textbook2 and the Internet) of everything I could think of that she may have handled which could have an antimuscarinic effect.

I asked if she had used patches for nausea or seasickness or handled any pills of any kind lately.

All questions led to nowhere.

After a good half hour, the pupil exhibited no sensitivity to either the pilocarpine drops, my pen light, or my binocular indirect ophthalmoscope.

A dilated pupil of neurogenic origin would have exhibited sensitivity to the pilocarpine, and I knew, in at least most of my brain, that this had to be a pharmacologically dilated pupil and nothing else.

That one little part of my brain, however, was left wondering if I was the one doctor who had that one patient and ends up getting a new disease named after him.

Having rarely, if ever, been confronted with such a scenario, I wasn’t 100 percent set on letting the patient leave with a definitive diagnosis of a pharmacologically dilated pupil but with no clear history of inoculation.

Dog day afternoon
Then, she saved the day by telling me about her dog.

As it turned out, she had been giving her dog drops for an eye condition for several days.

I asked her if she knew the name of the drop, and she could not recall it. I asked her the color of the top, and she said it was red.

I asked her to retrieve the drops and call me with the name. She called and told me it was atropine, the potent dilating and cycloplegic agent often used by veterinarians as well as eye doctors.

I informed the patient that it would take a few days for the atropine to wear off, but that she would get better on her own.

Within a week, she was completely back to normal.

A clear history of inoculation with an agent with antimuscarinic properties makes a diagnosis of pharmacologic dilation vs. neurogenic dilation much more straightforward. Moreover, a careful history and pilocarpine is a lot less expensive than neuroimaging.