Demodex may be beneficial to humans

Demodex has been associated with inflammation of the lid margin and eyelash loss in patients. Take a closer look at mites and microorganisms to consider if, in moderation, they may be beneficial.

Battling demodex on the lid margin is a regular occurrence for most ODs. Demodex,  more commonly referred to as mites, are small arthropods belonging to the subclass Acari.

Mites exist in an array of habitats and live as parasites on plants and animals. Approximately 48,000 species of mites have been described.1 In almost every adult human, Demodex folliculorum or Demodex brevis inhabit the eyelash, other hair follicles, and sebaceous glands.

Other mite species, specific to each mammal, are similarly harbored by their host species. Mites are not found on the skin of newborns. Hair follicles are thought to become colonized by mites during childhood and early life by transmission from adults, similar to the process of acquiring other microbes (microbes include bacteria, protozoa, fungi, algae, amoebas, and slime molds). Microbe acquisition is a lifelong activity that begins the moment we are born.

Though babies develop in a sterile environment, a newborn emerges as a bacterial sponge picking up microbes that contribute to its health.

Microbes can be found in their greatest concentrations in the ears, nose, mouth, vagina, digestive tract, anus, and skin.2 Like microbes, demodex mites are a natural part of the human microbiome and may serve a useful function.

It is important to consider humans are not biologically self-sufficient-they must host microbes to avoid disease. For example, genes carried by bacteria in the gastro-intestinal tract allow humans to digest foods and absorb nutrients that otherwise would be unavailable.3

These fundamental microbes produce beneficial compounds, like certain vitamins and protective anti-inflammatories that humans cannot produce by themselves. For example, members of the gut microbiota can produce anti-inflammatory factors by enhancing cellular immune responses as well as generate Vitamins K and B.4

Related: What’s all the craze about demodex?

Humans and demodex may have a symbiotic relationship. There are several classes of symbiosis:

• Commensalism: one organism benefits, and the other is neither harmed nor helped

• Obligate scenarios: both symbionts depend on each other for survival

Most investigators consider demodex as benign inhabitants of the cutaneous microflora, benefiting from human sebum. Additionally, Demodex are host to their own bacteria, and it is unknown whether this is a symbiotic or parasitic pairing.  There is mounting evidence however that demodex in humans, as in other species, has the potential to change its status from benign commensals to parasites if the host environment facilitates its proliferation.6

Related: The role of lid hygiene in ocular surface disease

Demodex mites may take on different roles depending on host status, changing from a mutual relationship to a parasitic one as the host’s defenses are altered.7

• Is there a purpose for demodex in the regenerative niche of the eyelash follicle that we do not recognize?

•â¯Does demodex or its associated bacteria play a role in maintenance of the hair follicle?

•â¯Could Demodex folliculorum be part of a natural cleaning system?

•â¯Does demodex confer a mutualistic host benefit by ingesting harmful bacteria or other organisms in the follicular canal?8 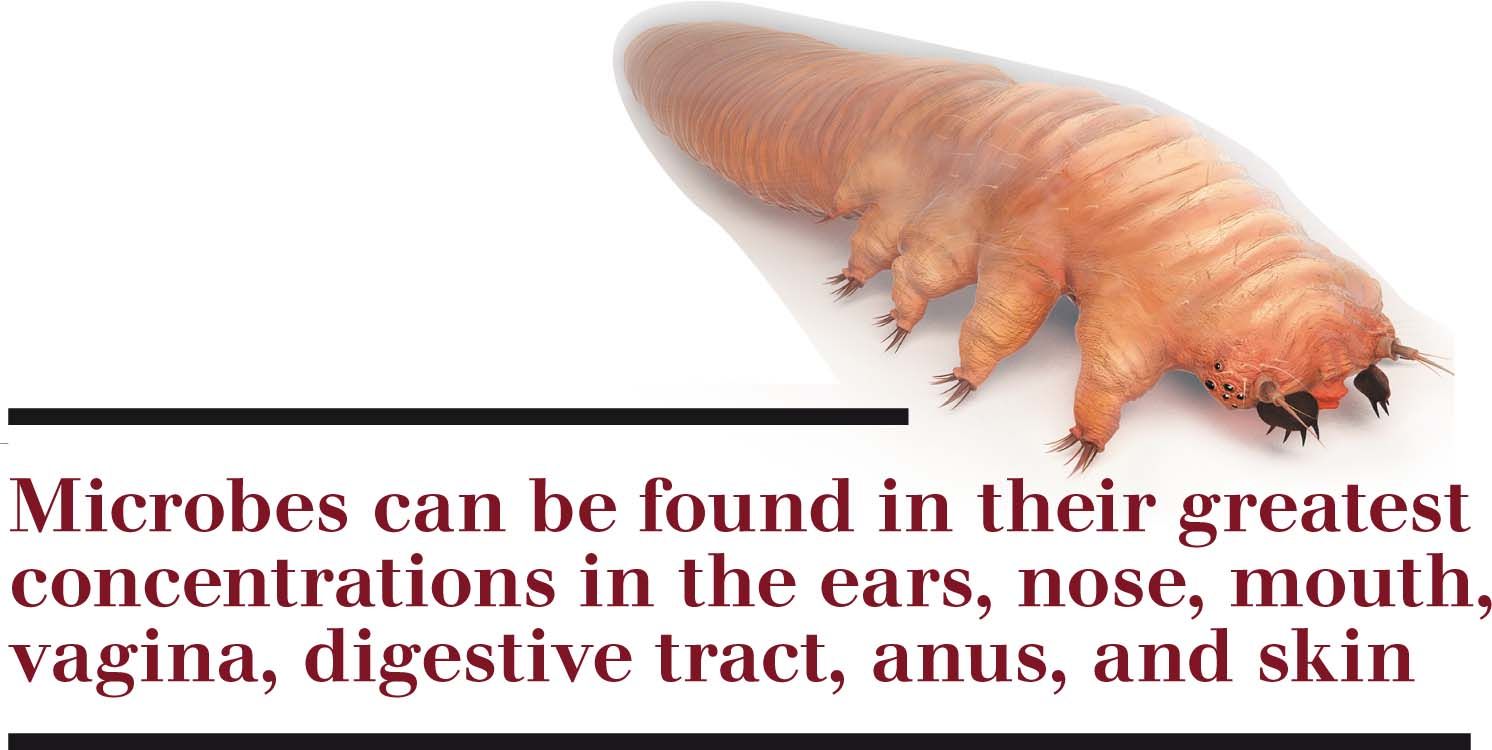 •â¯ Does demodex play a role in lid margin immunity?

• Does demodex defend us against other mite species?9

• Does demodex help drive tear production as inhabitants of the eyelid margin?

Eradication of demodex is most likely impossible and may be ill-advised.  The goal for those living with demodex should be to maintain homeostatic balance by using proactive rather than reactive lid hygiene.

1. Halliday RB, OConnor BM, Baker AS. Global Diversity of Mites. Nature and human society: the quest for a sustainable world: proceedings of the 1997 Forum on Biodiversity. National Academy Press. 2000 Mar:192-212.

5. Miller A. Sea Anemones: Intricate relationship allows the other to flourish. AskNature. Available at: https://asknature.org/strategy/intricate-relationship-allows-the-other-to-flourish/#.Wqqt3pMwiu4. Accessed 3/15/18. 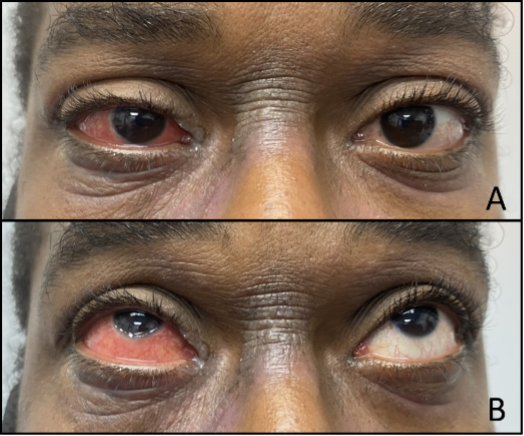