EyeNetra opens sales of its smartphone-based tools to ECPs

EyeNetra recently announced that it now offers its handheld and smartphone-based refractive tools for sale to eyecare professionals for a limited time.

New York City-EyeNetra recently announced that it now offers its handheld and smartphone-based refractive tools for sale to eyecare professionals for a limited time.

According to the company, its tools are as accurate as top-of-the-line autorefractors, lensometers, and phoropters, but they are significantly less expensive and portable.

“As a startup, we are constantly experimenting and exploring new ways to pursue our mission,” says EyeNetra CPO and co-founder David Schafran, speaking exclusively to Optometry Times. “Our goal is to extend the reach of optometry and bring better access to vision services for everyone. This is one of many more activities to come.”

• Netra, which acts as an autorefractor but utilizes a smartphone

• Netrometer, which acts as a lensometer, but also utilizes a smartphone

• Netropter, which acts as a phoropter

According to EyeNetra, the handheld Netra is as accurate as top autorefractors. The company developed 340 product iterations and 35,000 tests to ensure its precision and control accommodation. Netra comes with a Samsung smartphone and retails for $899.

According to the company, the Netrometr requires no training-just install the app on the smartphone, connect it into the device, and take the measurements. Netrometer comes with a Samsung smartphone and retails for $799.

The devices will be available for purchase for a limited time on a first-come, first-served basis. Orders will ship in December 2015.

Eyecare providers can purchase the devices individually or in three bundles:

• For existing practices, Netra and Netrometer retail for $1,399

Next: Opening up opportunities

So, are EyeNetra tools a good option for your practice? Optometry Times Editorial Advisory Board member Justin Bazan, OD, says the devices could offer new opportunities for optometrists.

“This technology can be used by optometrists to explore, cultivate, and evolve mobile eye care,” says Dr. Bazan. “Opportunities will become evident, and unique applications will be discovered. Onsite pop-up clinics, hybrid telemedicine offices, and other new business formats will ensue.”

The devices were designed for use by techs or other employees in an office or out in the community under the supervision of an eyecare professional.

The tools are the same ones used in EyeNetra’s in-home vision test service, Blink. Blink, which is currently offered only in New York City, sends its “visioneers” to a customer’s home with the Netra, Netrometer, and Netroper to perform a 20-minute vision test. An optometrist remotely supervises and reviews the data collected by the visioneer, including eye health, medical history, and lifestyle and vision needs. If the optometrist confirms the prescription, Blink sends the patient a digital prescription for glasses within 24 hours.

Blink has raised some concerns within the eyecare community. The New York State Optometric Association recently sent a letter to the New York Education Department and its Office of Professional Discipline identifying potential breaches of state laws and regulations. The complaint mentioned potential breaches in the scopes of practice of optometry and ophthalmic dispensing; potential professional misconduct by delegating professional tasks to unlicensed and unsupervised employees; and potential illegal fee-splitting between an unlicensed referral service and a licensed practitioner.

Next: Check out the EyeNetra tools

Check out the EyeNetra tools 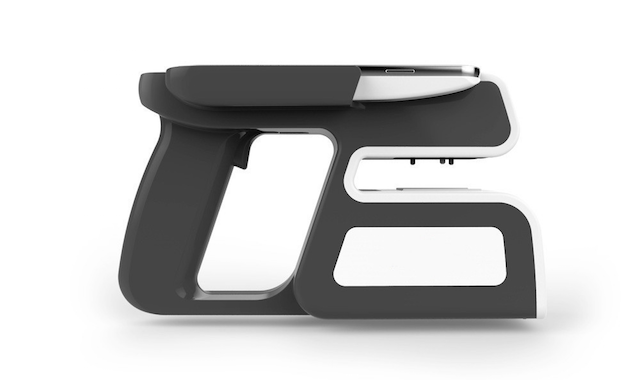 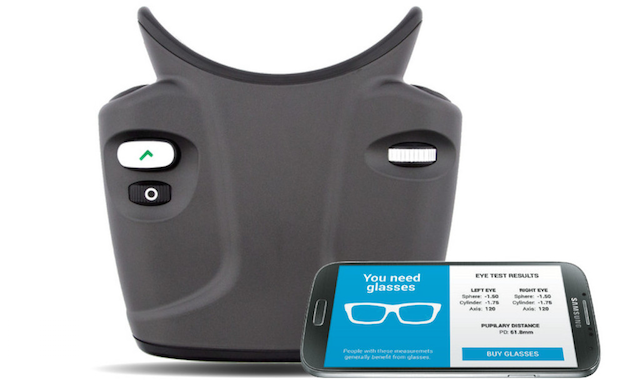 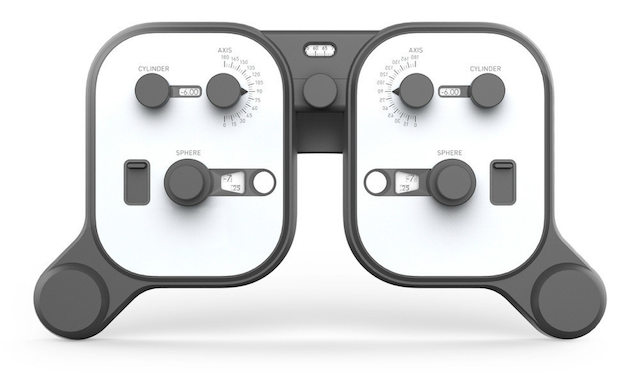