For many states, including my own state of Georgia, it is that magical time of year: the legislative session. For many doctors of optometry, their respective state legislatures function as a subtle whisper far distant from the more tangibly perceptive aspects of their lives.

However, for a few men and women out there with the nerves (and stomachs) to handle the day-to-day of it, each year’s session is a daily up-to-the-minute saga of offense, defense, or both, contingent upon what is going on under the dome.

Previously by Dr. Casella: Optometry's role in the opioid epidemic

4 ways to stay in the know
While I no longer sit on my state optometry association’s board of directors, I still like to keep a foot in the door during the session.

Here are four ways I do that:
• I reach out to my representatives by phone or email before the legislative session or during its infancy. Even if this is someone who overtly does not respect my profession, I think it’s good form. And who knows? I may win him or her over one day before hell freezes.
• Daily during the legislative session, I visit the official website of the Georgia General Assembly and look at what new bills have been dropped into the hopper. I also perform an advanced search of all current bills using keywords such as “optometry,” “eye,” and “insurance.” It takes about two minutes a day-not a large or time-consuming task to undertake.
• I bother my state association’s executive director and lobbyists with sporadic text messages inquiring about whispers in the hallways which may have been overheard but not yet put into written form.
• I attend my state association’s “day at the capitol.” Ours was supposed to be January 31st this year, but a little event called the Super Bowl was being held a few blocks away at that time. So, we rescheduled for March. For me, there exists an infectious vitality under the dome which always invigorates me (at least enough for the drive home). It’s also great to see some of my buddies whom I don’t often get to see.

You are already involved
Through these various means, I stay relatively involved. However, I’m not going to stand up and charge you with the task of becoming involved if you’re not already.

Instead I’m going to remind you that, like it or not, as long as optometry is a legislated profession (and even thereafter), you are involved. I’ll leave it at that. 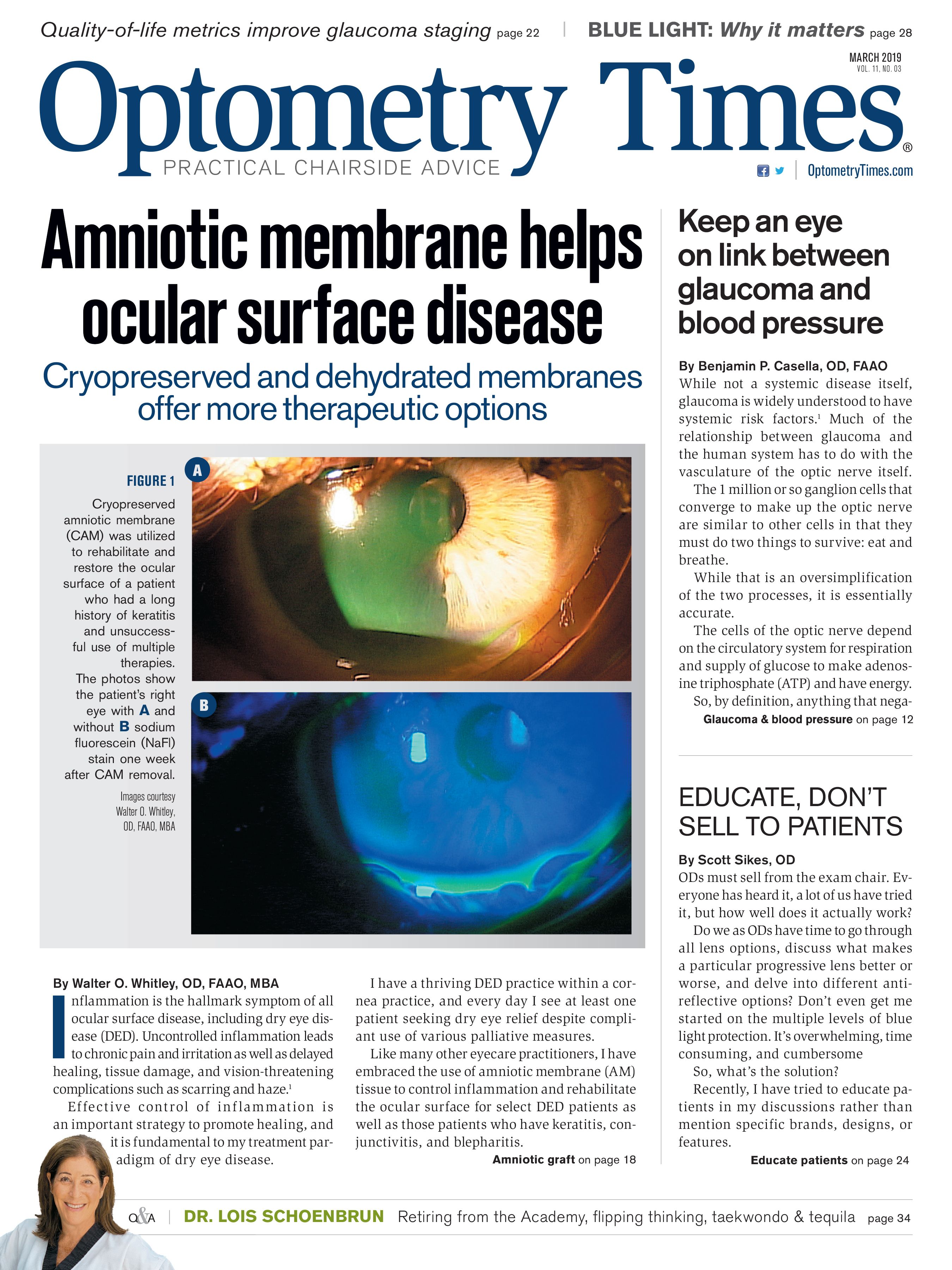