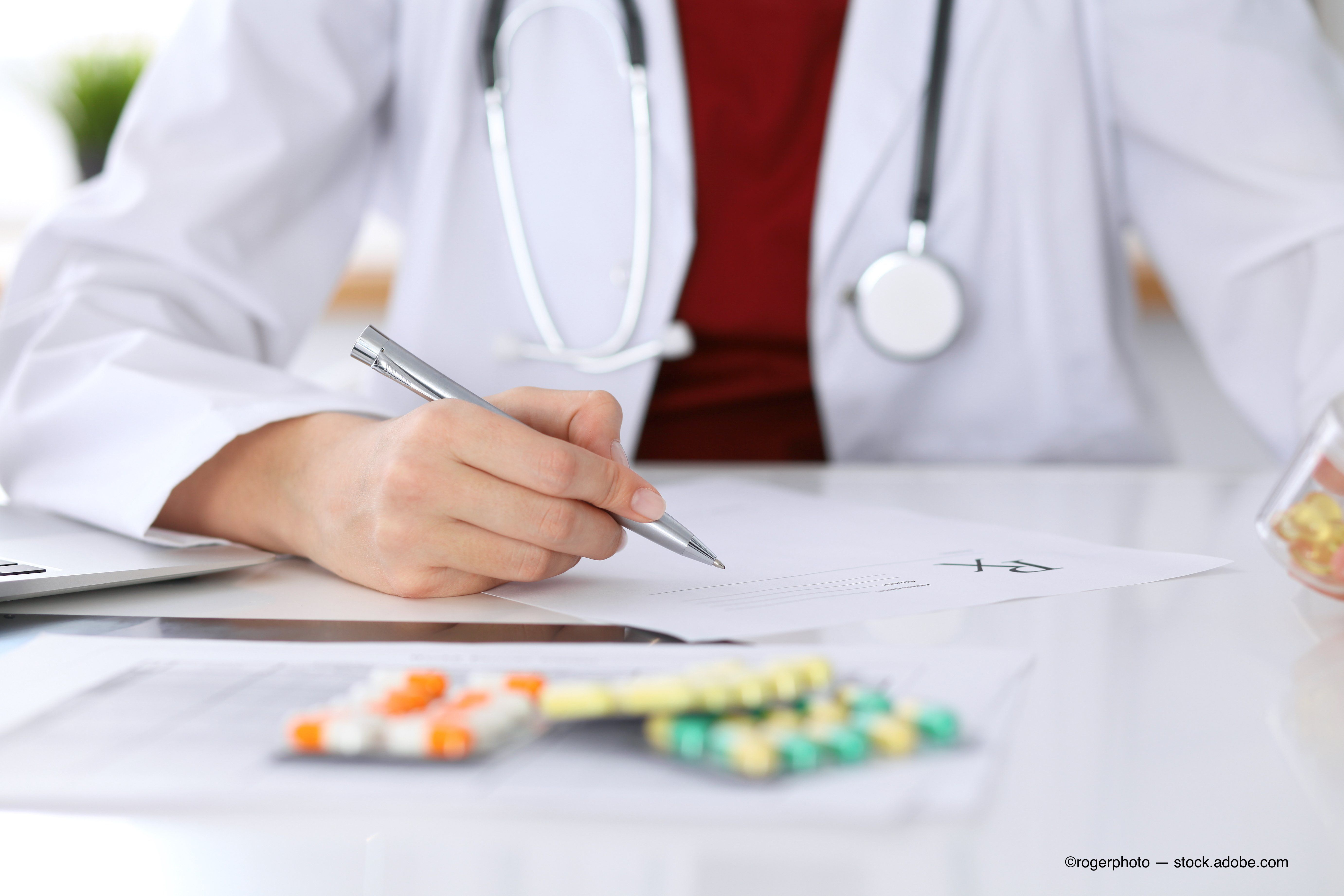 Several diabetes medications are now available for reducing blood glucose levels, with more on the horizon. Such drugs work by a variety of pharmacologic mechanisms. Clinical practice guidelines generally call for using the most effective agents with the greatest historical safety profiles at the lowest cost.

Reducing elevated blood glucose levels has a significant impact on the incidence and severity of diabetic retinopathy.1,2

Our goal as eyecare providers is to reduce the risk of significant vision loss caused by diabetes. But we must also keep an eye on preventing MACE. After all, with prevention and treatment options available, most patients will not go blind from diabetes.

However, most patients will suffer cardiovascular disease, which remains the largest cause of mortality in patients who have diabetes.3 Put more plainly, mortality trumps good vision.

Effective medications
Analysis of these cardiovascular outcomes has shined new light on what is meant by using the most “effective” diabetes medications.

This has been gauged primarily by a drug’s potency for absolute reductions in glycosylated hemoglobin (HbA1c) as well as patient tolerance of side effects and drug costs (what agent gives us the biggest and safest “bang for the buck”).

Metformin has long been considered the drug of choice in type 2 diabetes management because it is inexpensive, relatively effective at lowering mean blood glucose, and its use appeared to decrease bad cardiovascular outcomes when compared to patients on either insulin or sulfonylurea medicines in clinical trials.4

SGLT2 drugs appear to reduce the risk of hospitalization for CHF about 40 percent and preserve/improve kidney function in patients with and without early diabetic kidney disease.7

Cost barriers
Unfortunately, these new drugs’ high prices have limited their use by prescribing physicians.

Also by Dr. Chous: When to refer patients with diabetic retinopathy

Patient analysis
Interestingly, the Comparative Effectiveness of Cardiovascular Outcomes in New Users of SGLT-2 Inhibitors (CVD-REAL) study showed that even patients with no prior history of CVA events had an almost 50 percent reduction in heart failure and death with use of any SGLT2 inhibitor.9

Evidence from a 2018 analysis also suggests that sulfonylurea agents as a class may be associated with a greater risk of CV events and mortality,10 including as add-on therapy to metformin.

Patients in the latter group had more than a 40-fold increased risk of cardiovascular death or heart attack in the analysis of more than 1.5 million patients (82 randomized trials and 26 observational studies followed for a mean of six years).12

Guidelines in practice
These findings have prompted me to routinely recommend that patients on SFUs-especially glyburide or glipizide-ask their diabetes physicians about substituting GLP-1 (injectable) or SGLT2 (oral) therapy for the SFU, particularly if they have known atherosclerotic disease (either class of agent) or CHF (SGLT2 drugs).

In fact, a 2018 consensus guideline from the American Diabetes Association and the European Association for the Study of Diabetes (EASD) recommends an SGLT2 inhibitor as second-line therapy for type 2 diabetes after metformin (especially in patients with established CV disease).13

Related: Pros and cons of using an AI-based diagnosis for diabetic retinopathy

Pending release of blood glucose and cardiovascular outcomes data, the Food and Drug Administration’s (FDA) approval of dapagliflozin is also expected for type 1 diabetes within the next year.

The bottom line is that all healthcare providers seeing patients with diabetes should be aware of the potential heart- and life-saving benefits of these new agents.

Frank discussion should be recommended between diabetes patients and their primary care physicians, internists, endocrinologists and/or cardiologists. Tell a friend. 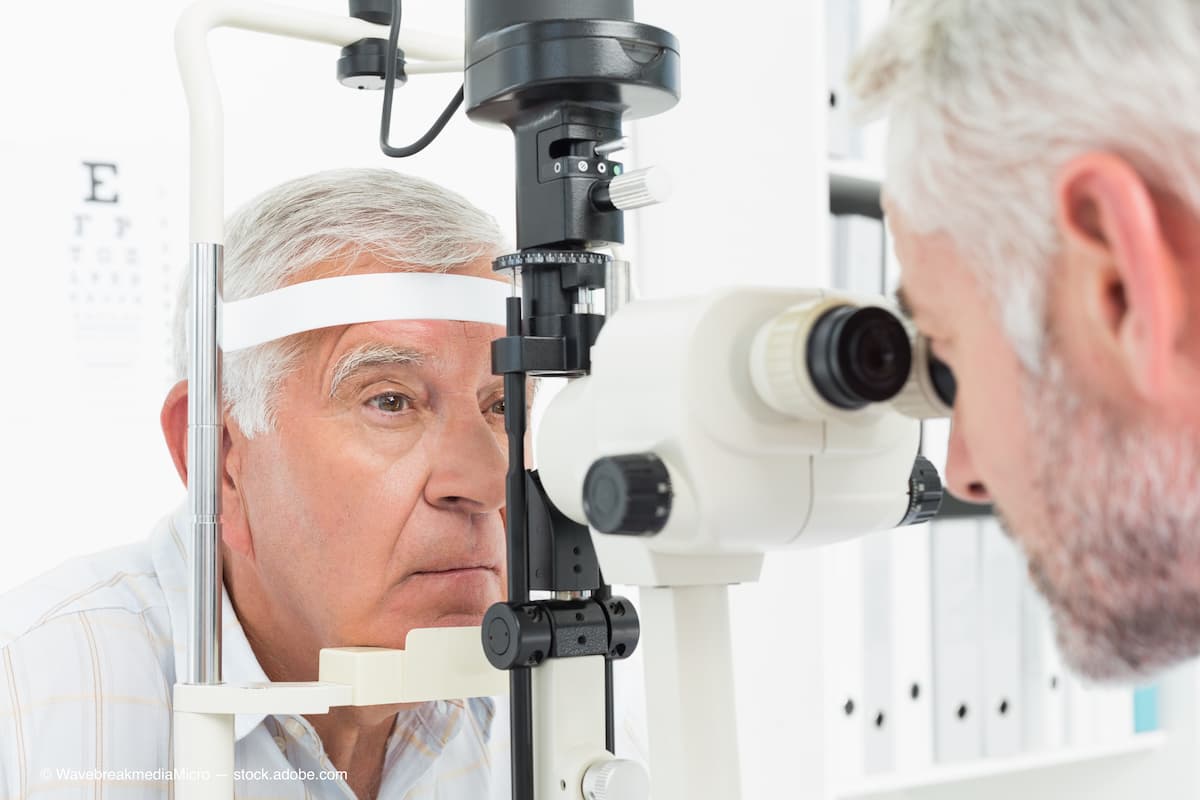 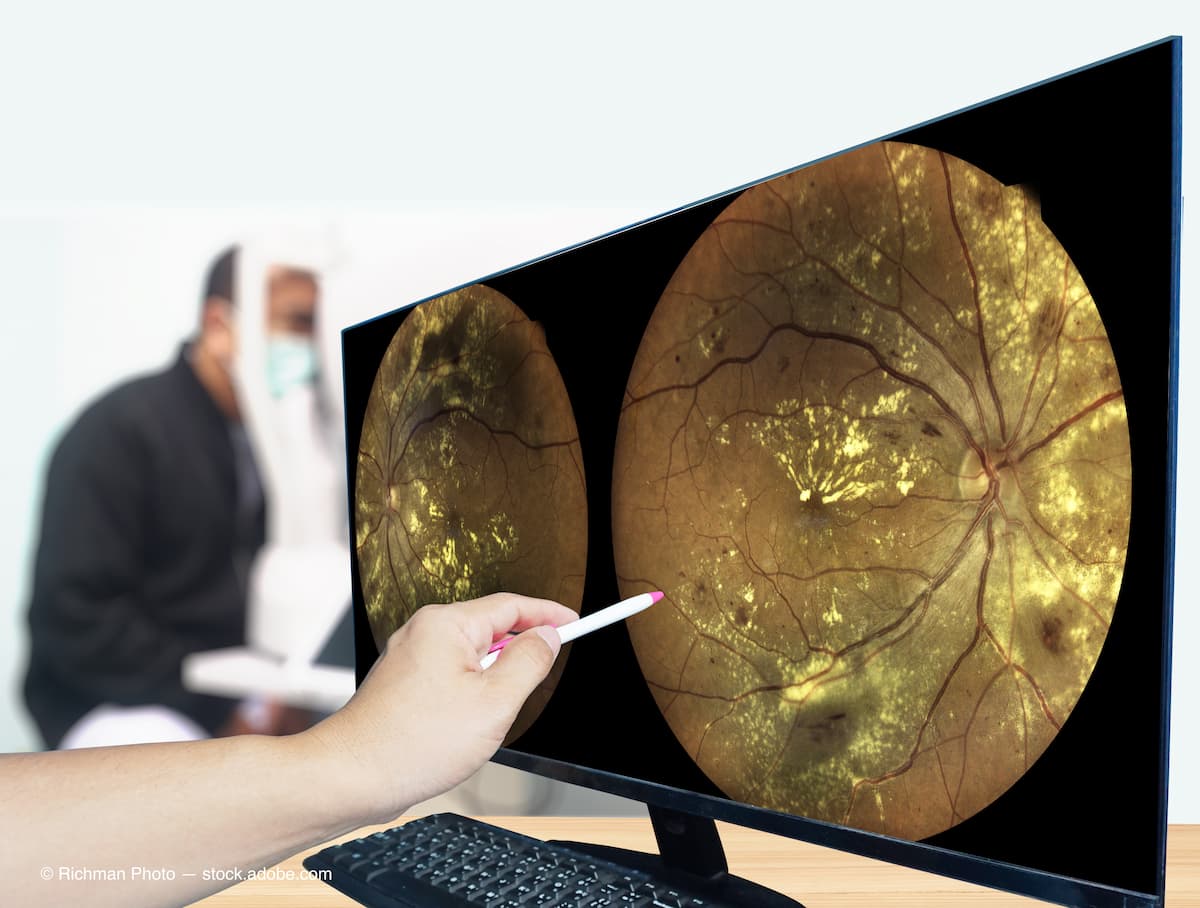 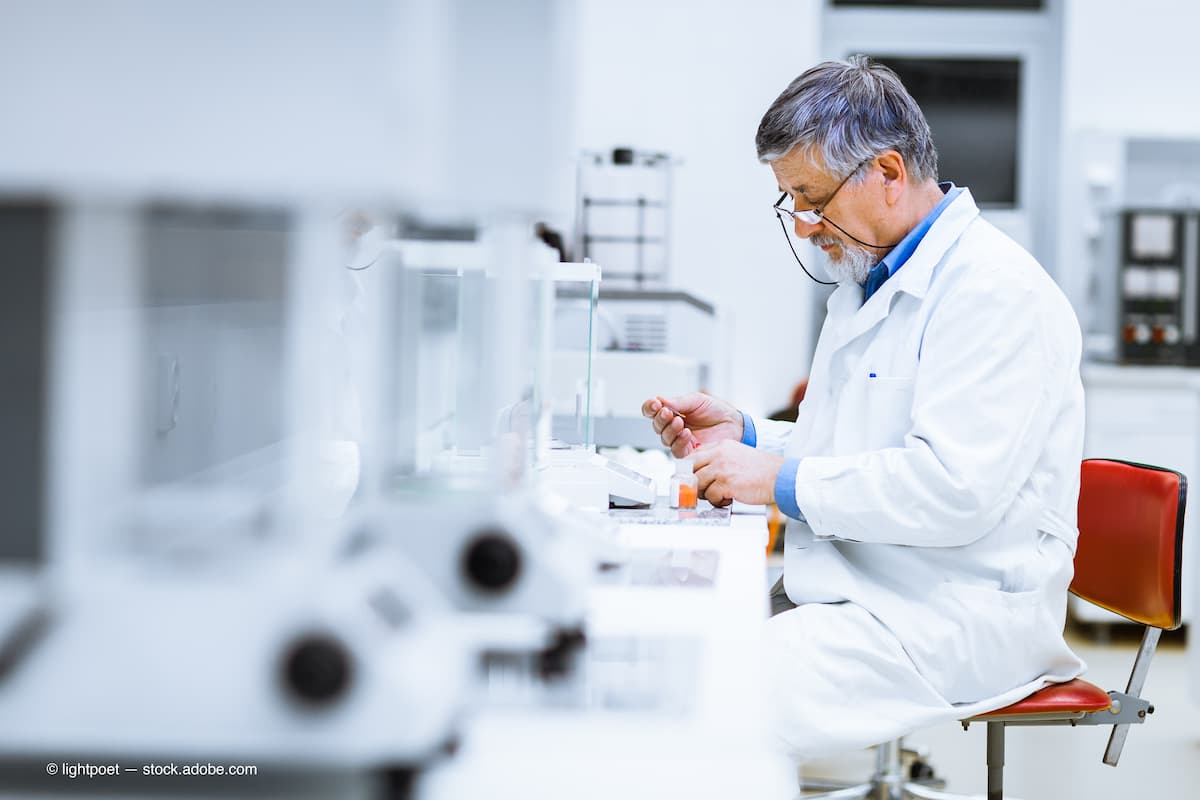