ODs weigh in on most, least stressed cities in the US 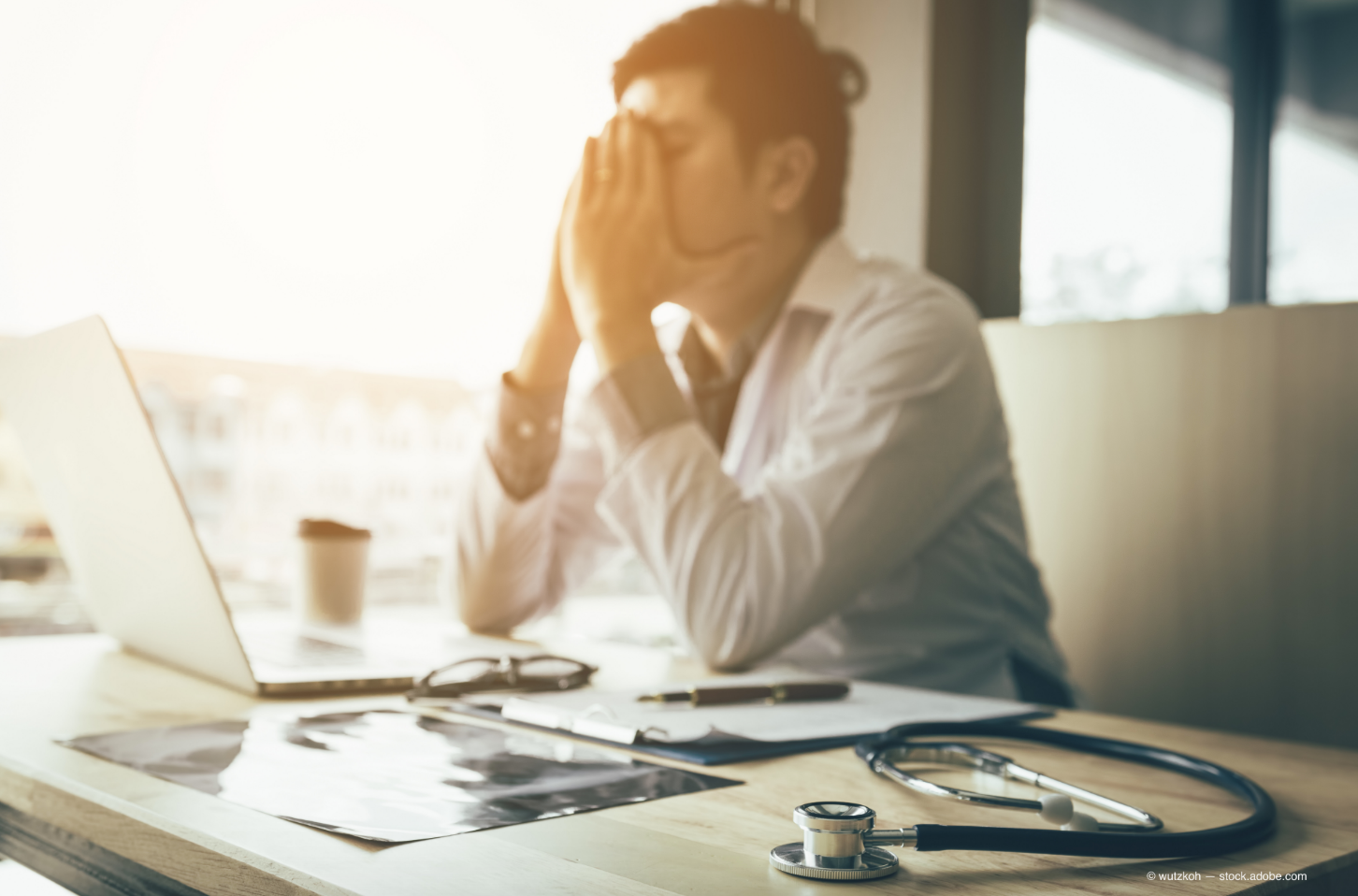 Stress has been dubbed “the health epidemic of the 21st century” by the World Health Organization. In the U.S., over 100 million Americans have reported being affected by it.

While some amount of stress, particularly in the workplace, is not bad-and, in fact, can be essential for productive performance-too much, too often can take a toll.

Related: Blog: How to avoid professional burnout as an OD

Organizations lose an estimated $300 billion a year as a result of approximately 1 million employees missing work each day due to stress-costing companies an average of $702 per employee.

WalletHub compared data of more than 180 U.S. cities across 39 key metrics to determine where Americans are coping with stress the best (and worst).

In all, reported findings put Detroit as the top city with the most stressed workers (62.7 percent), with Cleveland (61.1 percent) and Newark (59.1 percent) coming in second and third place, respectively.

See the full list of rankings from 180 cities here.

ODs looking to secure positions or relocate may want to keep this data in mind.

We checked in with a few ODs for their reactions on their cities’ ranking.

Baltimore is a stress cit due to the murders, political leadership including the mayoral and city council scandals with pay to play involving University of Maryland Medical System, horrible public school system, and of course the hopeless once-proud Orioles.

The other stressful part is we are close to Washington, DC, and have physical proximity to politics.

To be fair, Baltimore housing prices are relatively low and yet property taxes are high, but as those two factors serve to balance each other housing costs should be stress reducing.

Night life in the Fells Point area is great for the younger crowd, and the high number of well-paying tech industry jobs available to young professionals in the region are important stress reducing factors, too.

If Plano is one of the least stressed cities in the United States, I would hate to live in a stressed city.

The Plano school district is rated high in Texas, but it has turned into a very competitive race to achieve high grades.

Traffic has increased due to the large influx of people. Toyota moved its headquarters to Plano as well as MoneyGram, Liberty Mutual, and others.

On the positive side, housing compared to other areas of the country is reasonable.

There is great shopping, excellent restaurants, and beautiful hotels and parks.

There is a mix of highly educated ethnicities due to the technology businesses, and a wide range of churches , several synagogues, and a large mosque.

I don’t think that is a low level of stress, but compared to other areas of the country it’s a very nice place to live

I think Cleveland’s work ethic makes it a stress city. Clevelanders are hard workers. We put a lot of pressure on ourselves to make things right. At least the people I know work long hours, and part of the ethic is you have to work hard just to keep the job you have.

That could be playing into suicide and divorce if you don’t have enough downtime for leisure and family. The amount of work we give is not compensated financially, so we have to work more for less.

Although the cost of living (home prices) is low, but taxes are high.

When reports include “Memphis,” they are most likely about metropolitan Memphis and not the suburbs within the Shelby County.

It is a bit interesting here where we have separate city and county mayors and pay real estate taxes for the municipalities we live in (various rates) as well as a county tax.

So, the city “Memphis” may be overburden with a wide wealth and education disparity/ inequality while real estate prices and rents are going higher, the salaries aren’t, and most businesses and medical centers are moving to the suburbs.

While the suburbs are booming, the city is left high and dry.

There are some revitalization moves going on-younger professionals are trying to move back to the city, but nevertheless folks in poverty will suffer on. The racial divide in this community is a “hot potato” as well as a complex issue that adds to all of the above.

When thinking of Sioux Falls as being listed as one of the least stressed cities, a few things come to mind.

It is a great place to raise a family because of the rural/small town feel to the city (around 180,000 to 200,000 people), safety of the city, low cost of living, excellent school systems, and low unemployment rate (recently 2.4 percent)

The city has access to lakes in all directions for recreation and fishing, and access to some of the best hunting in the country.

Sioux Falls offers an abundance of restaurant options, around 700, so it has a great food scene for its size.

Work commutes are quick, causing no added stress to the work day.

Sanford Health, Avera, and Vance Thompson Vision provide world-class health care so there is no need to travel out of the city to seek heal thcare.

Finally, if anyone is craving the big city, we have an easy drive to Minneapolis or Omaha, NE. These would be just a few of the reasons that allow all of us that live in Sioux Falls to live low stress.