Optometry’s role in the opioid epidemic 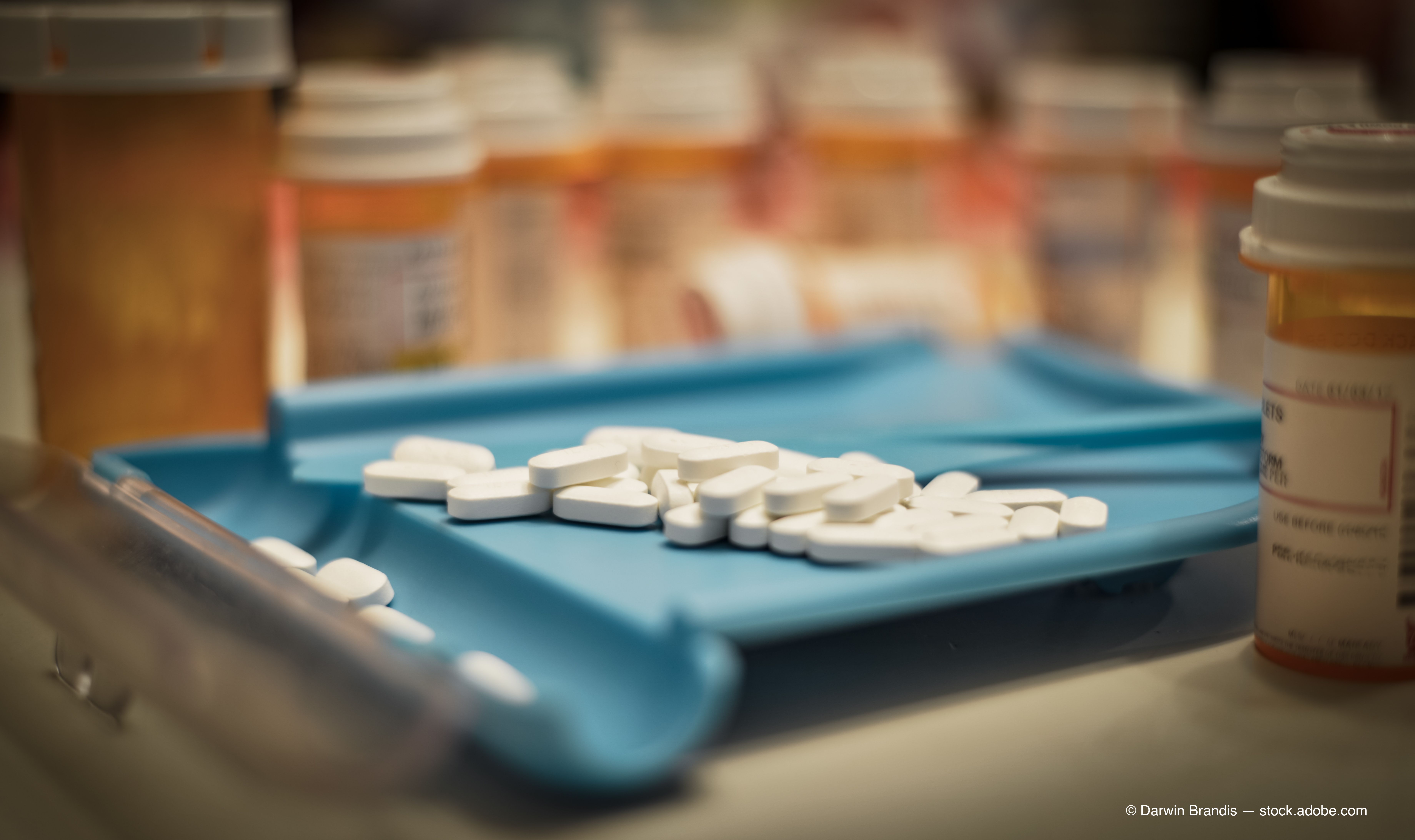 I have heard doctors of various specialties refer to their Drug Enforcement Agency (DEA) license fees as no more than taxes and prescription drug monitoring programs as government overreach. It is true that when my DEA license is about to expire, I wish the renewal fee was a few hundred dollars less. However, I do realize all that goes into my privilege to judiciously prescribe controlled substances for acute pain to the eye and adnexa.

As for prescription drug monitoring programs, ODs in Georgia with DEA licenses had to register by January 2019, and I could not agree more that these programs are necessary and even essential to curb drug overdoses in the U.S.

CDC report
In December 2018, the Centers for Disease Control and Prevention (CDC) published a report on drug overdose deaths in the U.S. between 2011 and 20161 which contained, among other metrics, the most common drugs involved.

Previously by Dr. Casella: Make one decision per week to improve the practice

Not surprisingly, fentanyl, a synthetic opioid indicated for severe pain, was at the top of the list by being referenced in the death certificates of 28.8 percent of drug overdose deaths. Heroin and cocaine rounded out the top three, respectively.

ODs should have vested interest in these data, at the very least from the perspective of a concerned citizen. However, as the list of drugs continues, drugs that are commonly prescribed for acute eye pain are listed.

Hydrocodone ranks ninth on the list, referenced in 5 percent of drug overdose deaths in 2016. When a narcotic analgesic is indicated, hydrocodone is a drug of choice for many ODs. It is relatively cheap and readily available in fixed combination with non-narcotic analgesics. It also works quite well at controlling severe pain, say, from a geographic corneal abrasion.

Rxing hydrocodone
In fact, hydrocodone is so popular in primary eye care that, when it was moved from Schedule 3 to Schedule 2 by the FDA several years ago, numerous state optometry associations passed so-called “hydrocodone fix” legislation (Georgia included). These laws allowed ODs to continue prescribing hydrocodone in states in which Schedule 2 drugs were not on their formularies.

I encourage everyone to read the report. I teach a continuing education course on drug diversion, and I have incorporated these data into my curriculum. As more data becomes available, the hope is that the statistics from the CDC will show a steep curbing of the drug overdose epidemic in the U.S.

The prescribing of such medications is an earned privilege, and with it comes a seat at a table that is currently charged with the task of curbing the epidemic of drug overdose.