This is the second in a series of regular legislative updates on new laws that affect optometrists around the country. The laws governing optometrists across the country are constantly evolving, so it can be hard to keep track of who can do what from state to state. New laws in one state can lay the groundwork for similar changes in another. 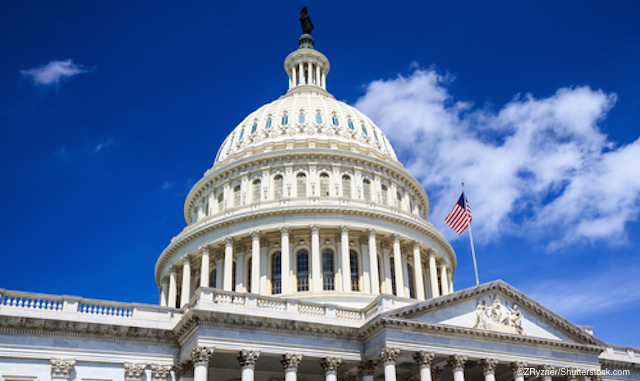 This is the second in a series of regular legislative updates on new laws that affect optometrists around the country. The laws governing optometrists across the country are constantly evolving, so it can be hard to keep track of who can do what from state to state. New laws in one state can lay the groundwork for similar changes in another.

“Every state initiative can advance our profession and is important to the American Optometric Association (AOA),” says AOA President Steve Loomis, OD.

Some of the new laws are smaller victories, while others will change the way optometrists in that state do business. And other victories came in the form of blocking laws that would be threats to optometry.

“Of course, state associations determine their own specific priorities for each legislative session, and the AOA works state-by-state to help pass these bills, including for expansion of scope, to fix abusive policies imposed by insurers and vision plans, and to strengthen public health and quality care safeguards,” says Dr. Loomis. “Also, whenever and wherever there is a concern about bill attacking optometry or potentially undermining patient care, the AOA helps state associations fight back and defeat it.”

Missed our last legislative update? Check it out here!

Related: Key elements to know about MIPS in 2020 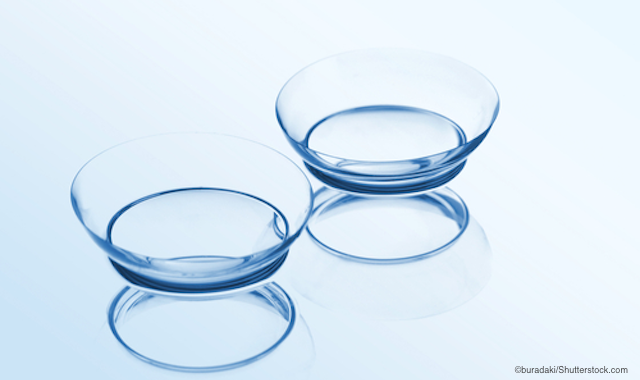 The latest on the UPP battle

Earlier this year, 1-800 CONTACTS-backed legislation that attempted to block unilateral pricing polices (UPP) was introduced in 14 states around the country. According to Dr. Loomis, over the last few months, anti-UPP legislation was defeated thanks to advocacy responses by state associations in six of the targeted states: Arizona, Florida, Idaho, Louisiana, Mississippi, and Tennessee.

Despite fending off anti-UPP legislation, Arizona expects to see legislation to be introduced early next year that would eliminate expiration dates and notation of brands on contact lens prescriptions, prevent optometrists from selling products they prescribe, and legitimizing prescriptions generated from online refraction and vision kiosks without the necessity of a health assessment from an eyecare provider. 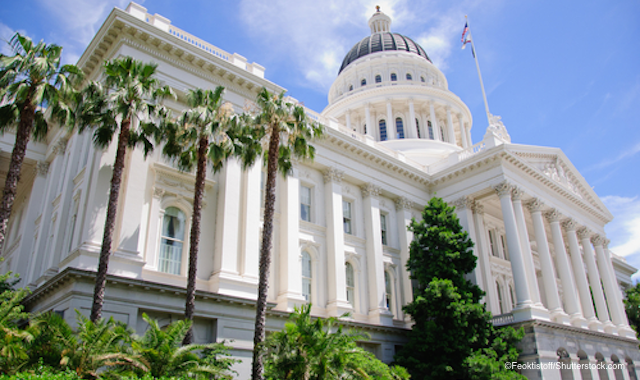 The first will go into effect on January 1, 2016, and establishes new, enforceable rules for business relationships among ODs and opticians, optical companies, and health plans, including the outlawing of employment by opticians of optometrists.

As of January 1, a registered dispensing optician, optical company, and health plan will no longer be allowed to newly employ an optometrist. For those that currently employ ODs, there will be a three-year transition period during which they must convert to a landlord-tenant arrangement.

“AB 684 is all about safeguarding a doctor of optometry’s independent clinical judgement for the benefit of the patient,” says Barry Weissman, OD, PhD, FAAO, California Optometric Association president. “Importantly for doctors, the measure contains enforceable protections to ensure the doctor will be able to maintain exclusive control over his or her practice. For doctors currently employed in a retail setting, it is anticipated they will be offered a lease or employment from a doctor who has leased space at the establishment over the next three years.”

And finally, California passed a law that requires health plans and insurers to provide updated provider directories and sets standards on how to make this possible. This measure also requires online directories to be updated at least weekly. Further, it requires health plans or insurers to reimburse enrollees for any amount over what they would have paid for in-network services in circumstances where the enrollee reasonably relied upon inaccurate, incomplete, misleading or confusing information in a provider’s directory.

“This legislation builds upon the promise of the Affordable Care Act’s goal of increasing access to care,” says Dr. Weissman. “Consistently accurate provider directories are an integral component to assisting the public in locating doctors accepting their insurance and the resulting timely access to vision and eye health care. It also will help decrease the uncomfortable and costly situations when a patient comes to the practice and learns the doctor is not a provider for the plan.” 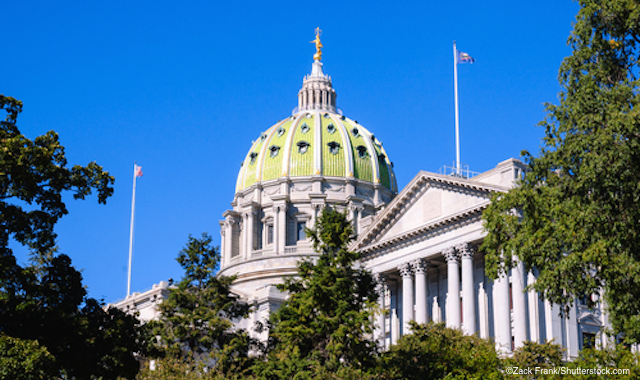 In the spirit of keeping students safe, Pennsylvania enacted a law that requires school bus drivers to carry a certificate of physical and vision examination. An optometrist or ophthalmologist must conduct the vision examination. 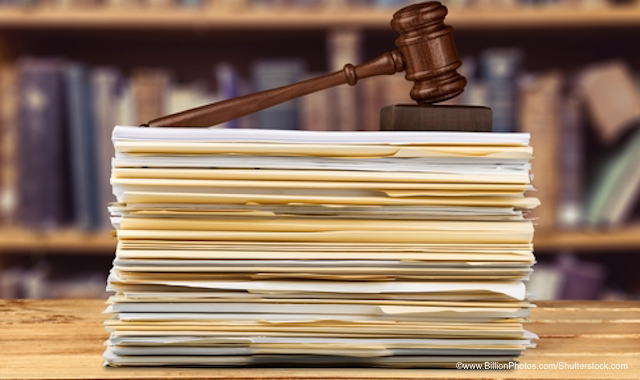 What’s in the works

A number of bills are in various stages that could affect optometrists in the coming months should they become laws:

• A bill was introduced in Pennsylvania in September that would allow ODs to administer and prescribe all FDA-approved legend (requiring a prescription) and non-legend drugs necessary for the treatment of diseases and conditions of the eye and adnexa, including removal of foreign bodies, drainage of superficial cysts, injection into the adnexa and for anaphylaxis.

• A bill in Florida would prohibit a health insurer, prepaid limited health service organization, or HMO from requiring an OD to join a network solely for the purpose of credentialing the provider for another organization’s vision care plan or restrict a provider to a specific supplier of materials or optical labs. Directories of network providers must be updated monthly to reflect current vision care providers. Violators of this law would constitute an unfair insurance trade practice.

• A bill in Ohio would exempt the first $500 of prescription eyeglasses, contact lenses, and other optical aids sold by licensed dispensers from sales and use tax.

• A bill in Illinois would encourage all drivers in the state to get annual eye exams.

In case you missed it: 13 holiday dos and don’ts for ODs