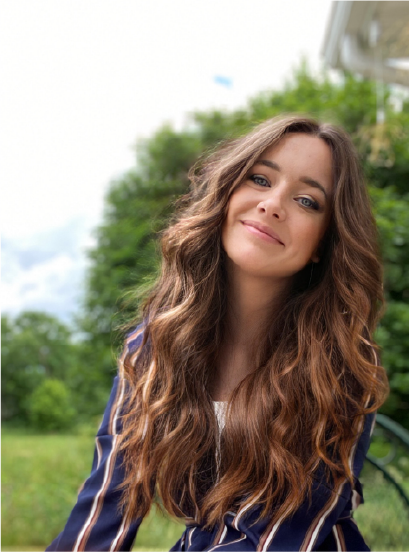 Connor Christensen from the University of Houston College of Optometry won top honors in Essilor’s 29th annual Optometry Student Bowl (OSB), which kicked off its game-show style tradition in 1992.

The competition takes place during the American Optometric Association’s Optometry’s Meeting every June. Due to COVID-19, this year’s in person-meeting was cancelled, resulting in the competition’s first ever virtual experience.

Over 1500 attendees tuned in to watch contestants, including students from 25 schools and colleges of optometry, buzz in with correct answers to optometry-related questions.

In addition to the main prizes, the Zoom Background Award went to The New England College of Optometry. The school will help produce next year’s competition’s “hype video” to kick off the competition.

A social media-based Virtual Spirit Award was awarded to The Massachusetts College of Pharmacy and Health Sciences School of Optometry for innovative social media posts during the event.