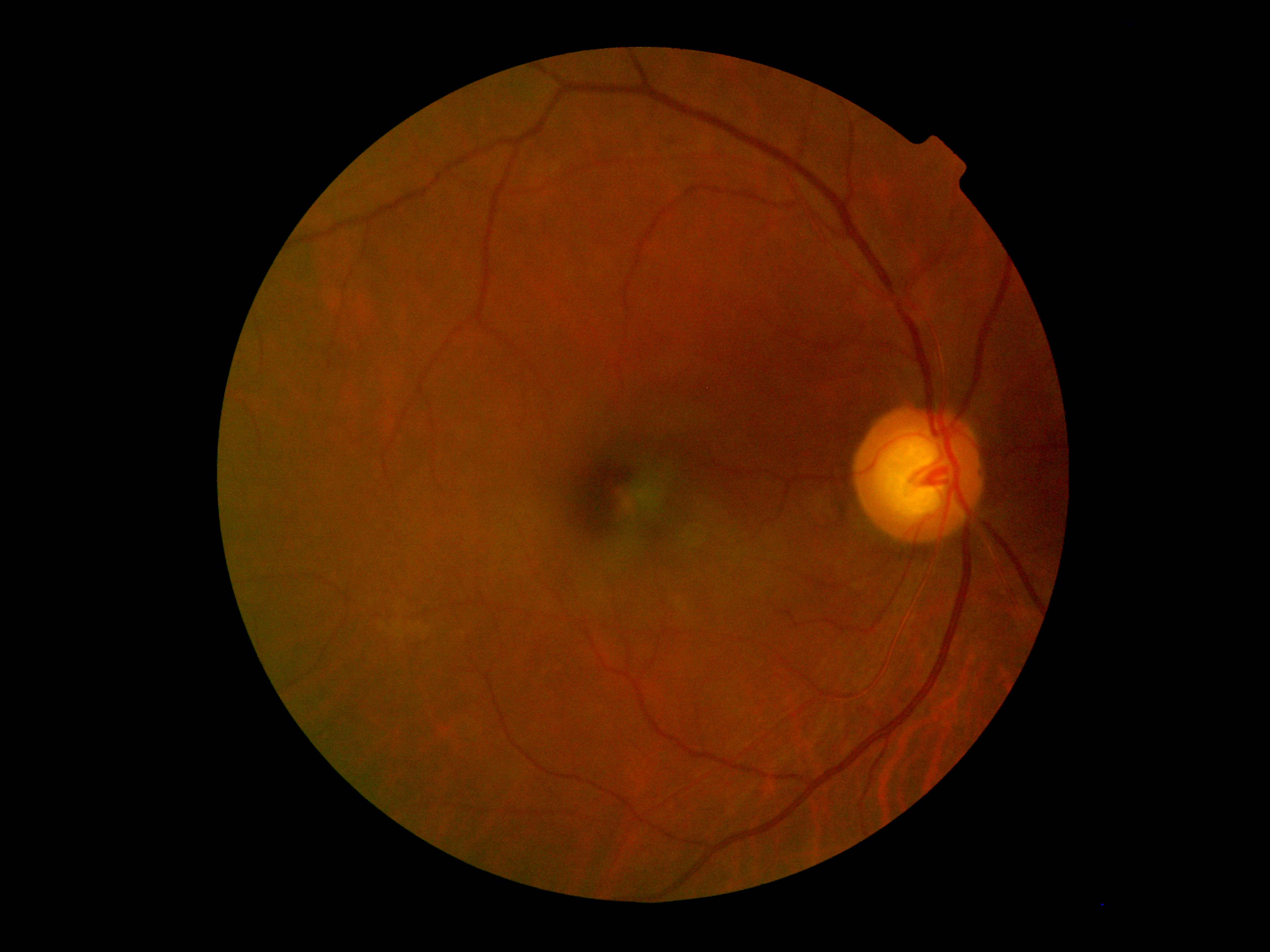 Every three months, I have the opportunity to see a patient who goes way back in the lexicon of our practice. My grandfather stopped practicing about 30 years ago, and he saw this patient in the 1950s. This African-American male, now 78 years old, is a glaucoma patient of mine. His medical history is remarkable for systemic hypertension, for which he takes a daily dose of lisinopril.

Of note, he is functionally monocular, having suffered a severe wound to his left eye as a result of a BB gun when he was a young man. Unfortunately, that eye has no light perception.

Previously by Dr. Casella: Assessing visual crowding and its impact on glaucoma patients

Patient overview
Over the decade or so that he has been my patient, he has been mostly compliant. He has primary open-angle glaucoma of the right eye, which was diagnosed in the 1980s. He is phakic in that eye with mild nuclear sclerosis, and I currently have his intraocular pressure (IOP) under control with latanoprost (Xalatan, Pfizer) at bedtime and brimonidine (Alphagan, Allergan) 0.15% twice a day.

He last presented for a comprehensive eye examination in April 2019, at which time his IOP was 11 mm Hg in the right eye and 12 mmHg in the left eye by means of Goldmann applanation tonometry at 9:30 a.m.

I have his target pressure set at 10 to12mmHg, as his glaucoma is moderate and because he is functionally monocular. His pretreatment pressures were in the mid-20s in each eye. Entering visual acuity was 20/25 in the right eye and no light perception in the left eye.

He was dilated at this visit, and fundus photography was obtained of his right eye (Figure 1). Severe scarring throughout his left eye precludes accurate optic nerve evaluation and photography.

He has been happy with his vision through his current spectacles for years and understands that he needs them to drive (uncorrected visual acuity is 20/80 in the right eye).

Primary care
At the conclusion of the examination, I was walking with him up to the front desk to make a follow-up visit for July when he asked me if I could send the results of his examination to his primary-care physician. I said I’d be happy to.

He told me that, at a recent visit to this doctor, he mentioned that he would be going in for a glaucoma check-up soon, and that the doctor was surprised to learn this. The patient had been seeing this doctor for about a year.

Related: Keep an eye on link between glaucoma and blood pressure

So, I faxed a copy of the examination notes to this doctor and also typed up a short letter explaining that the patient’s glaucoma was well-controlled with latanoprost and brimonidine. I also briefly stated that I am accepting new patients and perform diabetic eye examinations.

Something rare happened after that: The doctor wrote me back!

I received a brief letter stating he had checked to see that we accept Georgia Medicaid, as that was the insurance carrier for most of his patients. He went on to state that he was happy to hear that we see new patients and to look for diabetic referrals from him in the future.

Open communication
When I thought about this, I realized that I do a good job of sending diabetic eye examination notes to primary-care physicians. I do not utilize a checklist or form; I just hit the high points from the examination, being sure to note visual acuity, IOP and findings indicative of pathology. I make a point to notate the fact that the patient was dilated for his examination.

In addition, I also make a point that I emphasize tight blood glucose control and compliance with the patient’s primary-care physician as well as when I advise the patient to return for follow-up care (which is one year if no pathology is present).

On the other hand, this brief series of events brought to my attention the fact that I could do a better job of conveying the findings of my glaucoma patients to their respective primary-care physicians. I am going to do a better job of this moving forward.

Granted, a medication review showing medications used to treat certain conditions-such as glaucoma-would give a clue as to one’s condition. However, the onus is on me, as part of a patient’s healthcare team, to convey such findings.

This is especially true in the arena of glaucoma medications because systemic effects are certainly possible. I would also be remiss if I did not mention the fact that communication of findings can be another potential practice builder.

I am interested to hear how you convey examination findings to primary-care physicians. I would expect that most ODs are diligent about conveying the results of a diabetic eye examination, but I suspect that there exists some variability in how we communicate with different diseases and conditions. Please contact us to let us know your typical modus operandi for such tasks. 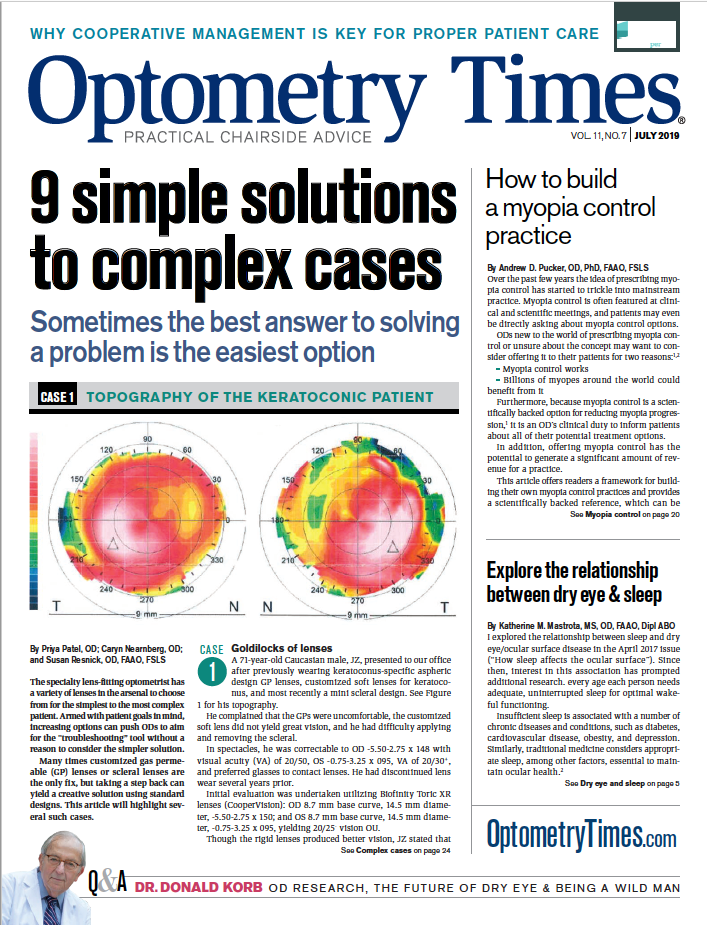 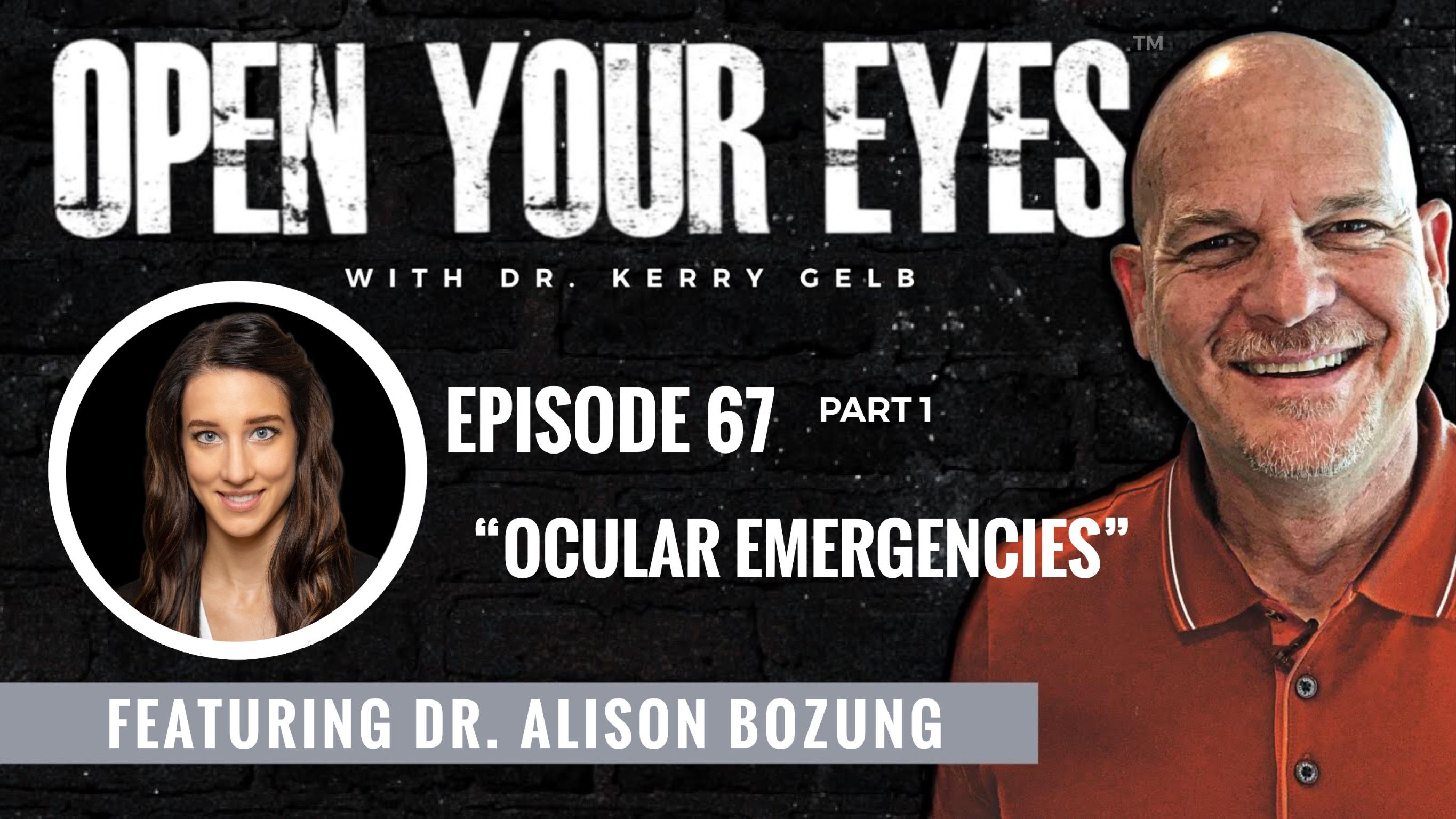