The myopia epidemic: Are new therapies in sight?

Identifying the distinct pathways in myopic and hyperopic defocus signals could lead to new anti-myopia drugs. 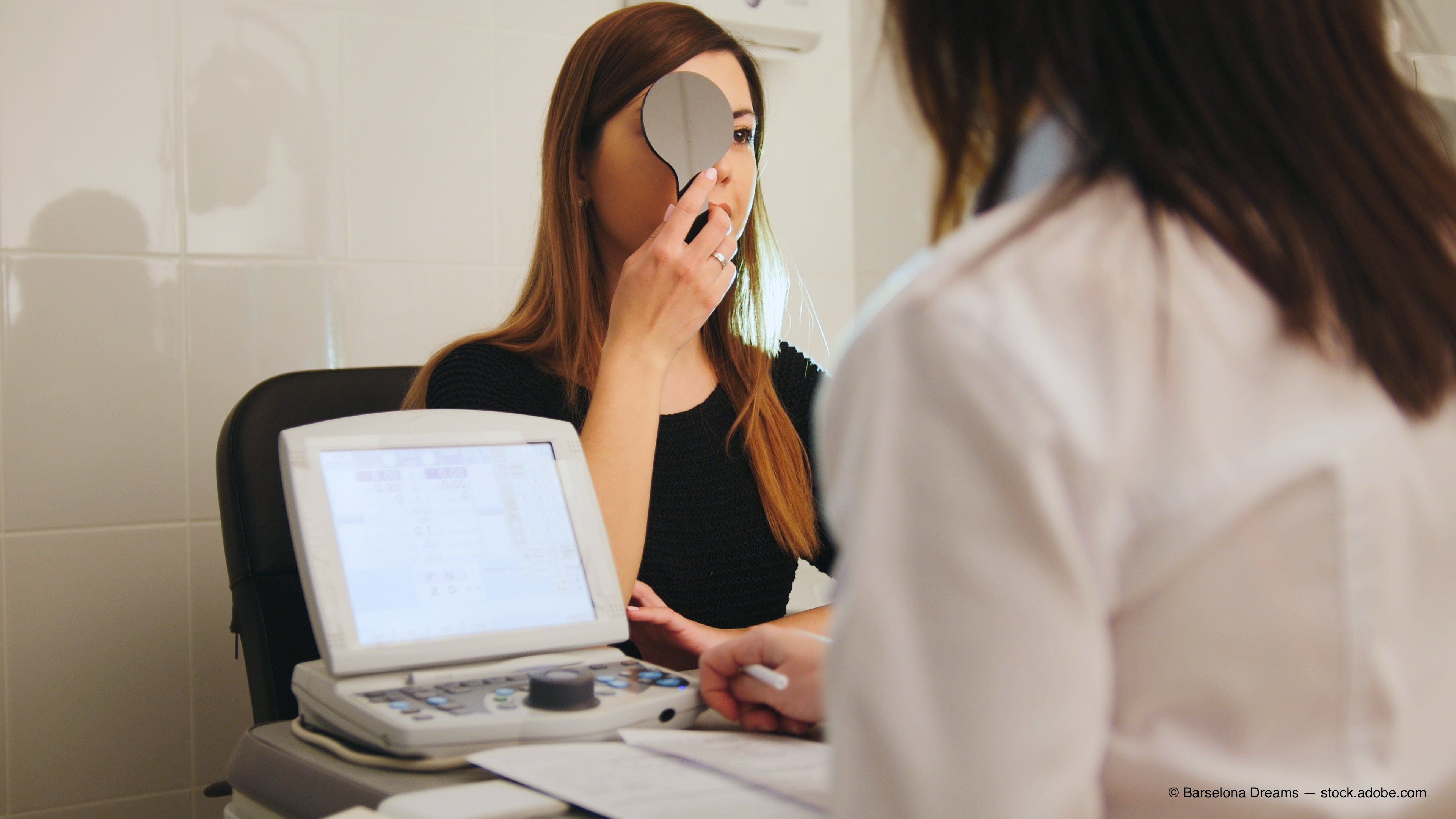 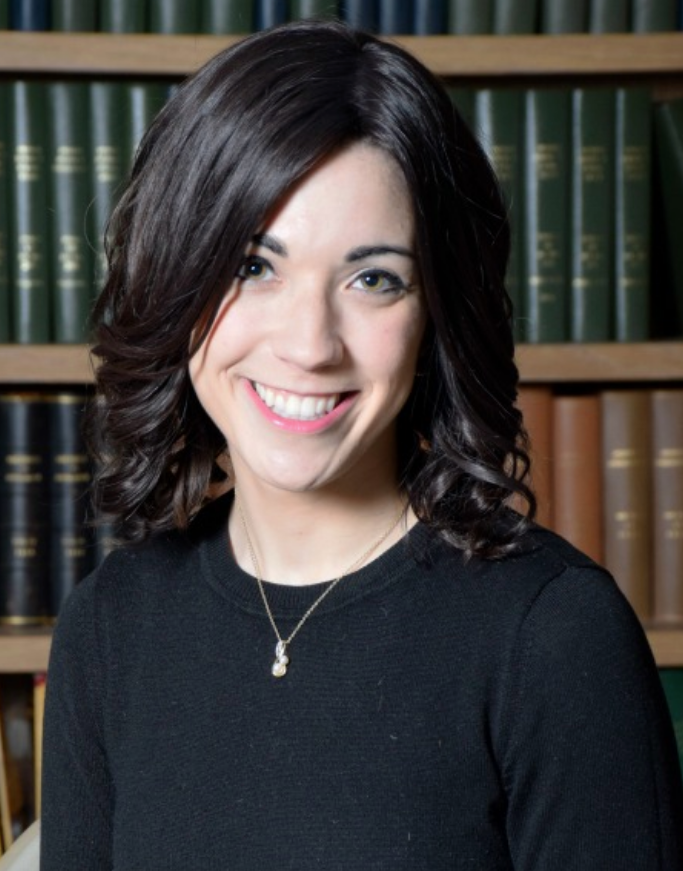 Treatment and prevention of myopia are limited by a lack of understanding of its underlying mechanisms. However, a recent animal study has uncovered key signaling pathways that may be responsible for the retinal responses to defocus and are therefore potential therapeutic targets.

Myopia, as a widespread health concern, is old news.

After being listed as one of the five health concerns by the World Health Organization,1,2 and with an estimate that around 4.8 million people will have myopia in 2050,3 just 30 years away, progressive myopia is high on the radar of optometry and ophthalmology.

Termed a disease, and even an epidemic, it is of no dispute that myopia is an area of high importance on a national as well as international level. Progressive eye growth may lead to visual impairment from myopic maculopathy, myopic macular degeneration, retinal tears and detachments, chorioretinal atrophy, and glaucoma.4-7

Whether the statistics are correct in that we are facing a pending health crisis or not, myopia warrants careful attention to determine proper evidence-based approaches to management.

There are two clinical approaches to retard progression of myopia: refractive and pharmaceutical.

Effectivity of these designs is hypothesized to be mostly secondary to inducing peripheral myopic-rather than hyperopic-defocus, in addition to decreasing accommodative lag.8

Related: How to build a myopia control practice

Refractive approaches to decrease axial growth progression have been attempted since the early 1900s and are discussed extensively across the literature. Briefly, emmetropization, the process whereby eye growth is matched to optical power, is largely driven by optical feedback.9-23 Hyperopic defocus (where light falls behind the retina) and myopic defocus (where light falls in front of the retina) have been shown to increase or decrease the rate of axial length growth, respectively. This has been studied in several animals, including primates, tree shrews, guinea pigs, mice, chickens, and fish.

The effect of optical defocus on emmetropization is theorized to be primarily a localized retinal phenomenon since experimental defocus caused changes in axial elongation even in eyes in which the optic nerve was severed,24-26 as well as in eyes subjected to segmental positive or negative defocus. It is assumed that this balance of positive and negative defocus ultimately leads to the final axial length of the eye.

In the pharmaceutical category, certain anti-cholinergic agents, most notably atropine, have been shown to be effective at slowing the rate of axial elongation.

Atropine has gained increasing popularity recently because of the success it showed in the Atropine in the Treatment Of Myopia (ATOM) 1 and ATOM 2 studies, and it has even attained Level 1 evidence in slowing the growth of myopia, according to the American Academy of Ophthalmology.27 In spite of this, there are significant issues with its implementation.

Namely, we do not know the mechanism through which atropine slows axial growth. Does it have to do with the choroid? Dopamine? Accommodation? Increased sunlight exposure? This remains a mystery.

Additionally, there is limited evidence as to the most effective dosage in non-Asian children and no evidence on appropriate tapering schedules. This is complicated by the fact that there have not yet been biomarkers identified to aid in determination of which children of various ethnicities would do well with atropine as opposed to other modes of treatment.

Finally, although atropine 0.01% is associated with minimal to no side effects, higher doses of atropine are responsible for uncomfortable visual phenomena, such as photophobia and blurred vision.28

However, even with such concerns, atropine works and is considered by most to be the most effective modality at retarding axial elongation, with the strongest evidential support.

Given that the lack of additional pharmaceutical interventions is largely due to the uncertainties concerning the pathophysiology of optical development, the recently published work of Andrei Tkatchenko, MD, PhD, associate professor of ophthalmic sciences (in ophthalmology, and pathology and cell biology), is of particular significance.29

Several previous theories have been suggested regarding the development of myopia. The conventional assumption has been that there is a single genetic pathway that is responsible for a general “defocus.” This single pathway is supposed to be inclusive of both hyperopic and myopic defocus just with opposite triggering signals. One pathway would need to be signaled appropriately with positive defocus in order to retard growth.

Dr. Tkatchenko has suggested that this is not the case. Through his laboratory research on common marmosets, he showed that the primate retina is not only able to distinguish between hyperopic and myopic defocus but does so by activation or suppression of distinct signaling pathways in response to the different signs of defocus. This is novel and has been deemed  bidirectional emmetropization by the sign of optical defocus (BESOD).

Additionally, Dr. Tkatchenko’s lab identified key signaling pathways that may be responsible for the retinal responses to either positive or negative defocus and can therefore be potential therapeutic targets. Furthermore, 29 genes that were differentially expressed upon imposed defocus in this animal model are also found in myopia-related loci in humans, raising the possibility of potential gene therapy intervention.29

While progressive myopia is of serious concern, with potential visual impairment in a significant number of the world’s population, the vigilance of the optometric community to address this concern head-on, and a readiness to implement evidence-based interventions as they become available, remains of high importance.