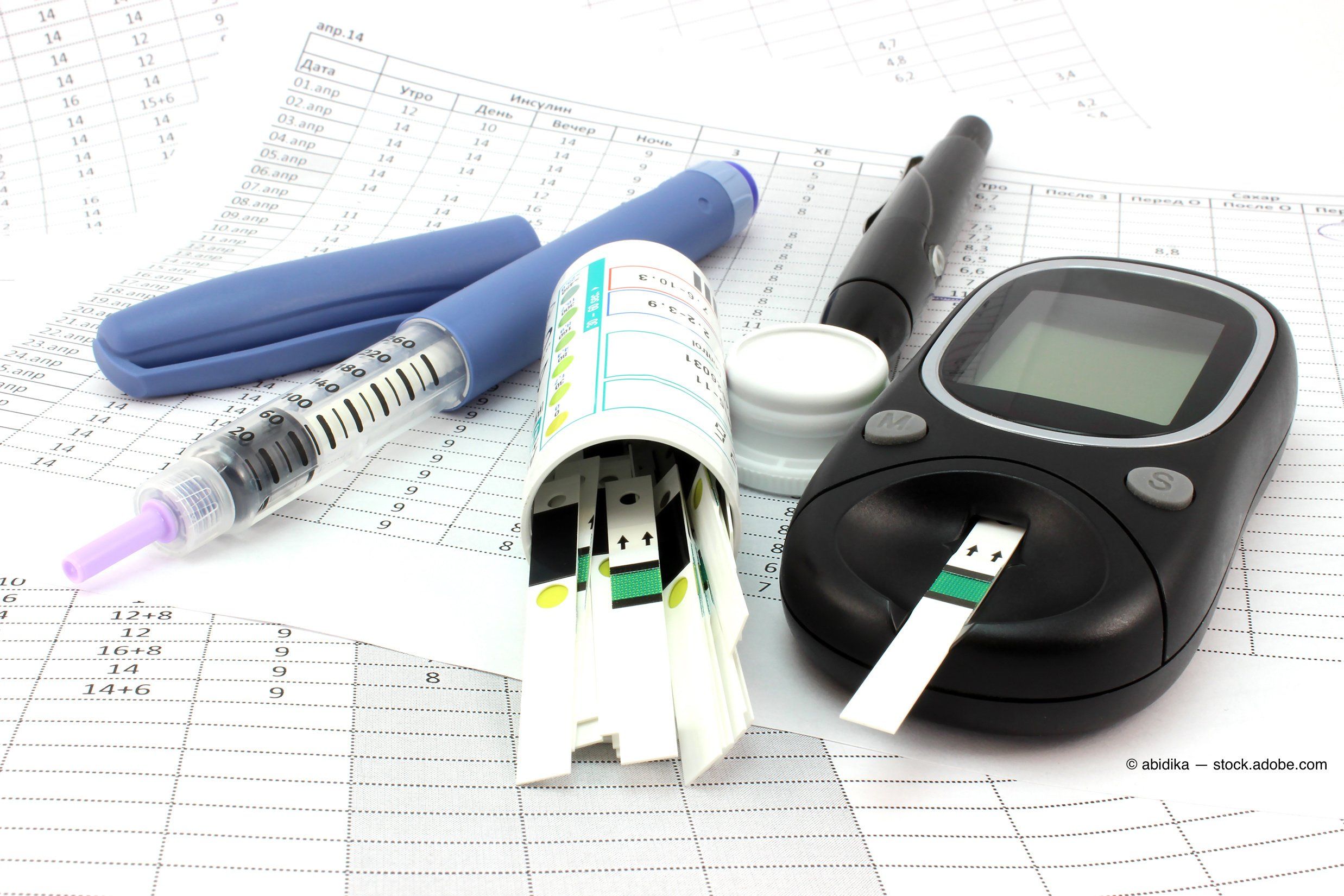 Principal emphasis has been placed on clinical trials, with additional support of epidemiologic outcomes and other related studies.

DRCR.net currently includes more than 115 participating sites with over 400 physicians throughout the U.S. has initiated more than 25 studies, enrolled over 9,000 study participants, and has been responsible for some of the most important, care-changing clinical trials related to diabetic retinopathy (DR) and diabetic macular edema (DME) performed over the past 15 years.

DRCR.net was founded in September 2002 through a cooperative agreement with the U.S. National Institutes of Health to pool clinical research data from disparate retinal specialty practices with the goal of determining clinically meaningful and statistically significant treatment options for both DR and DME in the most expeditious fashion.1

DRCR.net receives funding for its research from the National Eye Institute (NEI) and the National Institute of Diabetes and Digestive and Kidney Diseases (NIDDK).

Previously by Dr. Chous: Role of insulin therapy in diabetes and diabetic retinopathy

Clinical trials
The most important clinical trials conducted by DRCR.net include Protocols S, T, and I. These have significantly changed the way proliferative diabetic retinopathy (PDR) and DME-the leading cause of severe vision loss in diabetes patients-are managed.

Although anti-VEGF therapy for PDR is not a one-off treatment-and requires patient adherence with careful follow-up and repeat injections-Protocol S has established injections as a potential alternative to PRP, as well as a definitive complementary strategy that allows for fewer laser burns and better visual function.2Related: When to refer patients with diabetic retinopathy

Related: Zoom out to expand treatment for diabetes patients

Interestingly, one-year data from Protocol T showed significantly better vision with aflibercept compared to both other agents when evaluating subjects who entered the study with vision of 20/50 or worse.

This finding has potential real-world significance for monocular patients, amblyopic patients, or those who present with difficulty driving or performing work activities due to CI-DME.

It also is notable that post-hoc analysis shows persistent DME was less likely with aflibercept than bevacizumab after two years of follow-up.4

Although ODs are not likely going to determine which specific anti-VEGF agents ophthalmologists use, for specific patients it makes sense for ODs to remind retina specialists that aflibercept may be the best choice for restoring visual function more expediently in patients with worse vision, especially when compared to bevacizumab.

Nonetheless, Protocol T has established off-label use of bevacizumab as the most reasonable and economical first-line agent for patients with CI-DME.

Related: Macular degeneration A to Z

Protocol I
Protocol I studied the use of intravitreal ranibizumab with prompt or deferred focal/grid laser treatment over the course of two years versus only focal/grid laser therapy for the treatment of CI-DME. This demonstrated the superiority of anti-VEGF therapy and showed that most patients required fewer injections over time compared to patients with wet age-related macular degeneration (AMD).5

Post-hoc analysis of Protocol I (the so-called “early analysis”) also revealed that visual acuity gains after the first three injections were predictive of final visual acuity improvement up to three years later.

From a practical standpoint, this means that poor responders might be augmented with or switched to alternative therapies sooner, whether intravitreal steroids, laser, or a different anti-VEGF agent.

However, a suboptimal response at 12 weeks did not preclude meaningful vision improvement in Protocol T (≥ 10-letter gain) in many eyes at two years, with 25 to 32 percent achieving mean visual acuity of 20/25 to 20/32 after two years of ongoing therapy, often with the same drug.6Related: New diabetes agents can improve, save patients' lives

Protocol V
Results of Protocol V became available May 2019, which will have significant impact on the way DME is managed when patients have good visual acuity prior to treatment (see below).7

This study assessed the best course of action for patients with CI-DME and good visual acuity at baseline (20/25 or better), a not-infrequent scenario. The trial followed 702 eyes randomized to observation, extra-foveal focal/grid laser, or aflibercept injections over two years. Patients who developed vision loss (at least a five-letter reduction) in the first two groups were switched over to aflibercept treatment as needed.

The study showed that there was no significant difference between the three groups at two years, with 16 percent, 17 percent, and 19 percent of eyes developing a five-letter or more loss of visual acuity in the aflibercept, laser, and observation groups, respectively (p = 0.79 for all comparisons).

This trial demonstrates that the majority of observed and treated eyes did not, in fact, experience significantly worse vision over two years, and that such patients may be safely monitored-initiated on anti-VEGF therapy only as needed-and maintain excellent visual acuity in most cases, saving money and reducing the patient burden of on-going treatment.

As the authors note:

“Each aflibercept injection has an average Medicare cost of $1,850, and all intravitreal injections carry a small risk of endophthalmitis (<0.1%). Thus, reducing anti-VEGF treatment in these eyes while maintaining good vision has clinical and economic advantages for patients and public health.”

The only secondary outcome in which treatment with anti-VEGF therapy was significantly better than observation was the percentage of eyes with 20/20 or better visual acuity at two years (77 percent versus 66 percent, p = 0.03). http://content.ubmlifesciences.com/sites/default/files/0819%20Diabetes%20fig.%201.png

Interestingly, most enrolled subjects had reasonably good metabolic control throughout the study (mean HbA1c = 7.6 percent), suggesting that good blood glucose control may be of utmost importance when CI-DME is present in the context of good vision.

Wrapping up
Another interesting finding was that patients with central retinal thicknesses outside of the normal range (301 to 399 µm in 33 percent to 43 percent of all enrolled eyes) had and maintained good visual acuity irrespective of treatment arm.

Figure 1 (right) shows an example of a patient with CI-DME and good visual acuity.