The role of nutritional supplements and antibiotics in DED

Marguerite McDonald, MD: Eric, what do you think the role is of nutritional supplements for dry eye management?

Eric Donnenfeld, MD: Marguerite, you’ve brought up a really controversial topic here, and that is the role of nutrition. There have been studies that have gone both ways, that have shown that it’s effective and that it’s not effective. The classic study that showed that it was ineffective with the DREAM study [NCT02128763], but there were several problems with that study. They used an active comparator, and the patients who got the omega-3s actually benefitted very greatly from it, just not more than the patients who got the oil therapies. I happen to believe in omega-3s. I think omega-3s are extremely helpful. I’ve had significant experience with it, I’ve written papers on the use of omega-3s, and we’ve found it to be extremely helpful. We like to use a high concentration of omega-3s, we like to see the patient get 2 g a day, and it takes about a month to start working. I think that a holistic approach to a chronic disease just to me makes sense. I have become a big believer in the use of omega-3s and it’s a linchpin in the therapy that I use in patients who are coming into my practice with dry eye.

Now, Marguerite, I’m going to turn it on you. What do you think about using omega-3s in patients who have dry eye?

Marguerite McDonald, MD: I’m a huge believer. I put virtually every patient with dry eye on it unless they have a contraindication. If they’re getting chemotherapy and radiation for cancer, of course I get the sign-off from the oncologist, and anybody taking a blood-thinning agent such as Coumadin, Eliquis, Persantine, I usually don’t put them on it unless I clear it with their internist. But everybody else gets put on omega-3s for sure. There’s so much compelling evidence.

Now, what do you think, Eric, is the role of antibiotics, topical and oral, in the treatment of dry eye?

Eric Donnenfeld, MD: Antibiotics do play a significant role. They’re really directed mostly towards meibomian gland disease and lipid-deficiency dry eye. I don’t think there’s been any proof to show that antibiotics play a role in aqueous-deficiency dry eye, so I wouldn’t be using it in Sjögren syndrome, for example. But for a patient who has meibomian gland disease, I think the classic case is the rosacea case. A patient comes in with blocked oil glands and inflammation, we know that there’s a significant anti-collagenolytic effect with the use of the tetracycline family of antibiotics.

I’m a huge believer in using these medications. I used to go very early on with the use of a tetracycline family antibiotic. I don’t use tetracycline because it has side effects and it has a lot of gastrointestinal [GI] adverse effects, but I’ve gone to almost always using oral doxycycline. Doxycycline is generally used at 100 mg twice a day if you’re treating infections. Very low-dose doxycycline is very effective. It’s a sub-antibiotic threshold, it’s an anti-inflammatory threshold, so I use as low as 50 mg a day or you can actually go down to 40 mg a day. There are some concentrations of doxycycline at 40 mg that work very effectively.

For patients who don’t want to have the side effects of an oral antibiotic, pregnant women, women who have problems with yeast infections, people who have GI intolerance, there is a significant role for using a topical antibiotic, and the macrolide family of antibiotics has a significant effect on treating dry eye disease as well. I’ve been a big believer in using topical azithromycin. We apply it to the lid margin, it works very effectively, it has an anti-inflammatory effect just like doxycycline that’s separate from the antibiotic effect, and I like it very much. Erythromycin has a similar effect and that can be used very well also. I think that for meibomian gland disease, I think the use of antibiotics is underutilized and very effective. 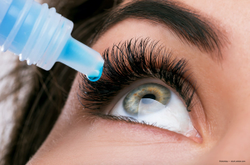 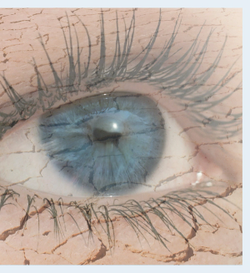 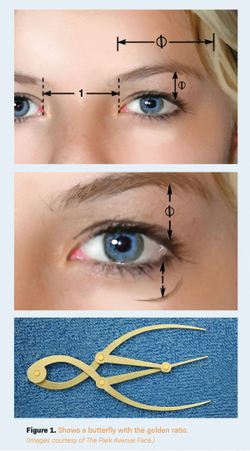