What happened in Oklahoma: Expanding scope of practice and protecting what has been earned 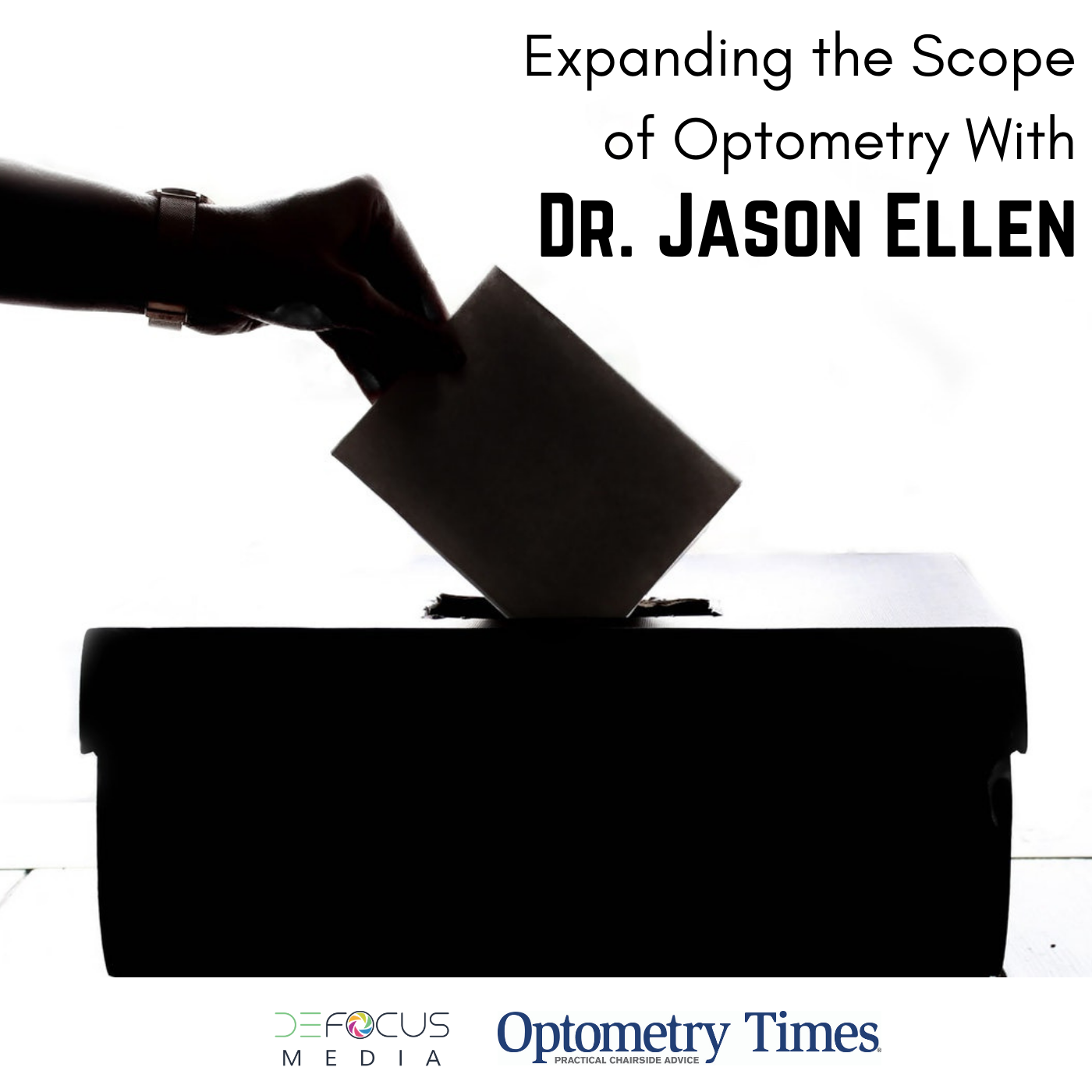 Arkansas became the fourth state to expand optometry’s scope of practice to include the use of noninvasive laser surgical procedures, including YAG capsulotomy, selective laser trabeculoplasty, and laser peripheral iridotomy. The Arkansas bill passed through House and Senate chambers with bipartisan support before being signed into law by the governor on March 27, 2019.

Arkansas now joins Alaska, Oklahoma, Louisiana, and Kentucky as states that have expanded optometry’s scope to include these procedures and broaden access to ocular care.

But Arkansas is not the only state that presented legislature this year. Wyoming’s Senate File 55 was passed in January 2019 and now goes to the House for a vote. This scope expansion bill would allow the use of noninvasive laser procedures and expanded oral prescribing abilities.

And in Texas, optometrists are working to expand their scope to allow for the diagnosis and treatment of patients with glaucoma without needing to first refer to an ophthalmologist, as well as the ability to prescribe a full course of oral medication if needed (right now they can prescribe oral medications for the treatment of ocular health conditions but only for a limited amount of time).

Oklahoma and practicing full scope
But not all legislative work optometry faces as a profession is about expanding scope. Look no further that Oklahoma’s recent legislative battle to defend the right of optometrists to practice to the full scope as outlined by their state law.

This month’s podcast guest is Jason Ellen, OD, who practices in an MD/OD practice in Tulsa, OK. His involvement in optometry’s political action began as a student, and he now serves as president of the Oklahoma Association of Optometric Physicians.

Currently, Oklahoma’s scope of optometry law allows for laser-assisted and minor surgical procedures of the eye and ocular adnexa as long as the surgeries do not penetrate Tenon’s capsule or involve treatment of the retina.

The law is set up as an exclusivity law-instead of defining specific procedures optometrists are able to perform, it defines the procedures that optometrists may not perform. This allows for new treatments to be adopted seamlessly as technology advances and improves without the need to go back and fight for new legislation.

This law also establishes Oklahoma as a two-door state, meaning that if an OD works near or alongside a larger corporation, there must be a separate entrance and exit from the corporate establishment.

Many states have similar two-door clauses, but Oklahoma is unique in that its employment law also defines a specific caveat for a corporate entity called the 51 percent rule. If a facility provides optometric care, at least 51 percent of total sales must be generated by optical and ophthalmic care.

New initiative
It was these constitutional employment laws that were brought into question with the proposal of State Question 793 “The Right for Optometrists and Opticians to Practice in Retail Establishments.”

The proposal sought to change the optometric employment law in Oklahoma’s constitution with language to abolish the restrictions of who could employ ODs, the two-door policy, and the 51 percent rule.

Unlike traditional legislation in which a legislator proposes a bill that is then voted on in the House and Senate before appearing before the governor, a State Question is intended to be brought forth by the people of the state of Oklahoma for a direct vote as long as the proposal has enough signatures.

This allows for the creation of a law without needing to go through traditional legislative votes. State Question 793 was slightly different in that it was proposed by corporate backers, but it had enough signatures to appear on the November 2018 ballot.

Also by Dr. Lyerly: How to build an eye spa

Other aspects of the proposal raised an imminent threat to optometry’s scope of practice in Oklahoma. The biggest topic that rallied concern among both optometrists and their patients was a clause that would allow the corporate employer to control or limit the scope of practice of the employee optometrist.

The implication was not only could optometrists be limited from practicing to their full scope, but the corporate employer could determine the scope of optometry practiced inside its walls to include or not include anything as it defined. A corporate retailer could have mandated that optometrists employed by them could not perform dilation, tonometry, or anything outside of refractive care, for example.

The challenge with fighting against a State Question proposal is that unlike traditional legislation which involves educating a certain number of legislators, this vote went directly to citizens of Oklahoma, so Oklahoma optometrists were tasked with educating the entire population of their state.

Dr. Ellen shares that the challenge was daunting. Not only did their opponent have significantly more money to spend on marketing their side of the message, but it had thousands of Oklahomans walking through their doors to shop for groceries or household items every single day. Walmart had an estimated $7M budget to market to patients through TV and radio commercials and on billboard ads to spread its message.

How did Oklahoma optometrists stand a chance? They were able to secure outside donations for a marketing campaign to educate the populace about the components of the bill that could damage optometric health care in their state. Donations came from the American Optometric Association (AOA) and other state associations, as well as donations from optical groups and individual ophthalmologists.

Dr. Ellen shares that though their funds were small compared to the budget of their challenger, the personal relationships that optometrists had with their patients made a big difference. Every optometrist educated patients in the exam room and sent letters to their patients explaining the proposed law. In the last few weeks leading up to the vote, Dr. Ellen saw a huge movement on social media changing the polling on the issue as people took up the discussion and both sides of the argument on Twitter and other platforms.

Some 1.6 million people voted in the election; 6500 people made the difference, according to Dr. Ellen. State Question 793 was rejected.

Related: Optometry must change with the times

Looking ahead
While this story is a success, Dr. Ellen says that the battle is not over in his state or any other.

The Oklahoma Association of Optometric Physicians is prepared to face challenges again from corporate groups, and there may be new legislation brought against optometry’s employment laws as early as the next session.

What’s an even larger looming concern is the possibility of a near-future in which technology could outpace legislation in place at the state level protecting the doctor and patient relationship.

“When someone can have a pseudo-examination from a kiosk and the patient thinks he got a full eye exam, we as a national profession have a major problem,” Dr. Ellen says.

“We can’t say technology is bad. It’s here to help patients and make care more efficient and effective, but we have to find a way to incorporate [new technology] into our practices and into our profession so it works to the benefit of both-meaning keeping the doctor in control of the patient’s eye care and health but also having the technology benefit our patients’ access to the care they need.”

Is optometry up to the challenge as a profession? Getting involved now in state and national political action is the best way to make sure we are prepared for the conversations and battles ahead.