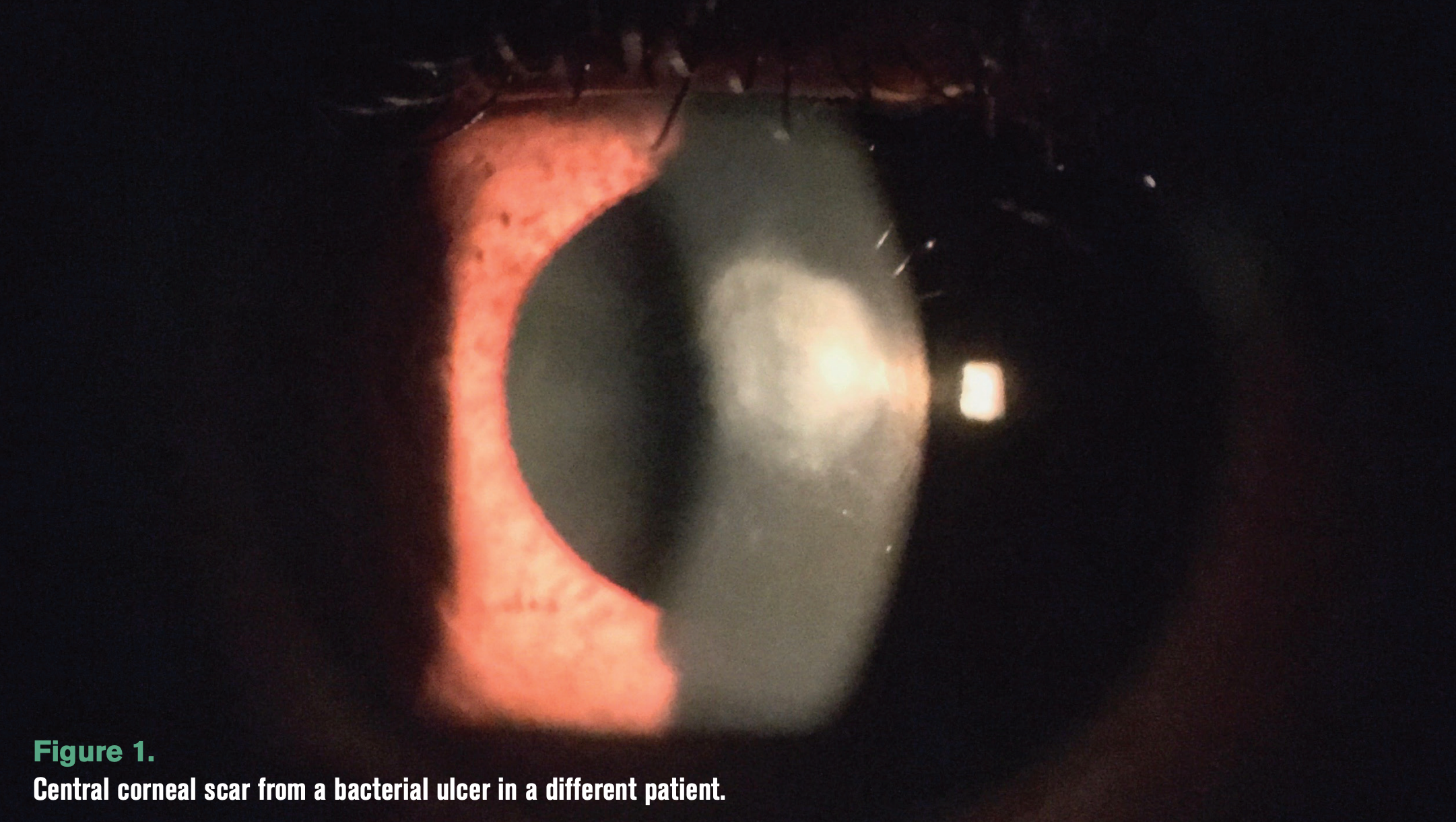 Figure 1. Central corneal scar from a bacterial ulcer in a different patient.

Eyeballs tend to be relatively straightforward. The persons attached to those eyeballs can, at times, be quite difficult.

I write this in the context of contact lens compliance. In my experience, most of my patients who present with contact lens complications have fallen asleep in their lenses, reused their solutions, or worn the same pair for too long. I did have a patient who wore the same pair of soft 2-week disposable contacts for 14 months. With his case, I’m happy to say that nothing was wrong with his eyes because of it. He’s an outlier, though. He’s anecdotal and not evidence-based. We all know this.

Another patient presented for blur in her left eye. I changed her Rx from -5.00 DS in both eyes to -5.00 DS in the right eye and -5.25 DS in the left. When confronted with the news that I was able to alleviate her symptom, she asked me if both Rxs could be -5.25 DS not so that she wouldn’t have to remember which was left and which was right, but because (her words, not mine) she “wouldn’t have to buy as many contact lenses if they were both the same power.” I forget exactly what I said in response to her, but I recall it being said after a lengthy few seconds of speechlessness.

With the goal of impressing upon the masses that ODs are not evil people who want to micromanage the contact lens habits of people, I reviewed a recent evidence-based paper on risk factors for microbial keratitis in contact lens wearers which was published in BMJ Open Ophthalmology. 1

The cohort with microbial keratitis was asked about subjective vision loss after their infections (graded as none, mild, moderate, or severe). They were also asked about any thoughts of giving up on contact lens wear and if their infections had any effects on their qualities of life.

The results were intriguing. It turned out that showering while wearing contact lenses was the greatest risk factor for the development of microbial keratitis. In fact, when compared to never showering with contact lenses, those who showered with them in every day had over 7 times the risk of developing a corneal infection.

Sleeping with lenses increased the risk of microbial keratitis by over 3 times. As for the age of those affected, persons between ages 24 and 54 were identified as the most at-risk group of patients. As for frequency of eye examinations, about 80 percent of both the case and the control wings of the study reported having had at least annual exams.

When asked if they were informed of the risks of contact lens-related infections when their lenses were prescribed, nearly 50 percent of both study wings reported “no” or “not sure.” When asked how such advice and instruction should be given, 54.5 percent believed that written information would help. Some 68 percent thought that verbal information would be of benefit, and 48.1 percent said that demonstrations would be of benefit.

This was a small study, and the authors admit that bias could have been introduced because the controls were also patients presenting with other ocular concerns. In an attempt to minimize bias, the face-to-face interviews were conducted by one researcher who was not involved in clinical care.

The authors point out that further research would be of interest with respect to the sizeable risk of microbial keratitis from showering with contact lenses (as concluded from this study), specifically to identify which organisms are responsible.

Good and proper hygiene regarding contact lens wear has gotten more press lately due to the current global pandemic, but ODs know that it is just as important as it has always been. Informing and documenting understanding of proper hygiene are key to mitigating risk and promoting good health. 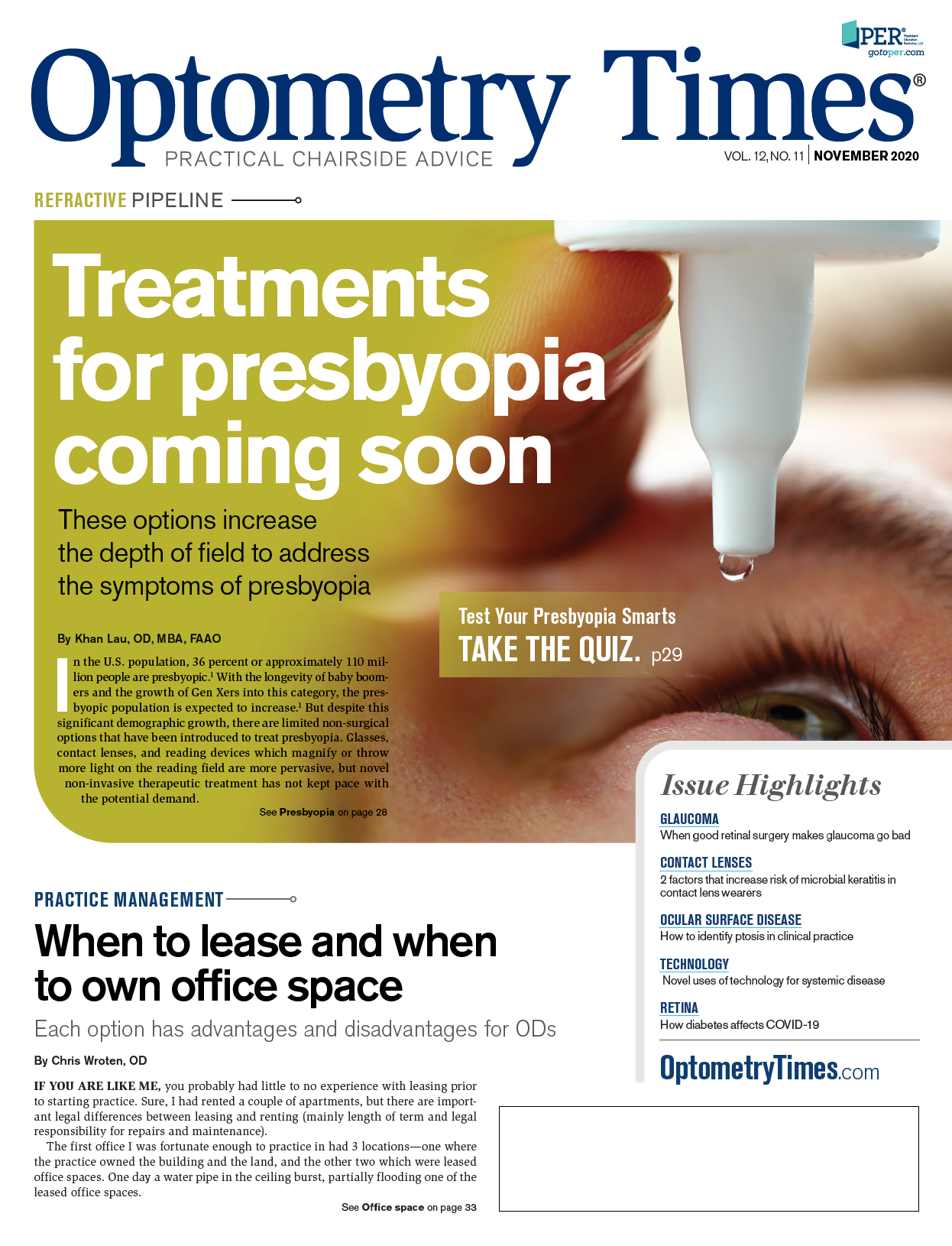 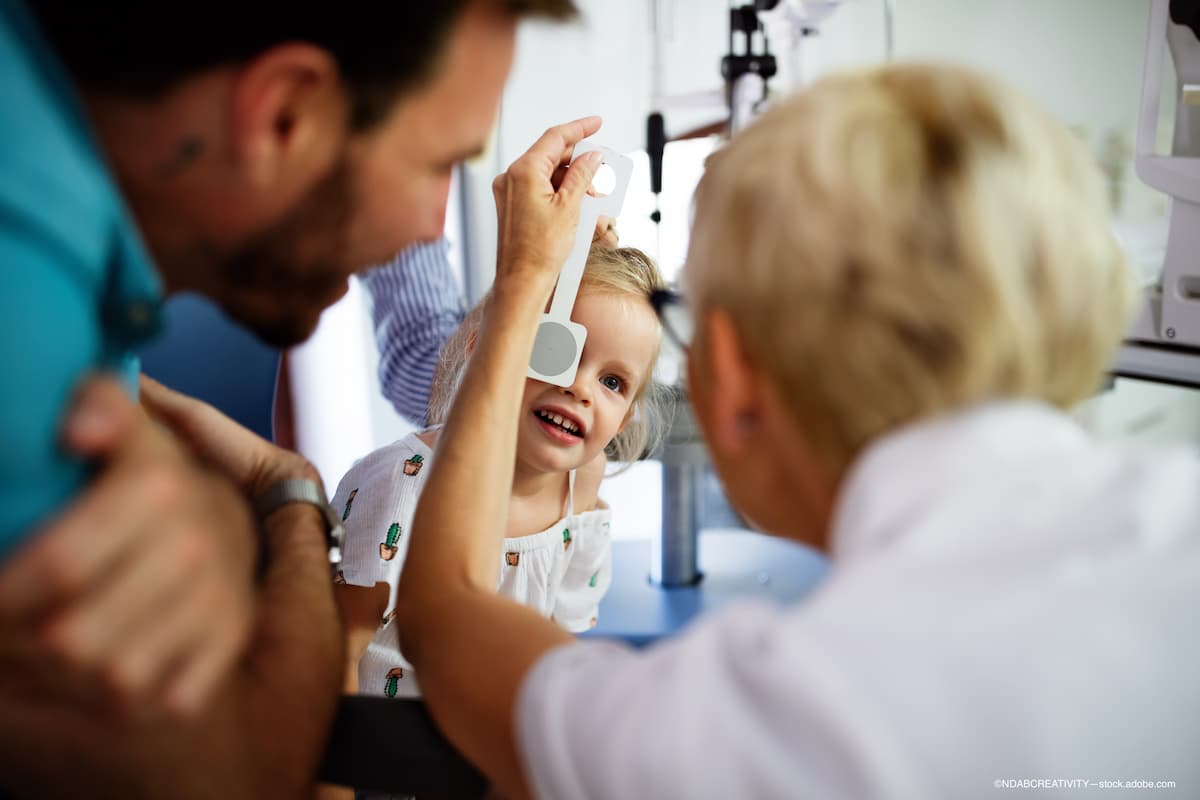 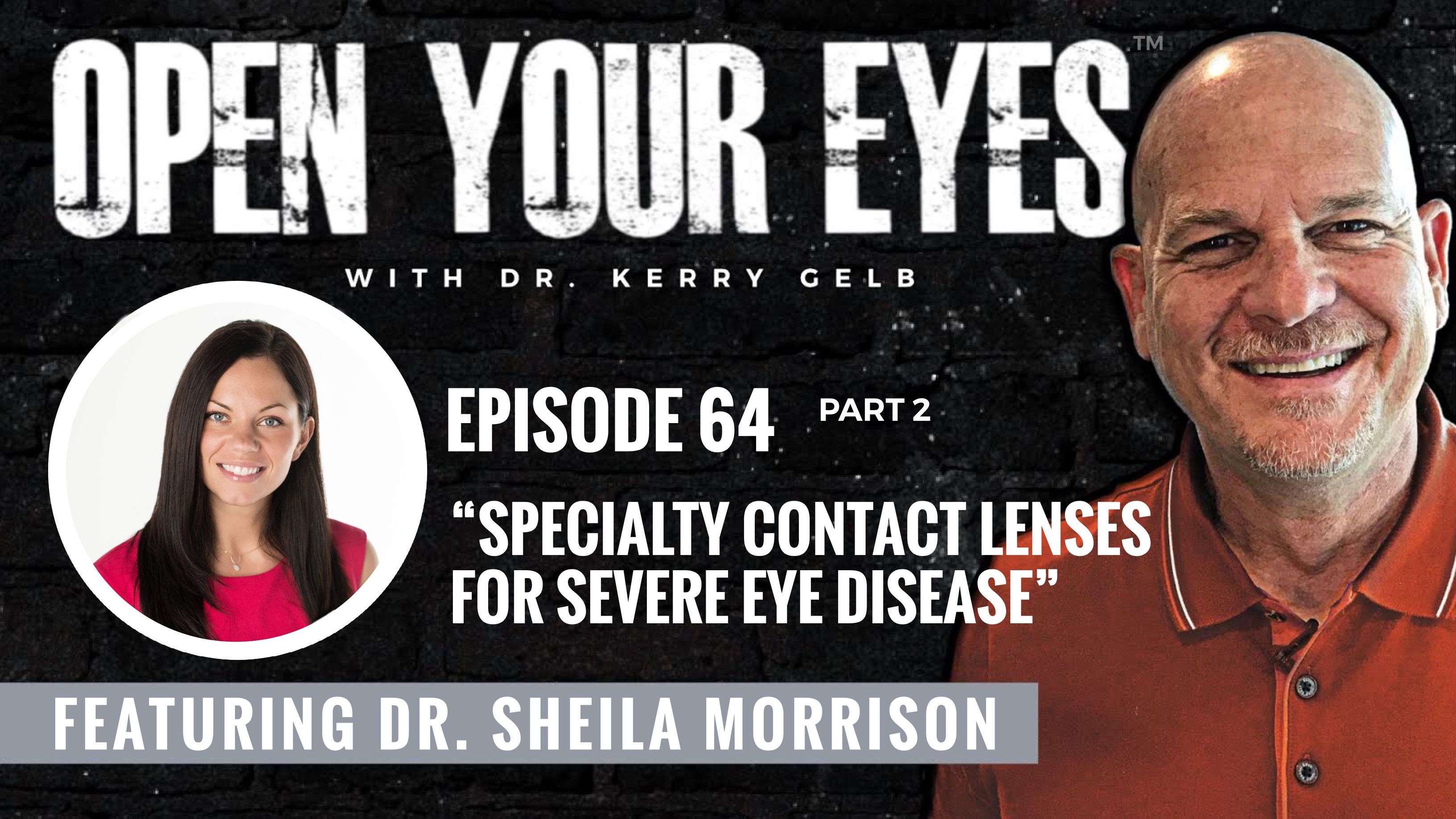