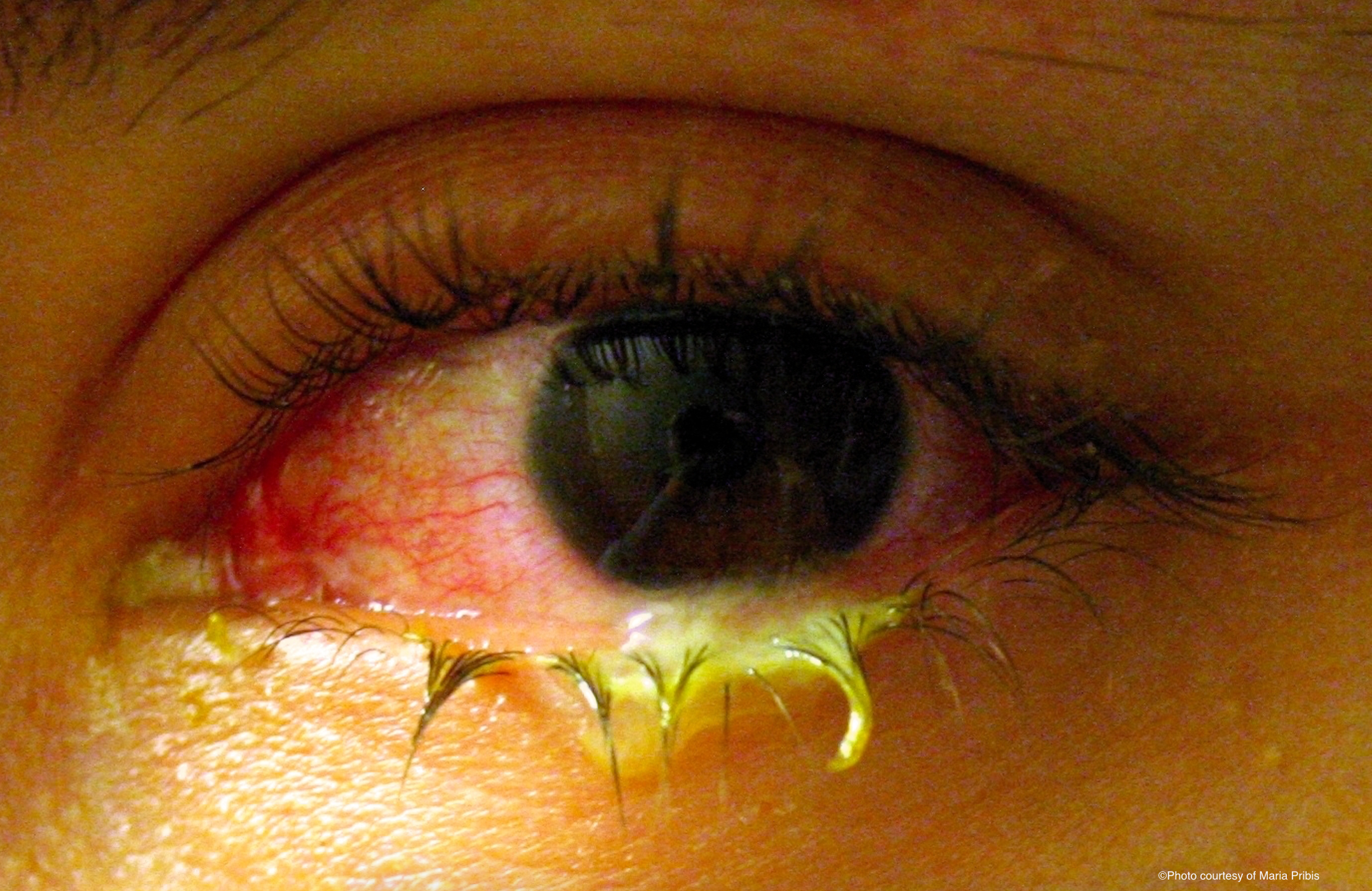 Figure 1. Acute conjunctivitis occurs at a higher rate in areas with high levels of air pollution. 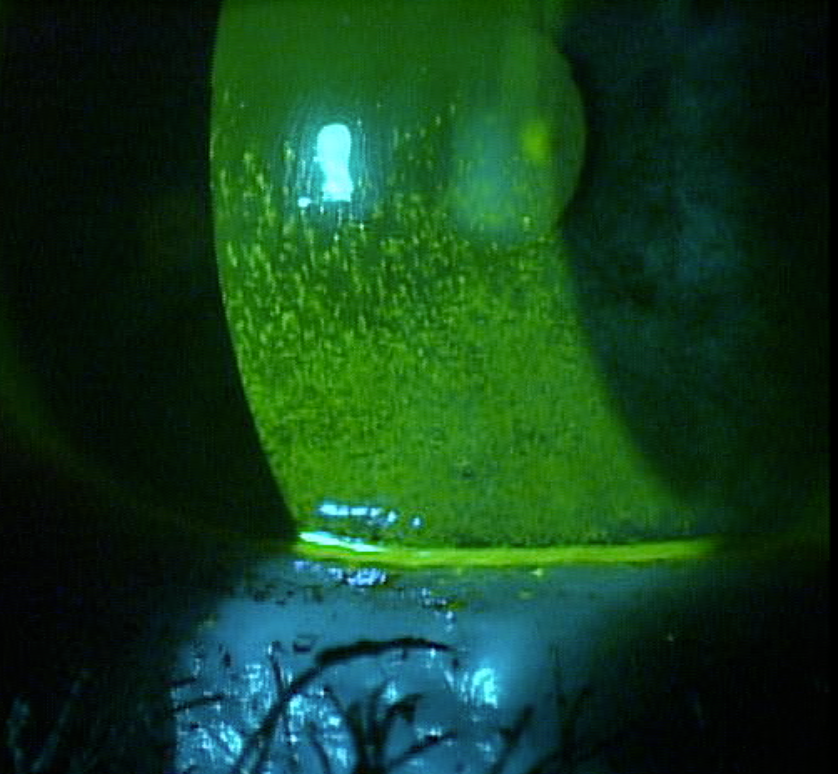 Figure 2. Dry eye patients may be more vulnerable in places where air quality is low. 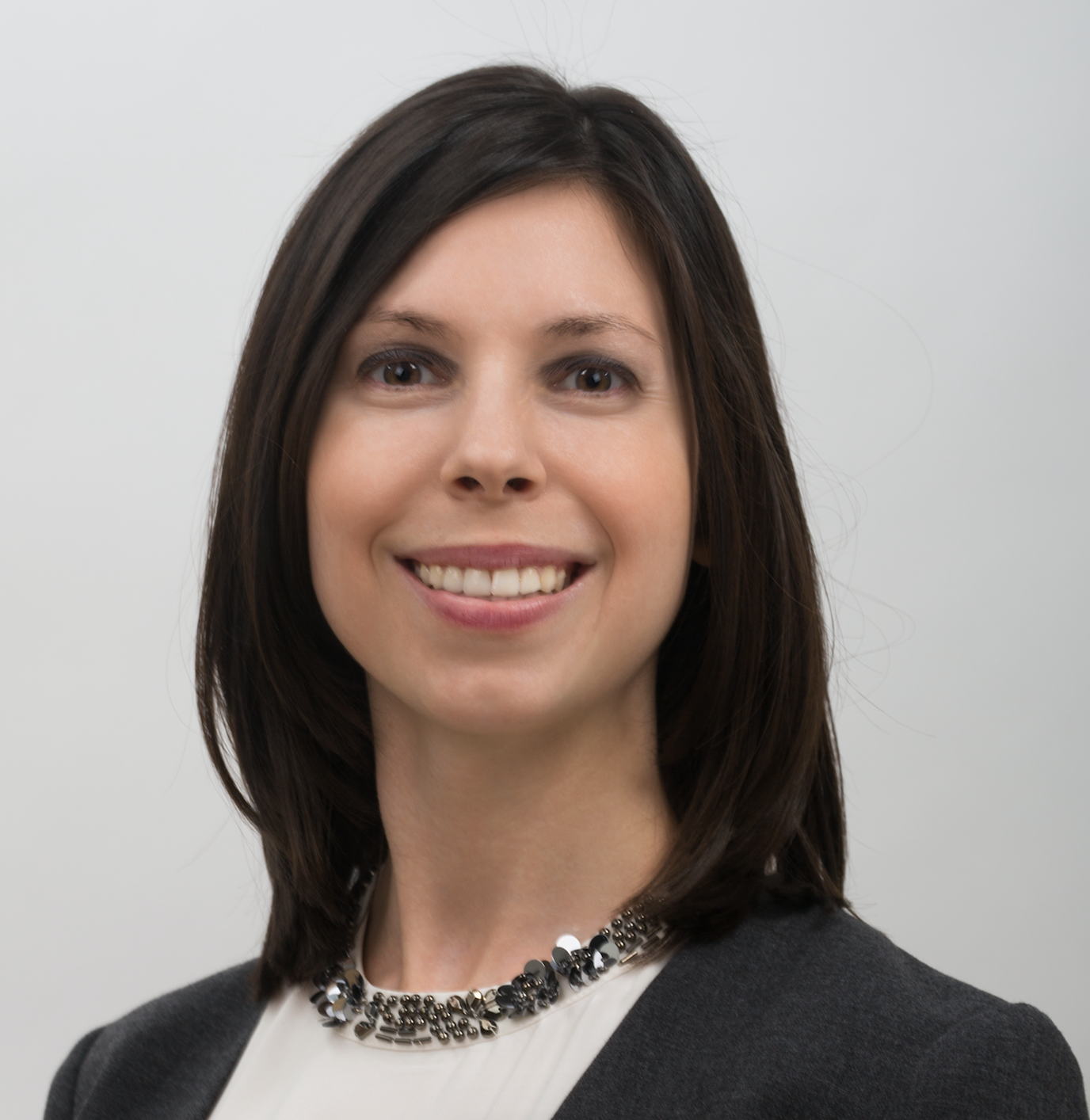 Optometrists understand how a range of factors can impact vision and overall eye health. Often, patients come into our offices with dry eye complaints, and we point to factors such as age, dry air, increased digital device use, or systemic medications.

However, depending on where your practice is located, air pollution may be a cause of dry eye.

Air quality and vision
As someone who practices in the New York City area, I consider air quality as a significant risk factor when it comes to dry eye.

Over the course of a year, I am in contact with several patients who travel to areas with better air quality for days, weeks, or months at a time. Shortly after coming home, many of them report an increase in dry eye symptoms including burning, stinging, tearing, and fluctuations in vision.

On the opposite end, I see several patients who travel to places that are far more polluted than New York City, and they come home with those same symptoms-sometimes even worse.

Air pollution overview
Air pollution can be described as a complex mixture of pollutants, including particulate matter, chemical substances, and biological materials.1 Its adverse effects are difficult to avoid because, unlike the food we eat or the water we drink, people cannot choose what type of air to inhale.

The most recent “State of Air” report released by the American Lung Association indicates at least 125 million Americans live in counties with an unhealthy quality of air.2

Health risks accompany both chronic and acute exposure to air pollution, such as respiratory infections, cardiovascular problems, and pulmonary disease. People who assume the most risk from its dangers are infants, pregnant women, those who work outdoors (especially in cities), and the elderly.1

In addition, it can be supposed that the economic consequences of illnesses caused by air pollution are far reaching.

Related: The increasing role of climate, hygiene and aerobiology in allergy

Air pollution and the eyes
Several international studies have attempted to detail the impact of air pollution on the ocular surface.

One study suggests that high ozone levels and low humidity levels are associated with dry eye in the Korean population.3

Another study found evidence that outpatient visits for conjunctivitis increased significantly with higher levels of air pollution in Hangzhou, China.4

The results of these studies are interesting because not only is dry eye disease linked with air pollution but also with eye infections.

Additional research implies that particulate matter on the ocular surface is more harmful in dry eyes as compared to normal eyes, which indicates that dry eye patients may be more vulnerable in places where air quality is low.5

Furthermore, increased levels of nitrogen dioxide (NO2) in the air is associated with nosebleeds, dry cough, and eye irritation, which makes the case for a correlation between air pollution and dry eye disease even stronger.6

Who is at risk
In comparison, those of us who live in North America enjoy cleaner air than people in growing regions of the world. Larger cities in the United States, Canada, Central America, and most of the Caribbean barely make a dent on the global air pollution scale. However, this is not to suggest that action is not necessary to improve air quality.

Larger cities in several different parts of Asia (namely the Middle East, India, and China) are developing at a faster rate than anywhere else in the world. This is also where the bulk of research on the topic of air pollution and eye health is being conducted.

Currently, there is movement toward cleaner air in Asian cities, but nothing like the Clean Air Act is in place to restrict unhealthy levels of pollution.2

People who live in these growing cities are more likely to suffer from the consequences of air pollution on respiratory and ocular health, and patients who travel to these places may experience more symptoms than usual.

What we can do
Healthcare providers will not know more until additional large-scale studies are put into place. However, from the data that already exists, it may be useful to start educating patients about the risks of elevated air pollution levels on the ocular surface-whether in the form of dry eye or acute conjunctivitis.

It would also be wise to inform travelers going to more heavily polluted areas about the reality of what their eyes may be facing when they get there. If nothing else, patients can start by consulting one of several air quality index maps to track air pollution in real time across the globe (airnow.gov or waqi.com).

The best way to alleviate the effects of air pollution on the eyes is avoid it, but this is not always possible.

A reasonable approach would be to keep the eyes lubricated with preservative-free artificial tears and be mindful of cleaning lids and lashes after a lengthy amount of time outdoors when pollution levels are highest.

Patients could invest in a pair of wraparound sunglasses to wear outdoors in heavily polluted areas.

If severe exacerbations occur, patients may need a short course of topical corticosteroids to reduce inflammation and provide relief for both the signs and symptoms of dry eye.

If chronic dry eye disease develops due to air pollution, treat the condition like any other dry eye patient using the appropriate available medications such as Restasis (cyclosporin, Allergan) or Xiidra (lifitegrast, Shire).

Because the air quality is comparatively good in the United States and the rest of North America, the signs and symptoms of dry eye and/or conjunctivitis may be more apparent in patients travelling to more heavily polluted area such as the Middle East, India, or China. Furthermore, managing a patient who travels to areas of high pollution may be a good indicator of how to treat the situation locally, if it does become a problem.

In today’s eye health climate in which dry eye disease is at the forefront of the conversation for doctors and patients alike, the more information we have at our disposal, the better the likely outcome. If your practice is in a region with higher levels of air pollution, communication about this subject between doctor and patient is a positive step in preventing flare-ups on the already fragile ocular surface.