Recovering from a fire in the optometry practice

Disaster struck on a recent Sunday evening. A tree branch fell on some power lines just above the practice, and the live wires fell onto the building, starting the blaze. I arrived on scene as the firefighters were putting out the blaze. 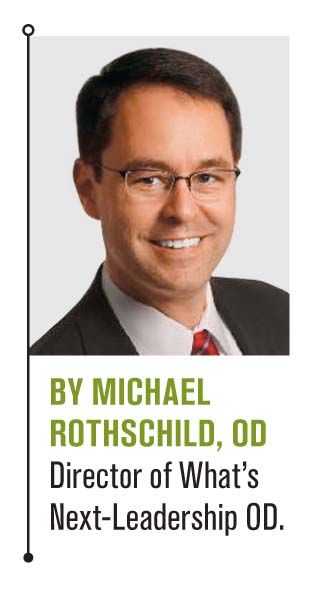 I recently experienced a fire at my practice, West Georgia Eye Care. I bought the building in Carrollton, GA, nine years ago. The building was originally constructed as a general surgeon’s office in the 1950s, and the surgical group made a number of additions over the years, giving it a maze-like quality. When I purchased the building, I gave it a total renovation on the inside. 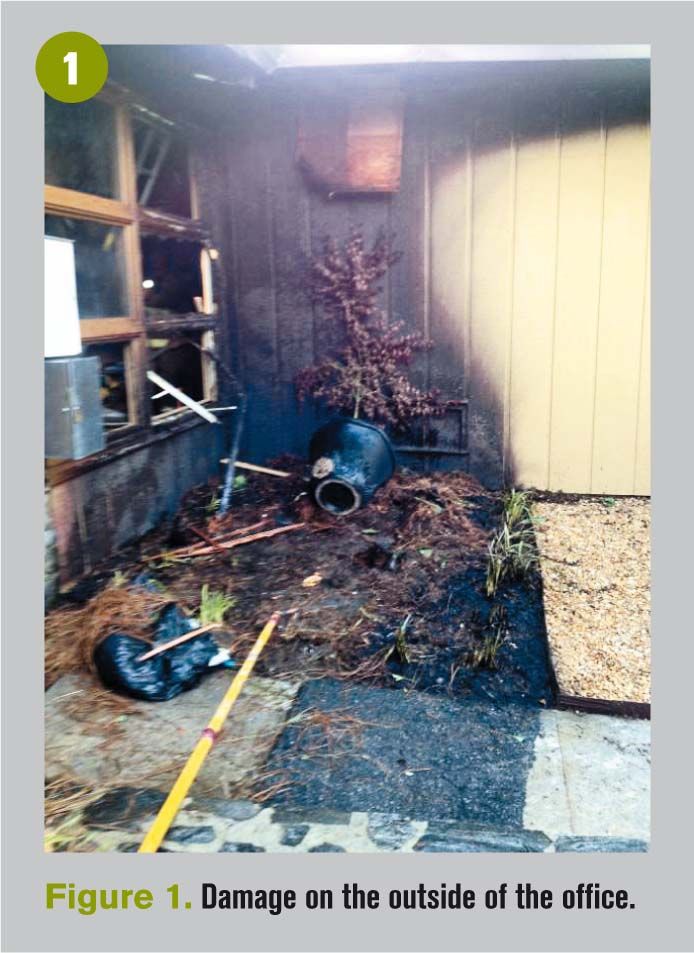 Disaster struck on a recent Sunday evening. A tree branch fell on some power lines just above the practice, and the live wires fell onto the building, starting the blaze. I arrived on scene as the firefighters were putting out the blaze.

After they let us in, we just surveyed the damage as best we could. It was dark and the electricity was out, so it was tough to see. It was just a sloppy, wet, stinky mess.

Just as I was about to leave the scene for the night, I heard water running inside the building. After a bit of searching, I discovered the source of the water-a new hole in the roof from the fire. It was soaking our server, but luckily we had switched to a cloud-based EHR, so I knew our records were safe.

More from Dr. Rothschild: How to simplify in the optometry practice 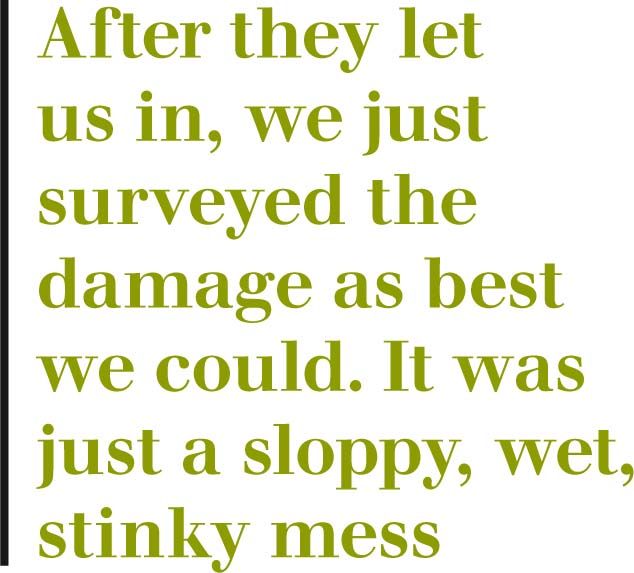 Where do you even begin when a disaster strikes?

First things first-my staff and I had to cancel the next day’s appointments. Up until I saw the extent of the damage, I thought we just might be able to see patients but later realized that was foolish. Thankfully, because our records were cloud based, my staff members were able to log in and call patients from their homes.

I was blown away at the resilience of our team and how they all rallied around each other as we changed our plan day after day. One staff member brought a tent that had been in her garage for years. It was a bear to put up, but it saved us-we were “open” the afternoon after the fire.

We weren’t seeing patients, but we were there to stop people at the steps and explain that they couldn't go in. We also set up a dispensary to deliver products that had arrived and accepted the mail for the day.

Then I bought a second tent and rented an on-site storage container in which to put all of the equipment.

We actually set up a work station in this storage trailer and turned it into our lab. The work conditions were brutal. Then we got a temporary office trailer, like the one construction managers use, and converted it to West Georgia Eye Care, Jr. We operated like this for about a month.

Once we were back in the building, there were still parts of the practice that were blocked off for another six weeks.

Next: No one tells you what to do

No one tells you what to do

As anyone who has ever been in an accident or experienced significant damage to their property will tell you, dealing with all the various third parties-insurance companies, repair companies, etc.-is exhausting.

Coordinating all of the involved parties was a nightmare. There is just no one who tells you what to do. Quite the opposite-they are waiting on you. The insurance guy’s instructions were simply: “Just be sure to take careful notes.” OK-but then I didn't know what to notate, much less what to do with my notes. I remember just praying for guidance, direction, and help. I finally realized that I have to say what I want, and then I started asking for it.

The practice is back up and running now, but things are not yet back to normal. We previously had one pre-test room, but now there are two, and we are still making final decisions about which equipment we want where.

It was tough to balance the “hurry up and fix it” with the “slow down and do it right” concepts. We are working to balance the very best with what we really need. Our systems are not as good because so much has changed, but we are getting there.

Next: How to prepare for the unexpected

How to prepare for the unexpected

Looking back, was there anything we did to prepare for disaster beforehand that made the recovery any easier?

We did all the things that are standard. We paid our insurance bill and made sure everyone was safe. But I would not say that we did anything remarkable that made a big impact. However, in looking back, I don't know what we were missing, either.

But in order to protect your own practice, consider the data that is on your office computers. What is your backup? How much of it is offsite? Personally, I highly recommend considering a cloud-based record keeping service.

And if disaster does make an appointment at your practice?

My advice is to not panic-it is going to be ok. Make sure people are safe and just get to work. Step one is to formulate a plan, and this step should not be skipped. My wife and I were up late every night trying to think about what would be going on the next day.