All pharmacies are not created equal. That much is true. For the sake of fairness, all eye care practices are not either. With that said, I have, for one reason or another, had an exceedingly difficult time lately getting prescriptions for steroids filled. I say this in light of the fact that some patients who are steroid responders need steroids such as loteprednol and not prednisolone because their IOPs tend to behave better with the former. This is all relatively straightforward in the exam chair. The prescribing is where it gets tricky.

A patient presented not very long ago with a red eye. He was a new patient and admitted to overwearing his contact lenses. He stated that some redness and discomfort had been going on for about a week and was getting worse. His corrected visual acuity at distance was 20/20 in each eye, and IOPs were 16 mm Hg in the right eye and 14 mm Hg in the left by means of rebound tonometry. Pupil function was unremarkable for each eye, and slit lamp examination showed grade 1+ diffuse subepithelial infiltrates in each cornea with trace injection of each bulbar conjunctiva. The anterior chambers were clear and well formed, and angles were open to grade 4 by the Van Herick method. There was no staining of either cornea by means of sodium fluorescein.

I informed the patient of my findings and that I was going to prescribe an eye drop containing a topical steroid to relieve the inflammation and a topical antibiotic to guard against infection, seeing he was a contact lens wearer. He told me that his previous eye doctor had told him to always remember that his “pressures go way up on steroids.”
So I told him I was going to prescribe a drop containing loteprednol because the incidence of an IOP spike on steroids containing esters was significantly less than that of steroids containing ketones.

I prescribed the drops to the pharmacy of his choice. He called me later that day to say he could not obtain the drops because they were not covered by his insurance and that he was to relay a message to me that I needed to prescribe something else. Well I had cross-referenced with his insurance carrier’s formulary (and with my electronic prescribing platform) and the drops were listed as preferred. So I called the pharmacy and asked about the patient’s drops. They told me they had another drop containing dexamethasone instead of the one I had prescribed. When I asked if they were showing that the other one was covered, they told me it would be several days before they could get that drop in. I then asked the patient to go to another pharmacy that I recommended. They had the drops I prescribed, and were, indeed, covered by his insurance with a low co-pay.
Look out for prescription changes. Sometimes they are fairly innocuous—and sometimes they matter a great deal. 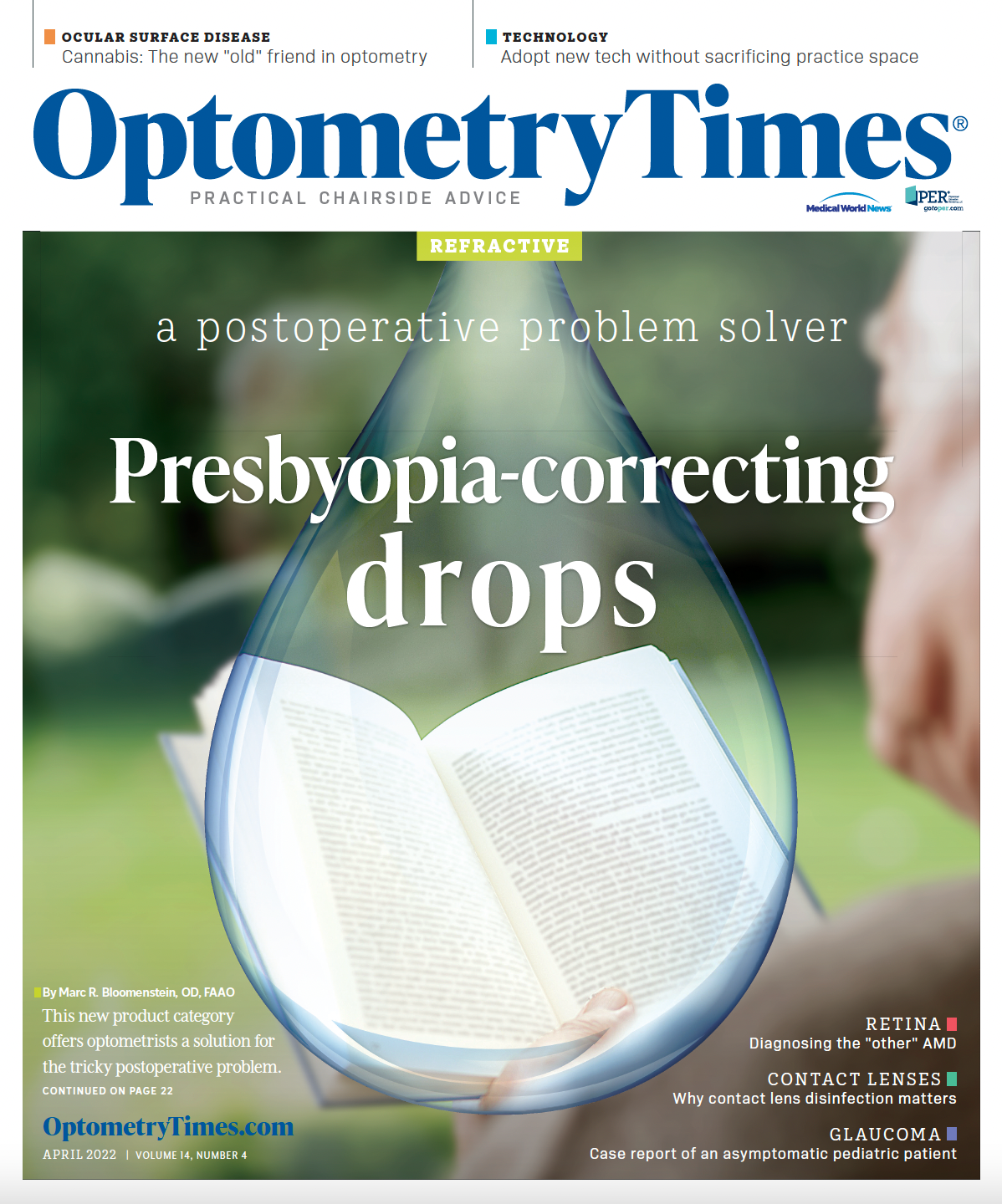