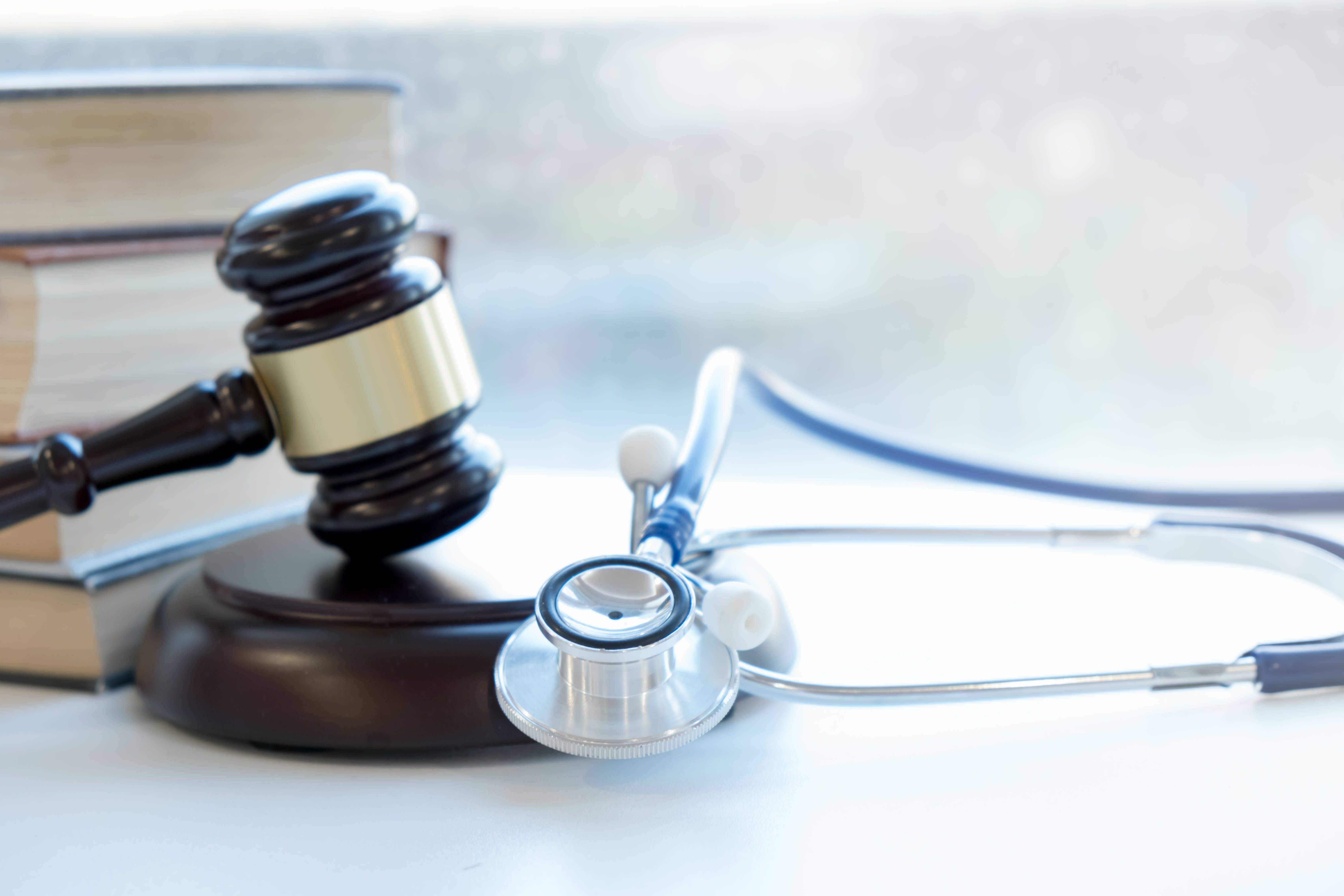 To err is human. The question is not whether a medical malpractice lawsuit will be filed against a physician, but when.

As physicians pick their way through this minefield, if they’re not careful, 1 lawsuit from 1 patient could define their entire career and lead to a loss of revenue, increased insurance costs, and a massive hit to a physician’s professional reputation.

Bob White, chief operating officer of malpractice insurer TDC Group, says some specialists, such as neurosurgeons and obstetricians, can spend as much as 25% of their career with an open malpractice suit against them. “The psychological fatigue that creates for them is no small distraction for folks who have gone through it,” he says. Physicians can take actions to reduce their exposure to litigation.

Document as much as possible

The standard defense to lawsuits has been to maintain proper documentation, which White says has been helped by the widescale adoption of electronic health records (EHRs), but limitations still exist.

“There is a finite amount of time someone has to document things. We try to be practical when we talk to doctors about how to document, especially when a patient or the patient’s family is having difficulty accepting the outcome of treatment,” he says.

Matt Gracey, former CEO of medical malpractice insurer Danna-Gracey and managing director of risk management firm Risk Strategies, says any lawsuit filed can become a much greater headache for the physician if patient records are not accurate, clear, and timely. “The most important document they can have in their patient records is a consent for treatment,” he says. “Those consent forms spell out the risks of any procedure that the doctor is going to perform on a patient.”

A physician’s legal representative can present proper consent forms to a jury and highlight that the patient agreed to the service after being informed of the possible complications, thereby easing the way to win in the courtroom.

Gracey says the complaints in many malpractice suits are often tied to a known complication of a treatment, and the public mistakenly assumes that these known complications arise because the doctor is at fault.

“It’s that confusion that leads to many lawsuits, and a fundamental part of risk management is to make [the risks] clear to patients in writing, and that’s what the consent form is about—even if the doctor doesn’t make any mistakes, there still can be bad outcomes,” he says.

Sean P. Byrne, JD, founder of Byrne Canaan Law in Richmond, Virginia, has defended physicians in medical malpractice cases for 20 years. He says proper documentation is key because the cases he handles often take years to reach a courtroom, which can lead to failed memories. Juries view contemporaneous documentation as more reliable than eyewitnesses, he says.

Although medical documentation can be onerous to deal with, it is the first thing a potential plaintiff will take to a lawyer when seeking to file a malpractice suit. Lawyers determine whether to file cases based on expert analysis of these records. “The chart tells the story of the case,” Byrne says.

He notes that the opposing medical expert will be looking for what was documented to determine whether the physician provided good care. If the treatment wasn’t documented, it is as though it wasn’t done.

Byrne says physicians should avoid simply using the checkboxes and autofill templates in EHRs because those might not encompass all the care given to a patient.

“What I really love is a patient-specific narrative that shows you gave thoughtful, individualized care to this patient—that part of the documentation is gold,” he says.

He says physicians often get into trouble when they document only the care plan they and the patient finally select. When outside experts, such as a physician’s attorney, examine such records, they can’t defend what the doctor initially recommended if that suggested optimum care and treatment were not documented.

Related: Eye injuries outside the workplace: the OD's important role and legal responsibilities

Although documentation can serve as a good defense in a malpractice suit, Gracey says maintaining a solid relationship with a patient and their family is a good preemptive move.

“What really stands out when you look at the data and surveys of patients is that very few doctors who have great relationships with their patients get sued, even when there are bad outcomes, even when there’s malpractice. That’s why the doctor-patient relationship needs to be on top of the list,” he says.

All the staff should be instructed to emphasize good patient relationships from the moment the patient enters the office. Gracey says patients already assume their physician is educated and skilled, but when they have a good relationship with the doctor and their staff, they believe the practice cares about them. “Caring doctors get sued much less than doctors whose patients don’t get that warm and fuzzy, caring feeling from their doctors,” he says. “It’s a different take on risk management, which is mostly defensive. The offensive mode, [to avoid] being sued, is to be really caring and have great relationships with patients and their families.”

If something goes wrong

The period between an adverse outcome and the filing of a malpractice suit can be fraught with anxiety for the physician.

Byrne says many defense attorneys in the past told their clients not to speak to the patient or their families at all after a poor outcome, but he now emphasizes listening to patients and their families after something goes awry during care.

He tells clients to be candid and honest with the patient and stick to the facts without speculating because speculation can erode any confidence the patient or family has in the physician.

“If other information needs to be gathered to have more answers, and you offered a follow-up, then do it,” he says.

Although any communication should be run past a defense attorney, White says being open and available to the patient or their family can do wonders. He says that TDC Group tells doctors to sit down with the patient or family and discuss the adverse outcome.

“You explain that this is one of those kinds of complications that can occur in delivering treatment, and it’s not about a failure on the part of the patient’s ability to heal or anything else. This is one of the possible outcomes from this treatment,” he says. White adds that physicians should explain that they will be available when needed in case of questions and concerns.

“You want to help them get through this,” he says. “Be there for the patient.”

Gracey warns about apologizing when something goes wrong because doing so can affect the physician’s liability in some states, though an apology often is exactly what the patient or their family is looking for after an adverse outcome. “It’s really what patients and families want,” he says.

Related: How culture plays a role in patient communications

“However, some risk managers and some states say that is absolutely the wrong approach because [the patient] can use that in court against you.”

Gracey says if the physician communicates with the patient or their family after an adverse outcome, they should not admit guilt because their statements might be used in court against them.

He believes there will be more cases in the COVID-19 era because early in the pandemic, when resources were stretched, many patients deferred routine care and preventive screenings. White believes the pandemic will not lead to a rise in COVID-19 medical malpractice cases against physicians.

He says the most common allegation against doctors is failure to diagnose a condition or treat the patient in a timely manner. With COVID-19, physicians are unable to cure the patient, which eliminates part of the common complaint.

“With this pandemic, all [physicians] can do is treat the symptoms. They can’t cure the disease,” he says. “The delay matters only if you fail to recognize and respond to the more dire symptoms—difficulty breathing, for example. That’s the only real potential [plaintiffs] have.”

He says that of the 80,000 physicians the TDC Group insured in 2020, only 10 have pending claims related to the COVID-19 pandemic. Many states, such as Florida, have granted certain immunities to physicians protecting them from lawsuits tied to the pandemic. Gracey points out that federal protections exist as well.

Although he expects many lawsuits to be filed, Gracey believes that once many of these cases are dismissed because of legal protections, the increased filings will quickly taper off. 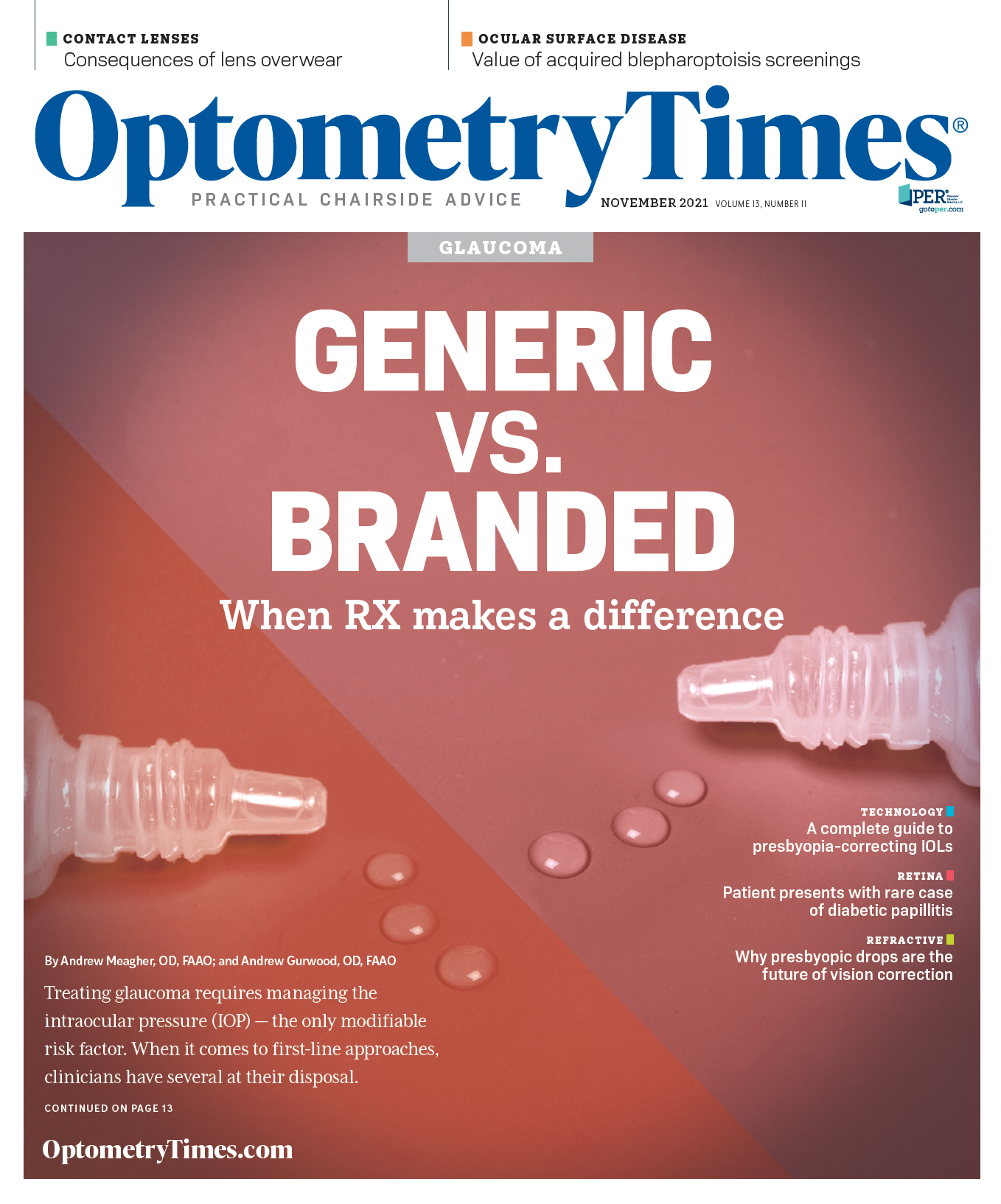