The importance of PERG in detecting early-stage glaucoma 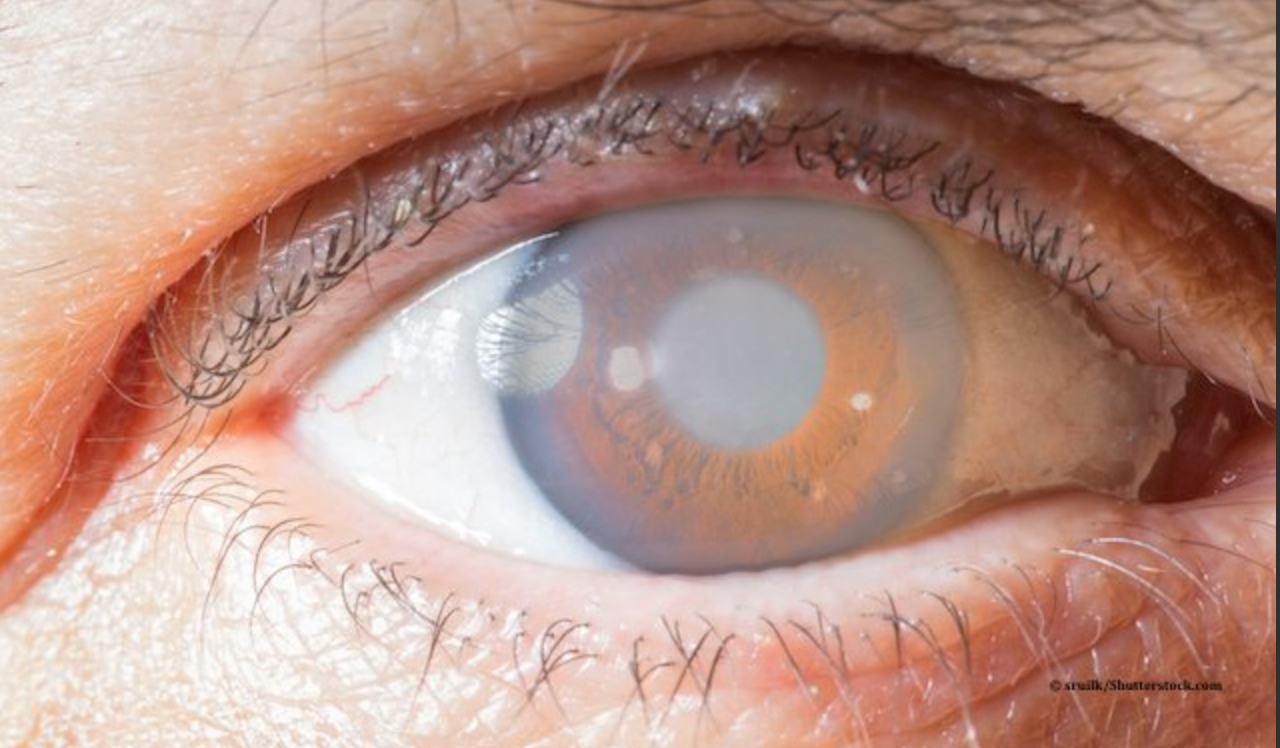 Understanding structure-function relationships is crucially important in controlling glaucoma. Fundamentally, glaucoma is a progressive optic neuropathy, and structural damage to the optic nerve is directly responsible for loss of vision.

Although there are several forms of glaucoma intervention, the main aim of treatment is to control IOP as the only modifiable risk factor. IOP reduction is intended to mitigate the structural damage caused by glaucoma progression that ultimately yields functional deficits.

The importance of structure and function in glaucoma is also relevant for diagnostic and prognostic purposes. In addition to clinical examination and pressure monitoring, several diagnostic modalities may be used to gather information on the relative health of the eye.

For instance, fundus photographs are used to observe and monitor the optic nerve (for analysis of structure), while visual field testing provides insight into the functional losses a patient may be experiencing due to his or her glaucoma. Both tests provide important pieces of information, despite their output and interpretation being highly subjective.

In recent years, optical coherence tomography (OCT) has become an important tool for assessing glaucoma. Studies indicate that loss of ganglion cells at the optic nerve may be observable on OCT before functional vision loss is demonstrated on visual fields. It is thought that some of the earliest signs of glaucoma may be evident on such imaging, which presents an opportunity for earlier diagnosis and an ability to intervene before additional irreversible damage occurs.

The primary benefit of OCT is that it can be used to objectively measure the optic nerve and retinal structures. OCT testing in glaucoma, though, has some important caveats.
Firstly, while it may be useful in mild to moderate glaucoma, it becomes less useful after there is severe loss of the nerve fibre layer. Secondly, OCT is most useful when it is used over a period of time to detect disease progression.

Thus, due to the critical need to intervene before glaucoma damages the structures of the eye, OCT is unreliable for making appropriate and timely treatment decisions in early glaucoma, specifically those patients without obvious abnormalities or conflicting test results.

Another diagnostic modality, the pattern electroretinogram (PERG), has great utility for detecting the earliest signals of glaucoma, even before they are visible on OCT.

Modern PERG platforms make the test accessible to clinical practice, providing an objective, reproducible1,2 measure of retinal ganglion cell (RGC) function. It is extremely sensitive, allowing the clinician to detect abnormalities prior to RGC death-particularly in glaucoma suspects3-and, thus, its use could spur treatment decisions that help preserve the health of the optic nerve.

PERG ostensibly measures a signal from the RGC recorded at the lower lid (Diopsys Inc.) in response to pattern stimuli. Fundamentally, though, electroretinography measures response in three critical areas in the proximal retina: primarily the ganglion cells layer, but also the inner plexiform layer and inner nuclear layer.

It is well known that ganglion cells start to die off in the very early stages of glaucoma, although there is evidence to suggest that complete RGC death takes months or years in the natural history of the disease.4 Clinical evidence shows there is a window to detect RGC abnormalities via PERG testing while the cells are still viable (i.e., before RGC apoptosis), making it possible that intervention may slow or abate RGC death.

Studies demonstrate that the PERG signal correlates with activity at the RGC,5 and that loss of the PERG signal is consistent with injury to the optic nerve.6 Furthermore, electrical anomalies are discernable on PERG tests prior to RGC death.7

Such abnormalities may be incredibly important for detecting very early glaucoma disease before structural deficits become apparent via other testing. Banitt et al demonstrated that the PERG signal is reduced by 10% for about 8 years before there is an observable reduction of the same amount in the retina nerve fibre layer thickness.8

PERG testing also has utility in demonstrating response to treatment, as use of anti-glaucoma medication has been shown to improve the PERG signal.9 Collectively, these studies suggest a role for PERG testing in glaucoma that may be particularly beneficial for individuals being monitored as glaucoma suspects.

As already noted herein, monitoring with OCT, or even perimetry testing, is useful for detecting progression in terms of change over time. However, PERG improves the ophthalmologist’s ability to recognise early function loss associated with abnormalities in the RGC in patients considered to be glaucoma suspects.

When to start treatment

Since many of the signs and symptoms associated with progression to glaucoma are not readily apparent, the decision to initiate treatment is often delayed. However, in patients who are glaucoma suspects, PERG testing anticipates an equivalent loss of OCT signal by several years.8 With this knowledge, the ophthalmologist is able to start treatment earlier to avoid early structural changes that would later have adverse visual consequences.

PERG testing is currently underutilized in clinical practice, despite providing an objective measure of the function of the RGC and its usefulness in following the progression of the disease, or response to treatment. Accessible, modern visual electrophysiology devices, such as the Diopsys ARGOS unit, are beginning to change this.

PERG may be particularly useful when visual field testing is difficult to perform. Most importantly, though, it provides a mechanism to diagnose glaucoma at an earlier stage when it is in a reversible state. Thus, PERG testing represents a powerful tool to aid clinical decision making, especially regarding when to start therapy to avoid vision loss from glaucoma progression.