Recording a Christmas album, working with a spouse, and inspiring female ODs 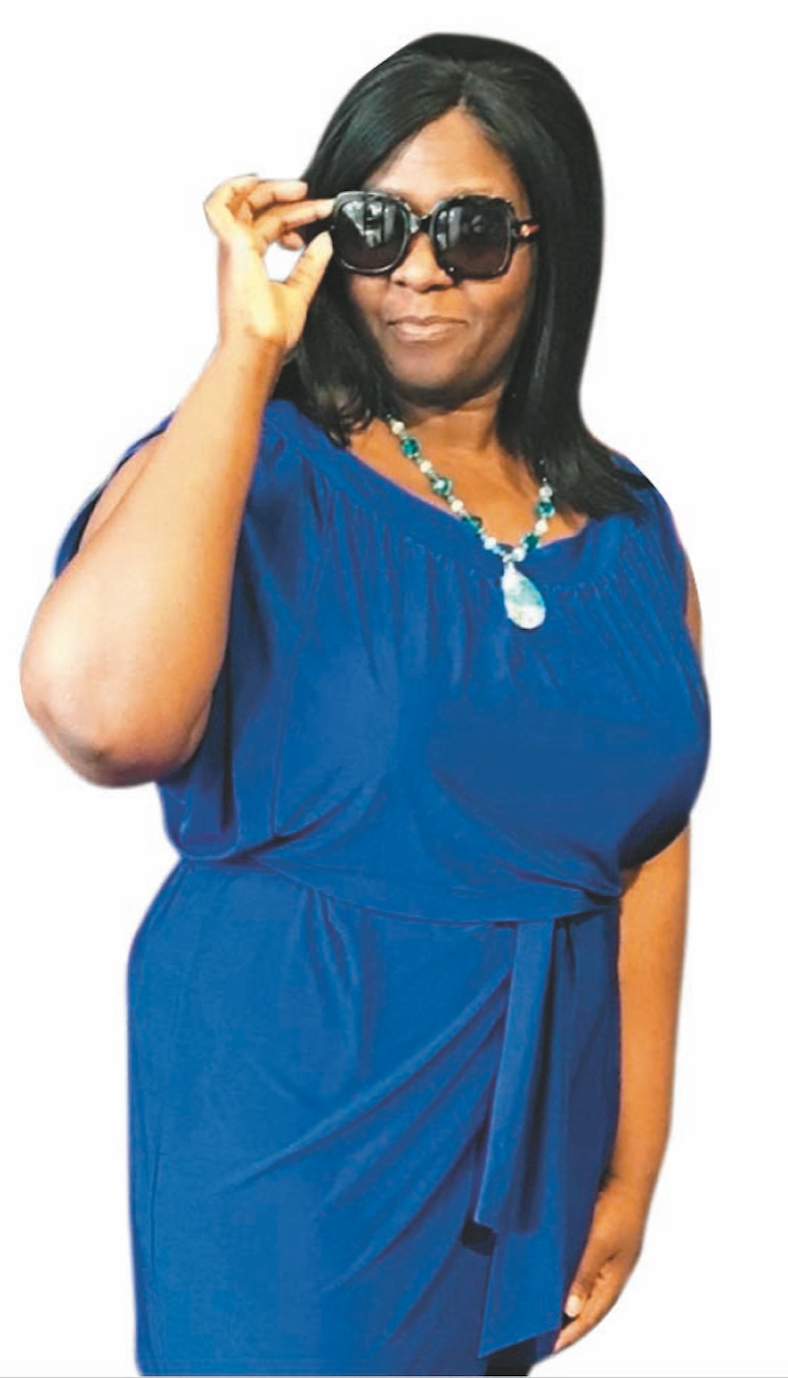 Where did you grow up?
I grew up in Orange, New Jersey. My dad was a construction worker, my mom was a nurse’s assistant. She used to work in a nursing home. We’re originally from Haiti, and working very hard was very important to my parents to give us this opportunity. A friend introduced me to my husband. She thought we’d really hit it off together. [Laughs] I was not interested one bit. He was very persistent, and one day we did go on a date. When we met, I was just so comfortable with him and I felt like I could share anything with him. One date led to another and led to another and one day, we got married. It was the best decision I have ever made.

What are the ups and downs of working in a practice with your spouse?
With James and I, sometimes the challenges are a difference of opinion and philosophy and how something should be done. We’ve agreed that we would focus on our strengths. Some things I’m not good at, like IT and technology. He understands that more than I do, so I don’t argue [Laughs]. I think we respect our limits and know what we’re good at and what we’re not, and allow the other person who has that strength to make the decision. That’s how we make it work.

How did your Christmas album happen?
I was having coffee on my back porch, and I was just humming a song. As I was singing it, it came into my head about the beauty around me how I get to enjoy this beauty in this creation because someone put it there. Then the thought came about my voice…why don’t I record my voice and give other people the opportunity to experience that. That’s what inspired me to do the Christmas album because Christmas is my favorite holiday. I have a friend who’s a producer, he lives in New Jersey. I called him up the same day. I said I want to make an album. It was May; I said I had to do it by October. He came down to Orlando and we did the whole project in one week.

What’s something your colleagues don’t know about you?
I am very goofy. I’m not a very serious person at all. We have three boys, and they always say I‘m the youngest child in the house. [Laughs] It’s pretty silly; we have pun wars in my house and we come up with the dumbest puns. It makes us laugh and keeps the joy in the household, so I would say I’m extremely childish. [Laughs]

What is Optometry Divas?
Optometry Divas is an organization that I started three years ago in Orlando. I saw the need to create an opportunity for the women in my community to meet, to get to know each other, to learn from each other, and to support each other. Regardless of practice modality, we needed each other. In our profession we need each other more than ever before. The challenges that we are facing as a profession can’t be faced by the individual alone, we have to come together. That’s the only way we can make a difference. We want to expand it nationally. I‘ve gotten emails from colleagues saying, “I want to have this meeting in my town, when are you guys coming?”

What’s something about optometry you’d like to change?
Inspire optometrists to believe in their value as professionals. I would change that because a lot of other things comes from that rooted belief. I would help ODs realize how important they are, what a difference they make, what our experience and training has to offer, and not to accept anything that does not demonstrate that value.

Do you have any regrets?
I don’t. I believe every experience I’ve had has helped me to grow and become the person that I am, and I love and respect that person. Are there things I would do differently? Perhaps, but it is my philosophy that you can’t undo things, so there’s no point in regretting it. I don’t regret the mistakes, the bad decisions. They have brought me here to have this conversation with you.

What’s the craziest thing you’ve ever done?
Curse out a person who came to my house and rang my doorbell to offer me a magazine. I’m typically not that kind of person. But I walked outside and totally let him have it in front of the entire neighborhood. [Laughs] It was terrible, but I used every profanity in the book. I had just had a baby and hadn’t slept very much. When you’re a new mom, eleven o’clock is like three o’clock in the morning. [Laughs] I grew up in a rough neighborhood, and that part is in me somewhere. I lapsed into the Jersey girl from Newark in a nice neighborhood in Florida. [Laughs]