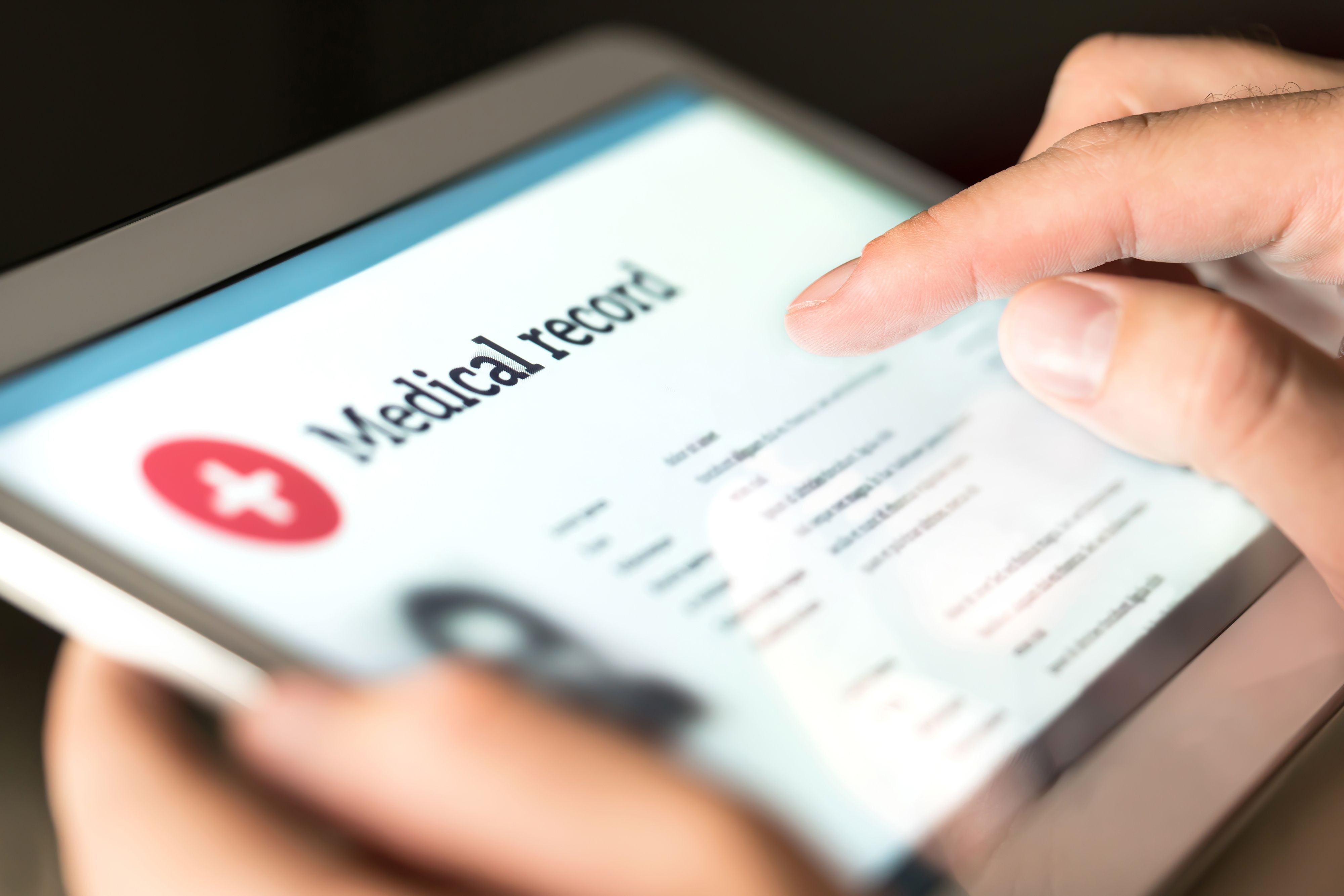 Language used to describe patients in electronic health records (EHRs) may be perpetuating racial bias and other negative stereotypes in health care, a new study suggests.

They found that the odds of Black patients having 1 or more negative terms such as “refused,” "(not) compliant” and “agitated” applied to them were more than twice (2.54) those of White patients, even after adjusting for sociodemographic and health characteristics.

The differences were not based solely on race. Medicare and Medicaid beneficiaries, for example, were more likely to have negative descriptors applied to them than were patients with commercial or employer-based insurance, as were unmarried patients compared with married patients.

The findings are especially troubling, investigators say, given that other studies have found that less than 20% of text in inpatient progress notes is original, with most of the rest imported from prior documentation. As a result, “subsequent providers may read, be affected by, and perpetuate the negative descriptors, reinforcing stigma to other health care teams,” investigators write.

The investigators found that notes written for outpatient visits were less likely to have negative descriptors included in the patient’s EHR than inpatient encounters.

They theorize this may result from inpatient settings being inherently more stressful, thereby increasing the risk of doctors using stereotypes as “cognitive shortcuts.”

They also found that race-based differences in the use of negative descriptors narrowed after March 1, 2020. They theorize this was due to the pandemic’s highlighting of stark racial differences in health care and outcomes, and its overlap with “a historically defining moment of national response to racialized state violence” created by the killings of George Floyd and other Black Americans. “These social pressures may have sensitized providers to racism and increased empathy for the experiences of racially minoritized communities,” they note. 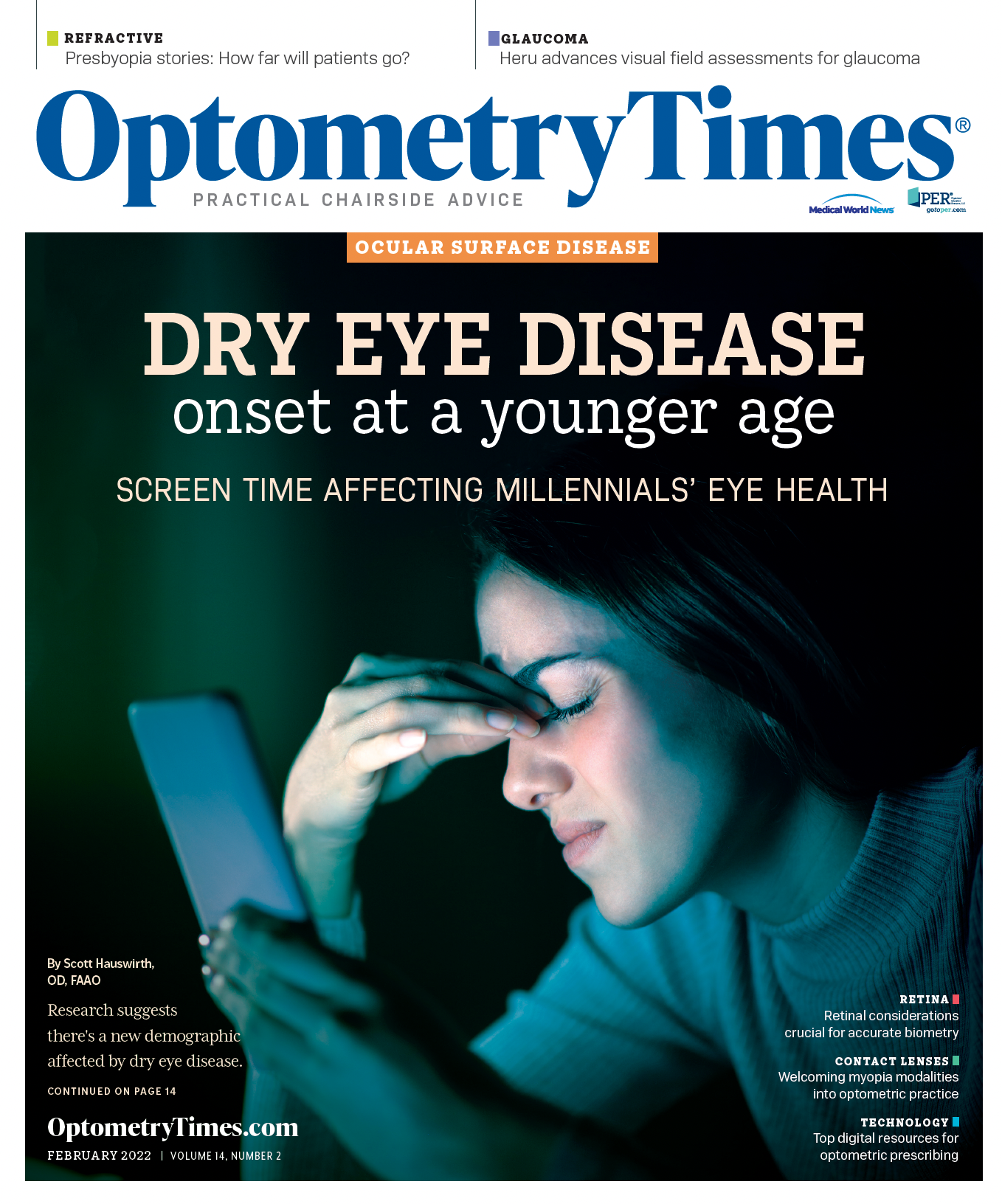