Role of insulin therapy in diabetes and diabetic retinopathy 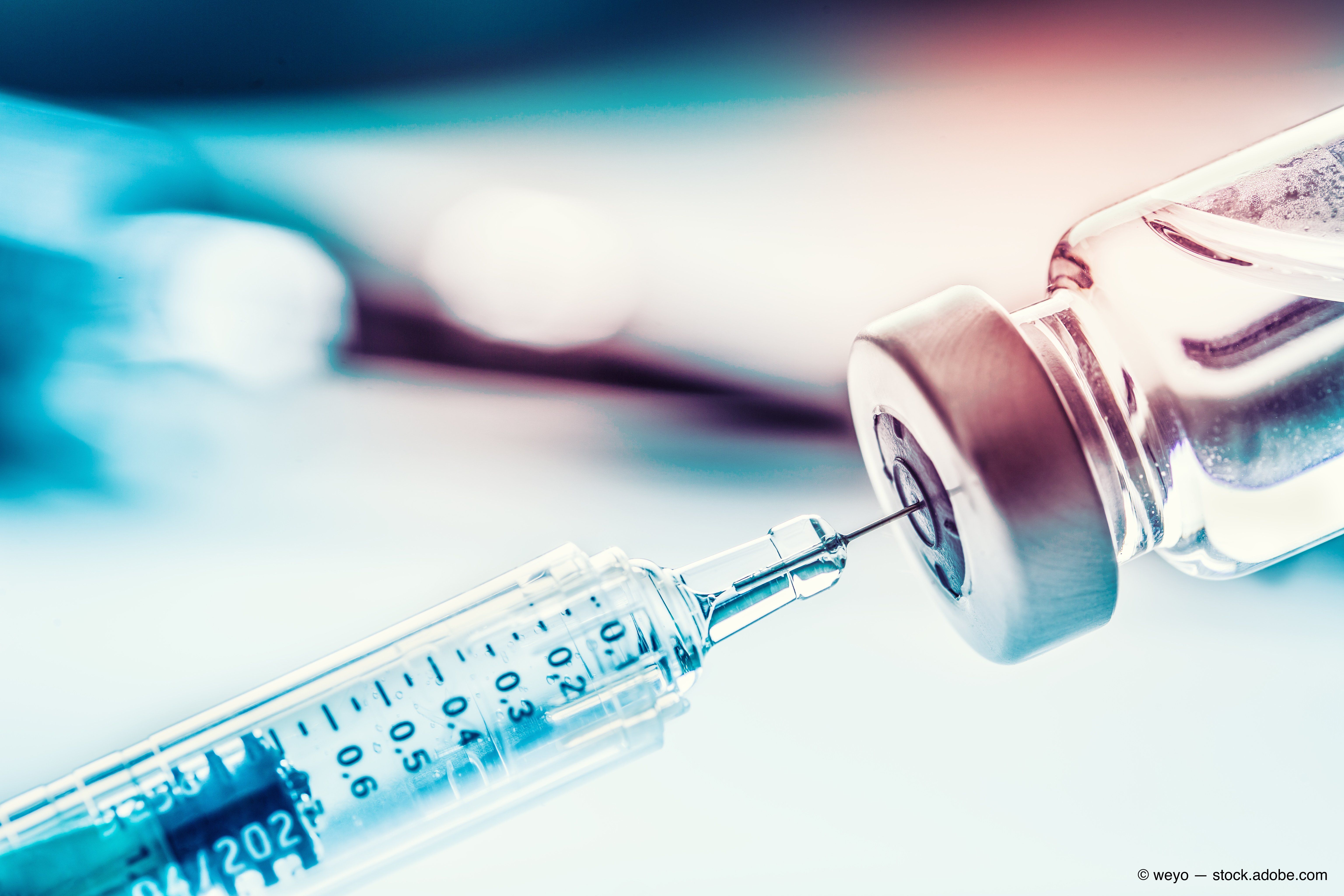 An increasing number of patients diagnosed with diabetes are being prescribed insulin therapy.1

In fact, the fastest growth of insulin prescriptions has occurred in those with type 2 diabetes, a disease characterized by insulin resistance overlaid on top of progressive beta cell failure and insulin deficiency over time.

However, this does not mean that these patients have developed type 1 diabetes (caused by autoimmune destruction of beta cells). It means, rather, that their pancreatic beta cell mass has declined as a function of increasing stress caused by compensatory over-production of insulin to accommodate worsening insulin sensitivity, lipotoxicity-due to the inflammatory dyslipidemia typical of type 2 diabetes-and direct glucotoxicity to beta cells resulting from hyperglycemia.3

Interestingly, studies indicate that patients newly diagnosed with type 2 diabetes have already lost between 40-60 percent of their beta cell mass.4,5

Classifications
Classified insulins are by the onset and duration of action. A significantly insulin deficient patient (type 1 diabetes or long-term type 2 diabetes) will be placed on basal-bolus therapy, which includes a short-acting insulin in combination with a longer-acting insulin.

Rapid-acting insulins like aspart (Novolog, Novo Nordisk) and lispro (Humalog, Lilly) are administered prior to meals to counter post-prandial blood sugar elevation, whereas longer duration insulins like detemir (Levemir, Novo Nordisk) and glargine (Lantus, Sanofi) are prescribed to cover glucose released by the liver even in the absence of caloric intake.

In addition, some patients are prescribed fixed-combination insulins that contain both long- and short-acting insulin in various ratios (such as 70:30 and 75:25).

Patients with type 2 diabetes that is not well-controlled with oral therapies are frequently started on longer-acting insulins like detemir and glargine. Mealtime or fixed-combination insulin are added on as beta cell mass declines.

More recently, an ultra-long acting insulin called degludec (Tresiba, Novo Nordisk) became available, with an action duration of up to 42 hours that provides more stable glucose control in some patients.

All the above insulin types are synthetic analogs of naturally occurring insulin and produced by bacteria using recombinant DNA technology.

Major drawbacks of these include an increased cost compared to older insulins derived from pork and beef sources, and in the last two years, patient price tags have risen by as much as 50 percent.

Related: How diabetes affects your patients

Although considerable progress has been made toward closed-loop insulin pump and CGM systems that normalize blood glucose without patient interaction, all current systems require at least some user input, especially for determining the dose of mealtime insulin (bolus) required to “cover” food intake.

Blood glucose
Insulin can lower blood glucose indefinitely, unlike other diabetes therapies. It has several downsides, including acute hypoglycemia-which can impair patient function, cause weight gain, result in an increased propensity for cancer, and even result in death.6

For these reasons, it is wise to use the lowest necessary dose to achieve and maintain individualized blood glucose targets.

ODs should be prepared to combat in-office hypoglycemia in their patients diagnosed with diabetes using insulin therapy or insulin secretagogues like glyburide (Glynase, Pfizer), glipizide (Glucotrol, Pfizer), and glimepiride (Amaryl, Sanofi-Aventis). Having a rapid-acting carbohydrate (fruit juice, sugar-sweetened beverage, or glucose gel) close at hand is the best strategy.7

However, use of long-acting insulin analogs (detemir, glargine and neutral protamine Hagedorn [Humulin, Eli Lilly and Company]) was not associated with an increased risk of sight-threatening retinopathy over two years.9

Related: When to refer patients with diabetic retinopathy

In an animal model of retinopathy, intensive insulin therapy designed to normalize blood glucose was shown to increase retinal vascular permeability (breakdown of the blood-retinal barrier) by up-regulating hypoxia-inducible factor 1a (HIF-1a) which, in turn, up-regulates vascular endothelial growth factor-even in the absence of hyperglycemia.10

These findings suggest that exogenous insulin may, in fact, play some role in the development and/or worsening of diabetic retinopathy, especially when intensive glucose control with both rapid and long-acting insulin therapy is initiated.